Viber plans to give complete encryption of correspondence of the users

CEO of Viber, His Agawa in an interview with Forbes told about the plans to give up full encryption on the messenger. Currently the service uses end-to-end encryption for service users. But in the future the situation may change. 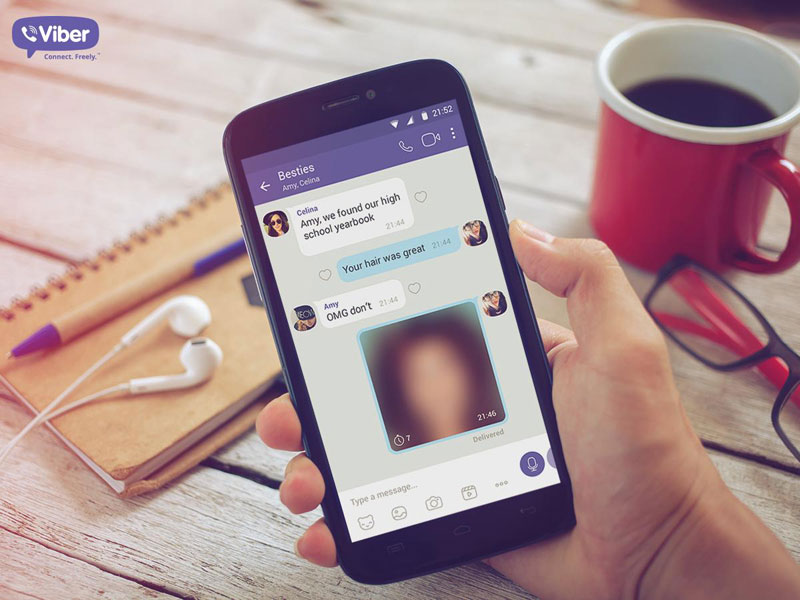 In Russia in recent times steps are being taken to tighten control over the Internet. The authorities have started blocking instant messengers that do not submit to Roskomnadzor information about themselves and their activities for inclusion in the register of organisers of dissemination of information. For refusing submission of data to the Agency or lack of response to requests of Roskomnadzor with the beginning of the month was already blocked Zello, Line, Blackberry Mesenger, vChat and imo.im.

“We respect the laws all around the world because we are a growing public company. We are not hiding from authorities, it is not our method. All of these laws is one goal – to improve the safety of citizens, to make sure that nothing bad will happen,” said Agawa.

“But our task is to respect the privacy of our users, he added. And we respect all the laws as long as they are not trying to violate the promise that we gave to users. We promised that their private conversations will not be an open book”.

“Privacy is a key issue for us. Over the past two years we have invested heavily in improving security. We support end-to-end encryption keys to decrypt messages is only the parties to the correspondence. We can’t read your messages,” said Agawa. 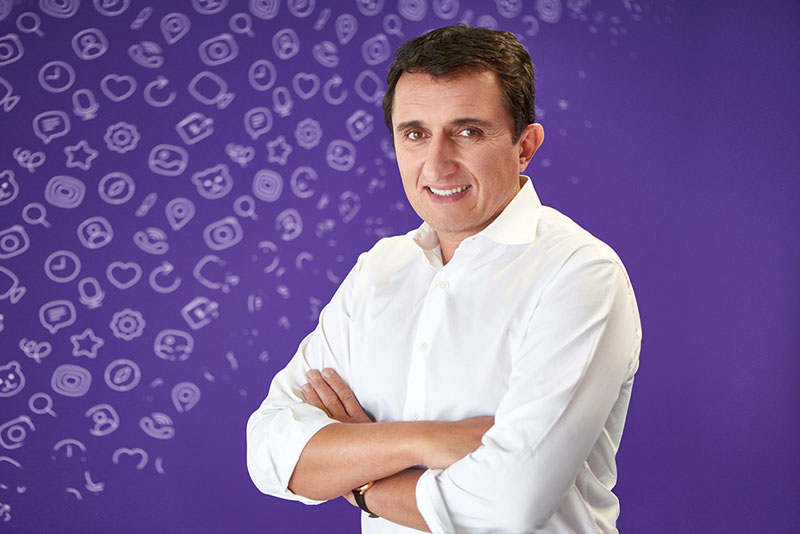 The Viber representative said that under the legislation, but the data in encrypted messenger. At the moment nobody can get to the server information, as all information in the smartphones of the participants in the correspondence.

“Now we are the ones who can not hear or read anything, in contrast to the Facebook messenger app, which collects all the information. Now Viber works in complete encryption, we do not eavesdrop. But I think in the future things can change. But not through coercion of users, but only voluntarily,” said the CEO.

The head of Viber said that he is concerned about freedom of expression and privacy in the long term. According to him, this is a problem not only for Russia. “It is clear that the government is trying to do its job and regulate this area, but it is important to find a balance,” he said.

According to a top Manager at the moment, the audience was Viber users in the world is about 800 million people, of whom Russians — about 10% (82 million). The main part of users (about 54%) were men. Age the greatest share of the audience — 25-35 years.