The presentation ended with Apple, a field of distortion of reality has vanished and its time for a really cynical and to evaluate what we began on March 21. In this video we have gathered all the claims that we left after viewing the presentation. Fortunately, there are only five.

Spring special Apple event lasts one hour and three minutes. Can we call this the shortest presentation in the company’s history? Probably not. In January 2012 in new York held an event that lasted exactly one hour. But the problem is that the presentation was not provided with any device. In addition to the announcement of iBooks 2 and iTunes U much to see, there was nothing. In the same year we saw the new iPhone and the new iPad and even updated the straps for the Apple Watch. But despite this abundance of new products, the duration of the presentation was enough for the trip from the station Babushkinskaya to the Prospect of Dmitry Donskoy, that was just unthinkable. 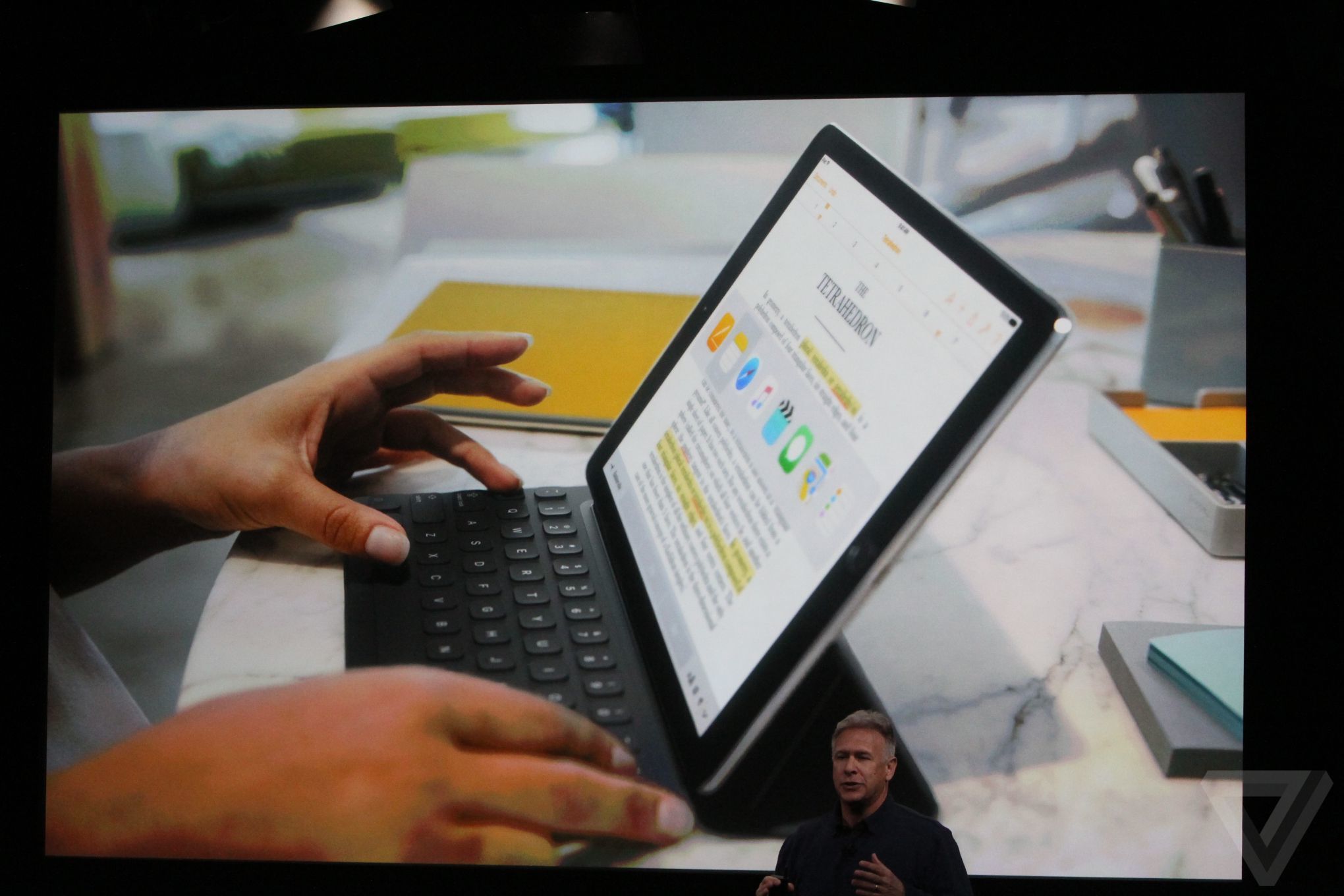 When Phil Schiller announced “skukozhennuyu” iPad Pro, it found nothing better than to recommend it to those who are already five years old sitting on Windows computers. Most of the press has angered his phrase that this is a very, very sad. As if Phil couldn’t come to mind that poor guy have to do it just because they can’t afford the amazing and stunning computer by Apple, which is like 50 ostochertelo PC five years ago. Right close your eyes and see how they run to the stores for tablets over 53 000, a year from now again to feel like a “rogue”. And old computers on Windows, of course, will go to the dump. And it is very environmentally friendly, isn’t it, Lisa Jackson?

The award for one of the most epic feil rightly cautioned by the PR service of the Russian division of Apple, which promptly sent out press releases, where the price of the iPhone SE was 28 500 rubles. Half an hour later we received a new email with the subject “specified price” which was the correct price 38 000. However, agile colleagues have already managed to please its readers and even get involved in a dispute with mobile analysts, reported quite different rates. Like, what 38 thousand? Us right in the Apple announced that 28. In General, we do not envy those who in the evening was engaged in sending these unfortunate press releases. 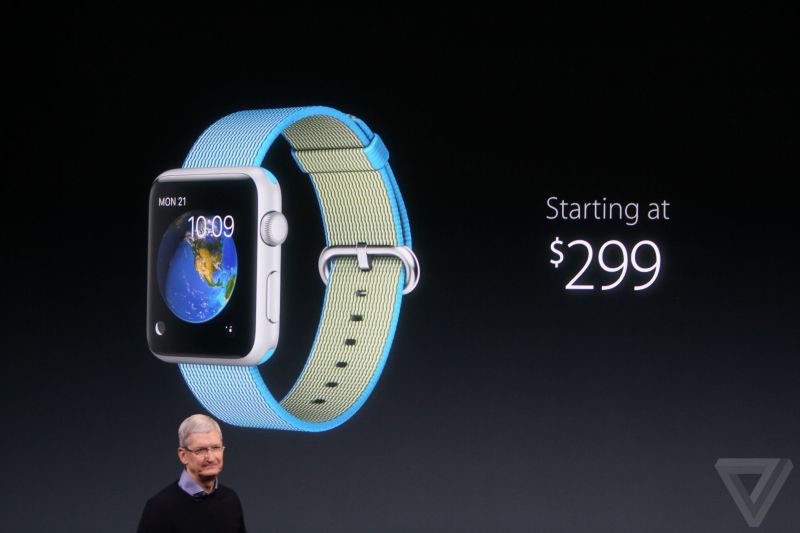 If a new iPhone comes out, it is logical to expect a more powerful processor, improved camera and some new hardware chips. The same applies to the Mac and iPad. But if you thought that the rule should apply to Apple Watch, you are mistaken. Announcing the beginning of 2014 their innovative watch, Apple is constantly upgrading their releasing new straps and bracelets. What we FaceTime camera, new sensors and damned battery living a few days, if we have a elegant strap from the fashion house Hermes and red bracelet Product Red to help fight poverty and disease? Instead of improving the hardware stuffing, Jonny Ive, not getting out of my own Studio, I spun nylon yarn and thought about what color would look better: turquoise or orange? And if the fall will go on sale dials with the mumps Peppas, then at all no innovation will not be needed. 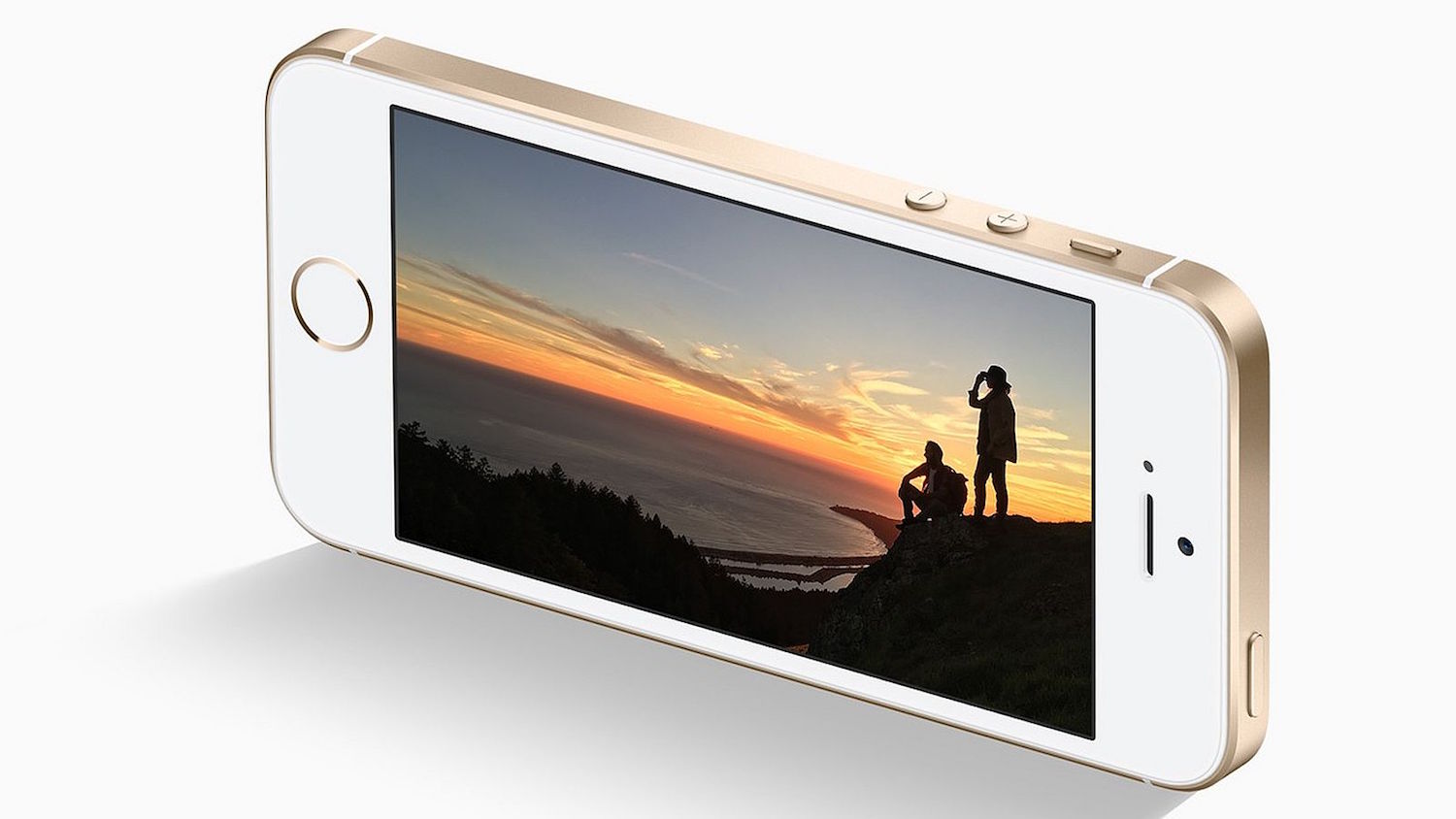 Of course, the main winner of the show is the iPhone SE. By the way, wrong were those who believed that this abbreviation stands for Sorry Everyone. Phil Schiller confirmed that it means Special Edition, so to apologize, no one will. Though to apologize, of course, is for what. First, at least for the fact that in 2016 Apple has released a smartphone with a base memory of 16 gigabytes. Screens improve, the applications grow in size, the cameras take increasingly high quality and large photos and videos, but in Cupertino, it seems, they don’t care where we to store it all.

In 2015 it sold 30 million 4-inch iPhones, and each of their owners will confirm that despite the support of such devices in iOS applications, displaying content on small screens more often brings tears. Sometimes even the native Apple menu dissolve each other, and labels are reduced, and their contents have to guess, including fantasy. So when Apple decided to go for the larger screens, it seemed that the 4-inch form factor must go to the dump, and the developers have already been ready for it. Late but dug up again, and everyone will have to put up with it.

The only thing that pleases: the next day after the presentation, Tim cook did not have to go to court, because the issue with the FBI they seemed so far managed to settle. Well, actually, Apple, like always, continues to set the trends not only in technology but also in social life. This year we have a lot of interesting new products from Cupertino. If not summer, then fall for sure.