#VIDEO about the review of macOS Sierra: is this really what we waited for?

So, macOS Sierra. Who is she, why it is needed, whether to wait for the updates or is it all cosmetic finishing touch that, in General, to work with the system not affected? Long studied, watched, tasted and decided to share my opinion in the format of the review.

So there are chips quite interesting, and the updates are internal, not related to the user and those innovations that we have not interesting in General. To start with news for fans of the ecosystem and of the holders of wearable electronics from Apple. 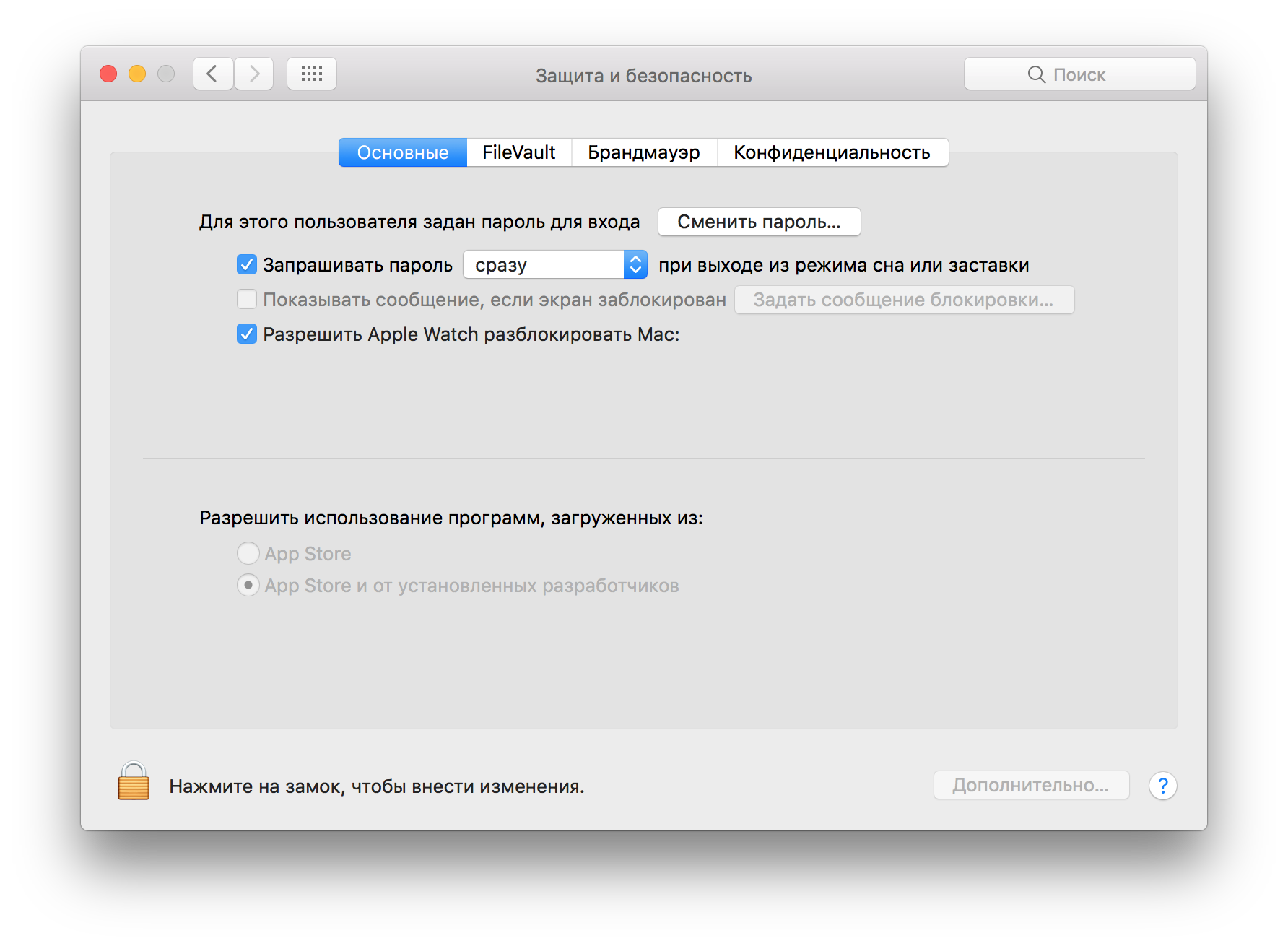 Yes, smart unlock computer using the Apple Watch is convenient. Imagine you open your laptop or awaken your home computer, you have a long complex password, but you don’t enter. Just shows “Unlock with your Apple Watch…”, and then you can get to work. Comfortable? Perfect! But…

To gain access to such functionality, you need to work a bit. Include two-factor authentication, set the password for the Apple Watch, and after that activate in the settings to unlock Mac using hours. Of course, the clock must be running watch OS 3. 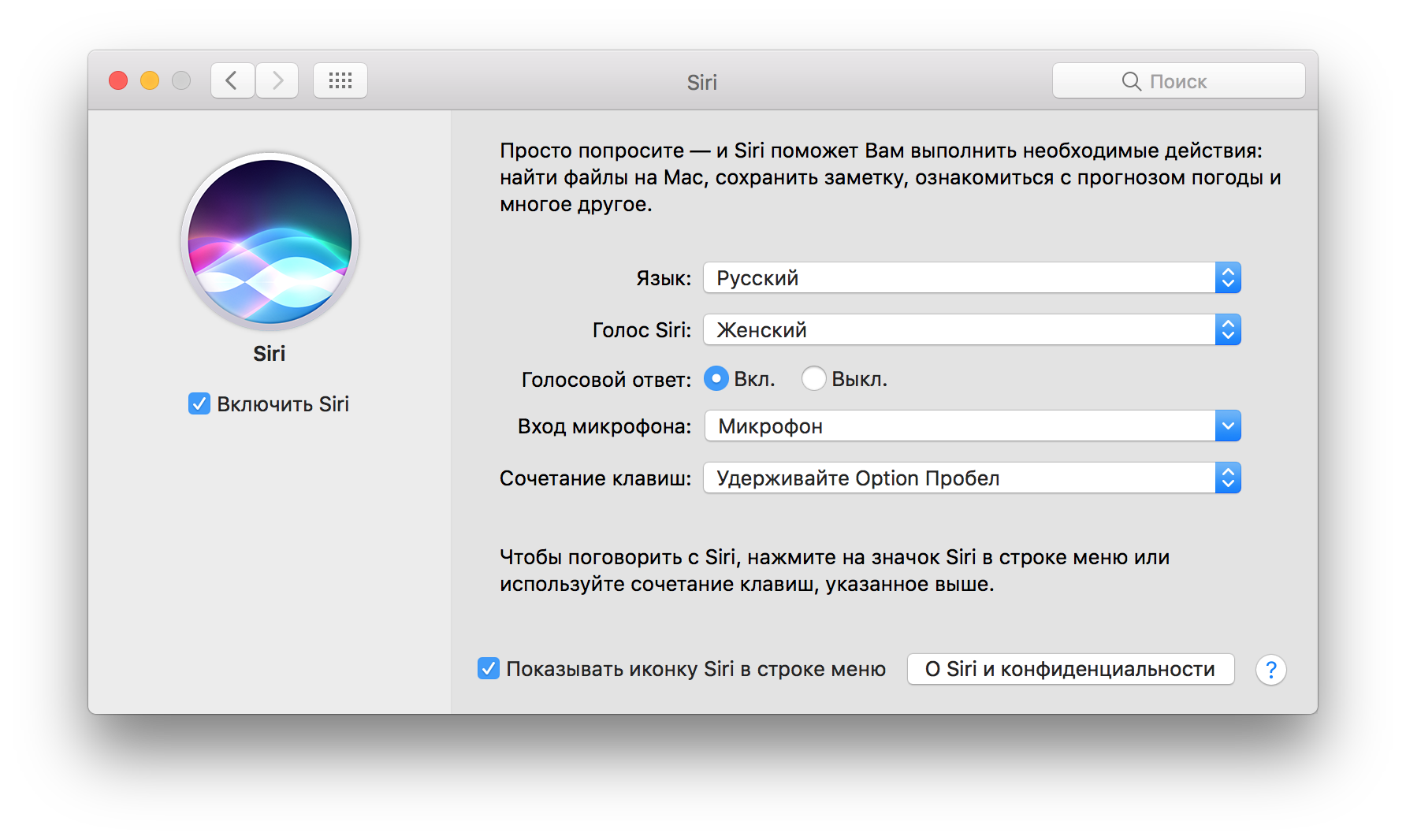 On macOS Sierra GM2 we spent a lot of time to this feature of the operating system worked exactly as it should, but the release of all it should be, we believe, fixed and brought to perfect, so fans of comfort and security a new offer from the guys from Cupertino are just like it. 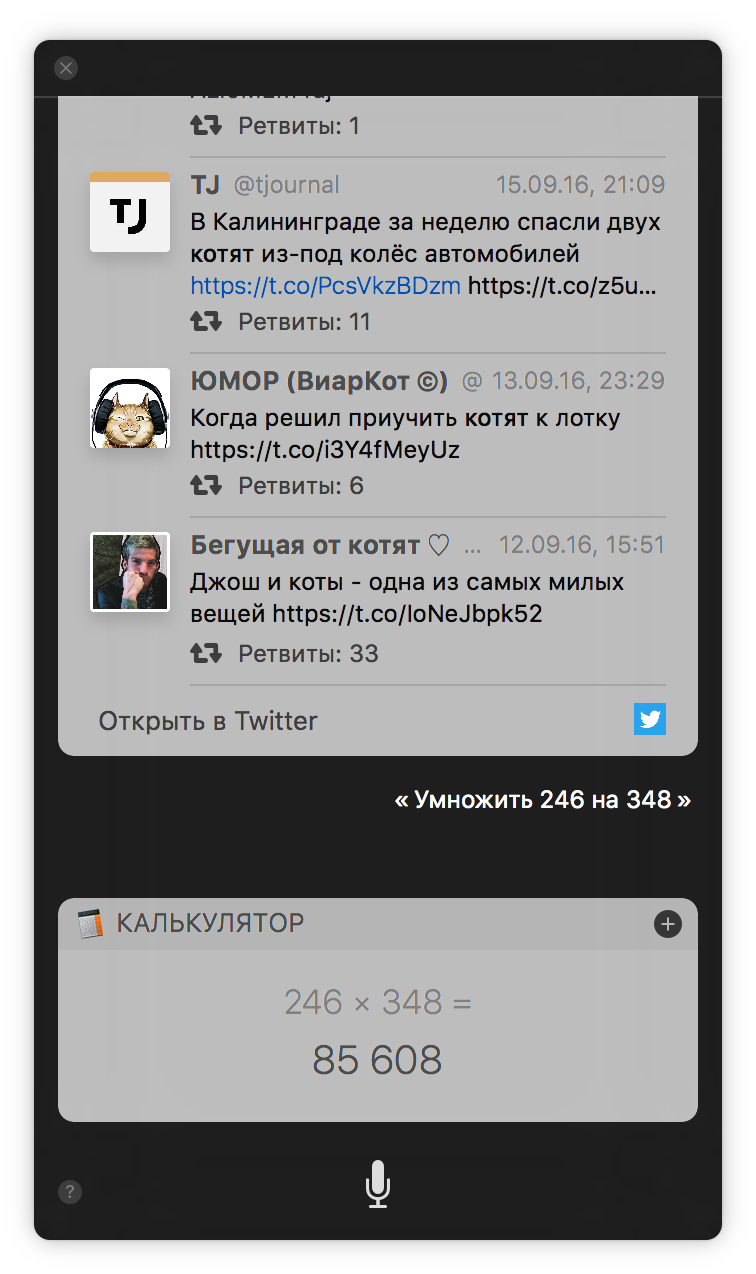 But what many were waiting for is the introduction of a voice assistant Siri. Now, even alone you will have someone to talk to. To be honest, not much point in this app we have not seen, but it turned out that it is much easier to ask intelligent voice assistant to perform simple mathematical operations, rather than to invoke the calculator. What else it does? 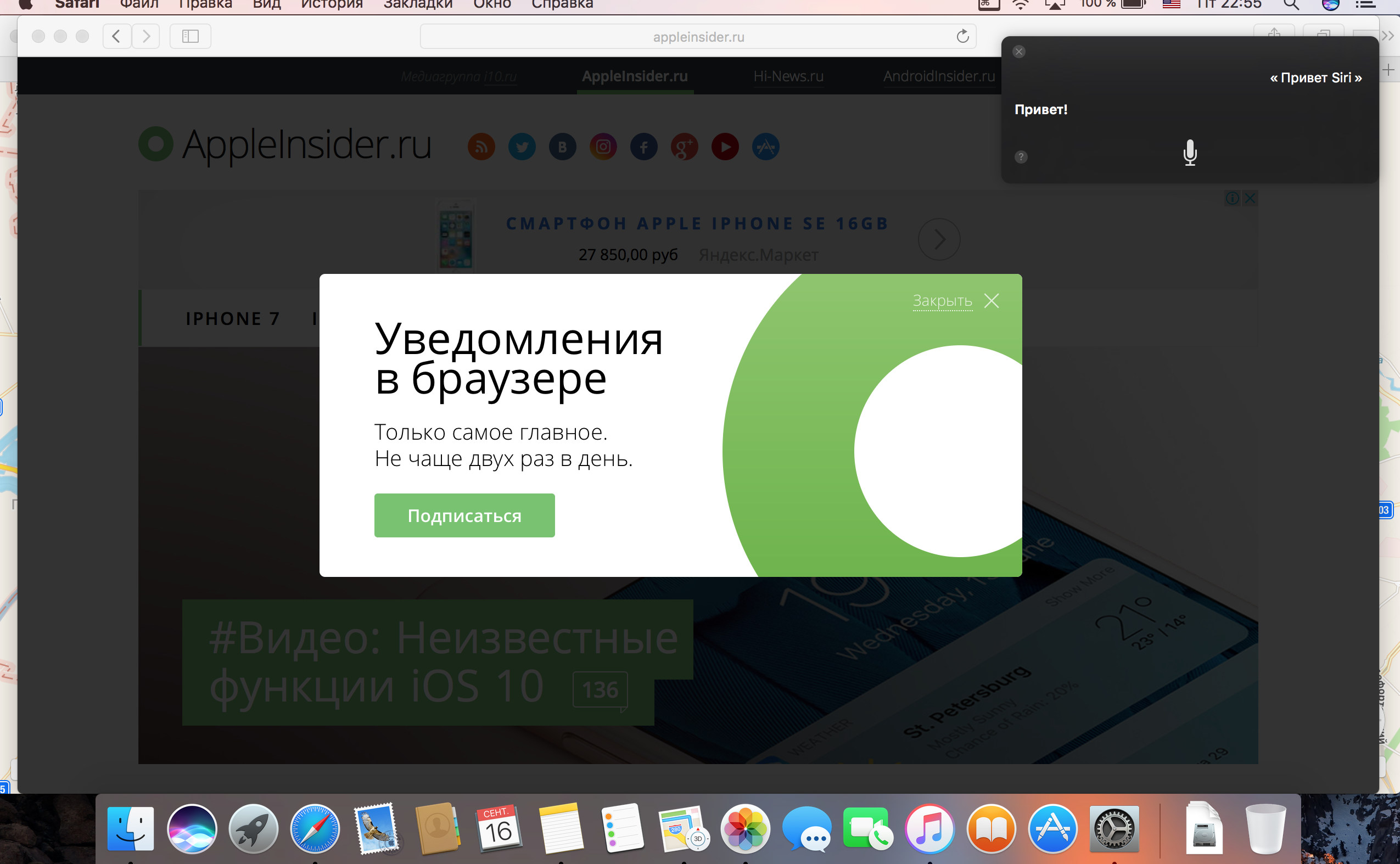 Siri enough much prettier and smarter in recent years, so now it is possible to assign a variety of interesting responsibilities including search in Twitter, information about the weather and a number of other beneficial things manually is achieved through a significant number of clicks.

The only time is launching applications. And let you have a browser called Chrome, but asking it to open the need Google Chrome, otherwise the assistant will think, and do not want to open the browser. So all the messengers, and so you will have to use only mentioning the correct name of the application.

But the possibility of cloud syncing files on your desktop from all the computers you use — it’s a practical necessity. Now for each of your Apple device you will have access to the files from the desktop, and on each computer is identical Desk.

The Photos application has undergone substantial revision, so now the search by category is possible all over your library, and if you’re looking for mountains, the photos in the results will be mountains, and when searching for the sun at dawn according to the frame will be picked up no sunset, dawn and photos and it is great. 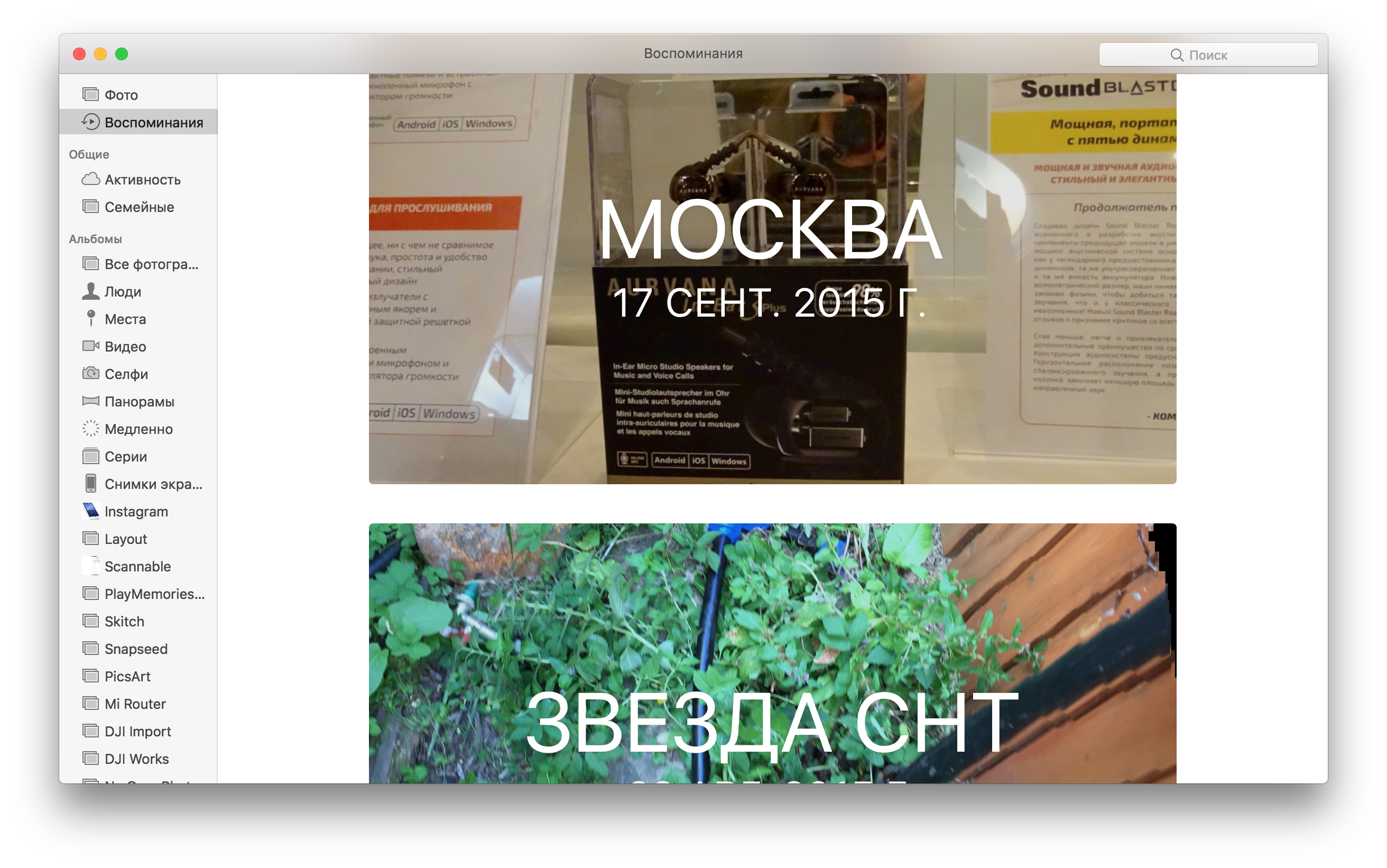 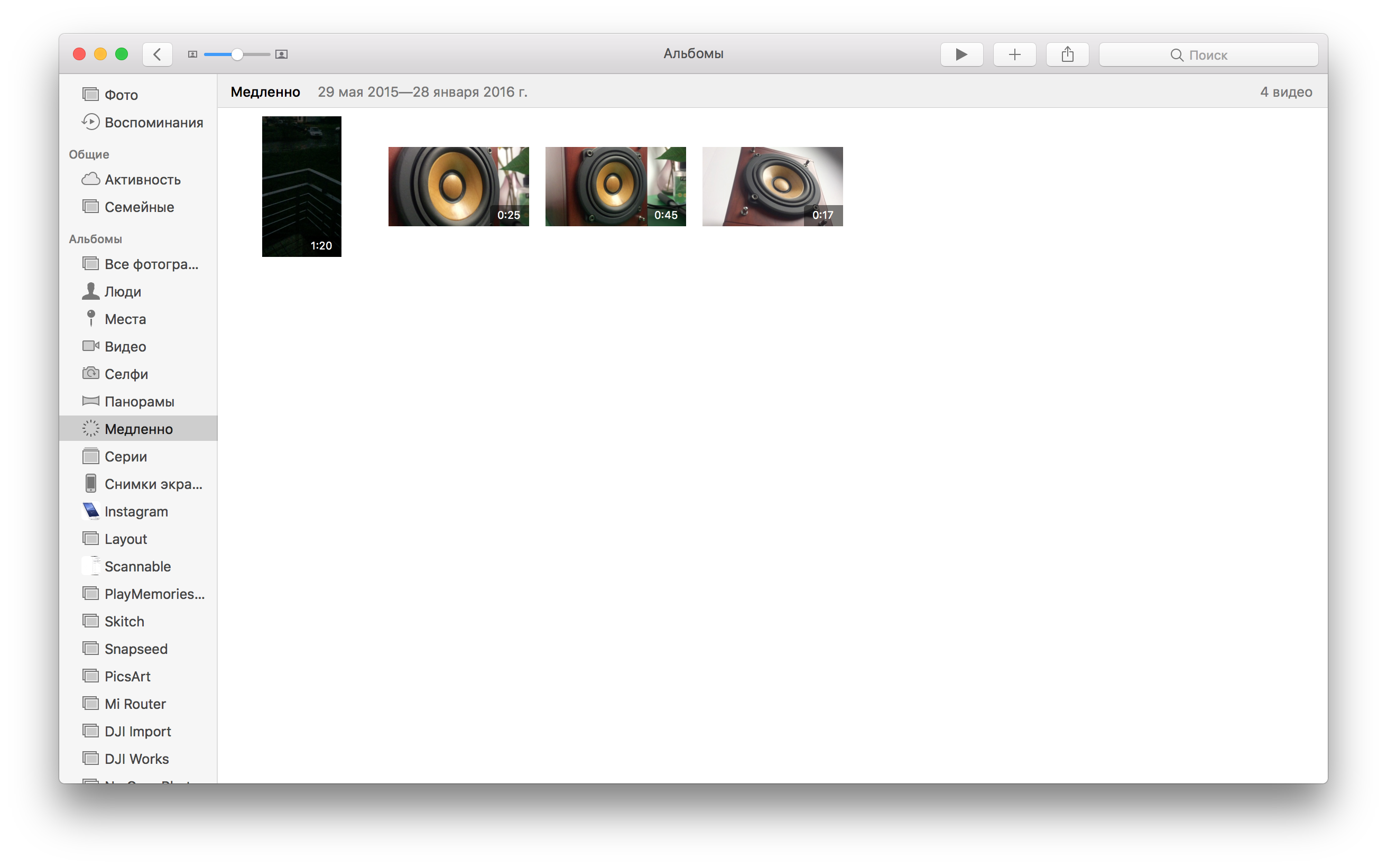 In addition, improved sorting and mode of collections have been enriched with memories. Memories is an automatically generated photo albums created on the basis of the analysis of your photos. And if you’ve had a great weekend and lot of pictures, the album will be created so that you can share it with your friends. This greatly simplifies the work with an impressive media library, if you have no time to do the collection and sorting of albums of vacation trips and weekends. 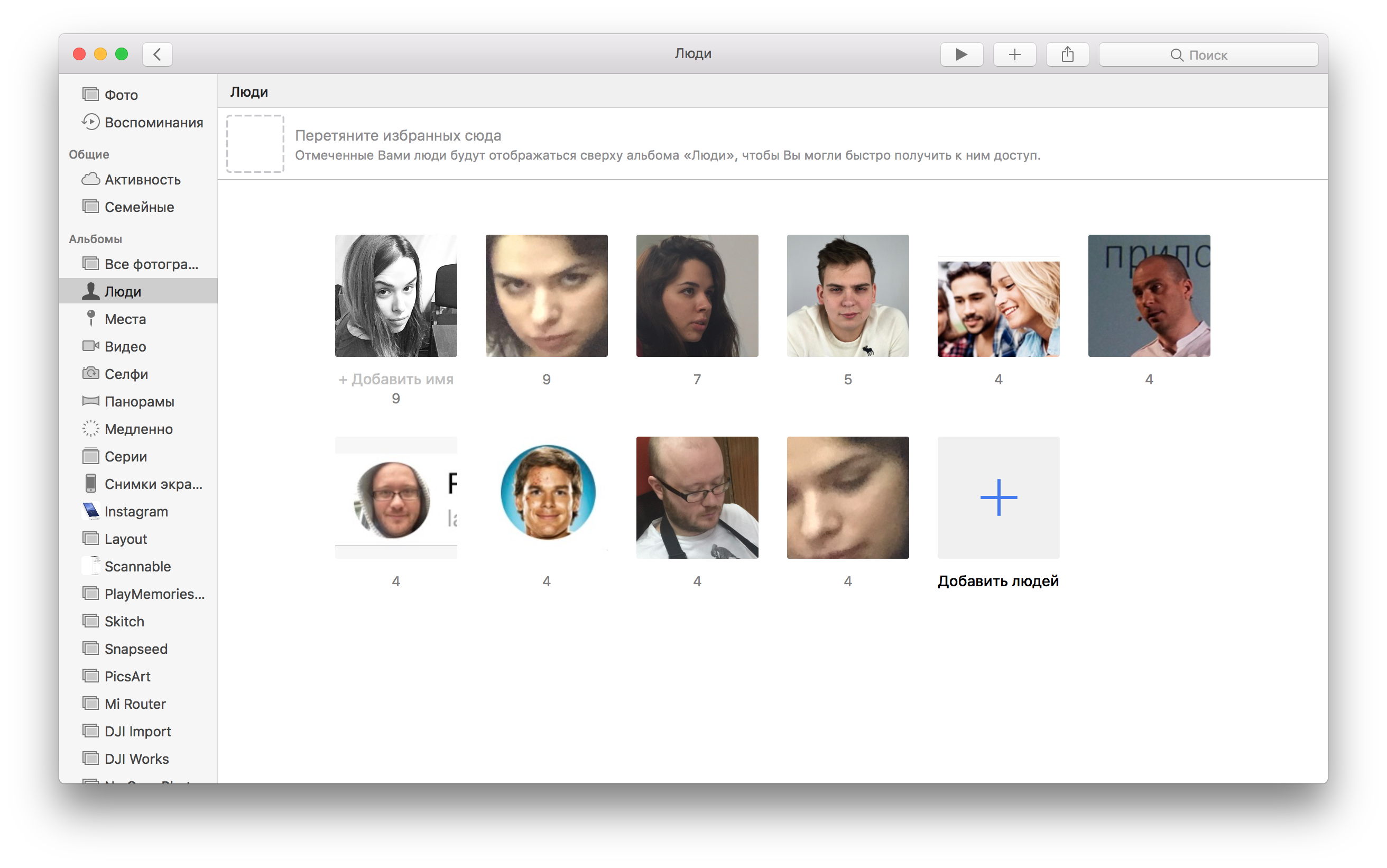 About Apple Music to speak much sense — Yes, the app has been updated and will please the owners of the subscription updated design and functionality, so if you are already accustomed to Apple Music on iOS 10 — everything will be familiar and intuitive.

Tabs in apps like Safari is great, but so far, except for cards anywhere this is not particularly evident. So for three months we would find favor in the tabs in notes or reminders, but so far there is only one program in which all works as it should. 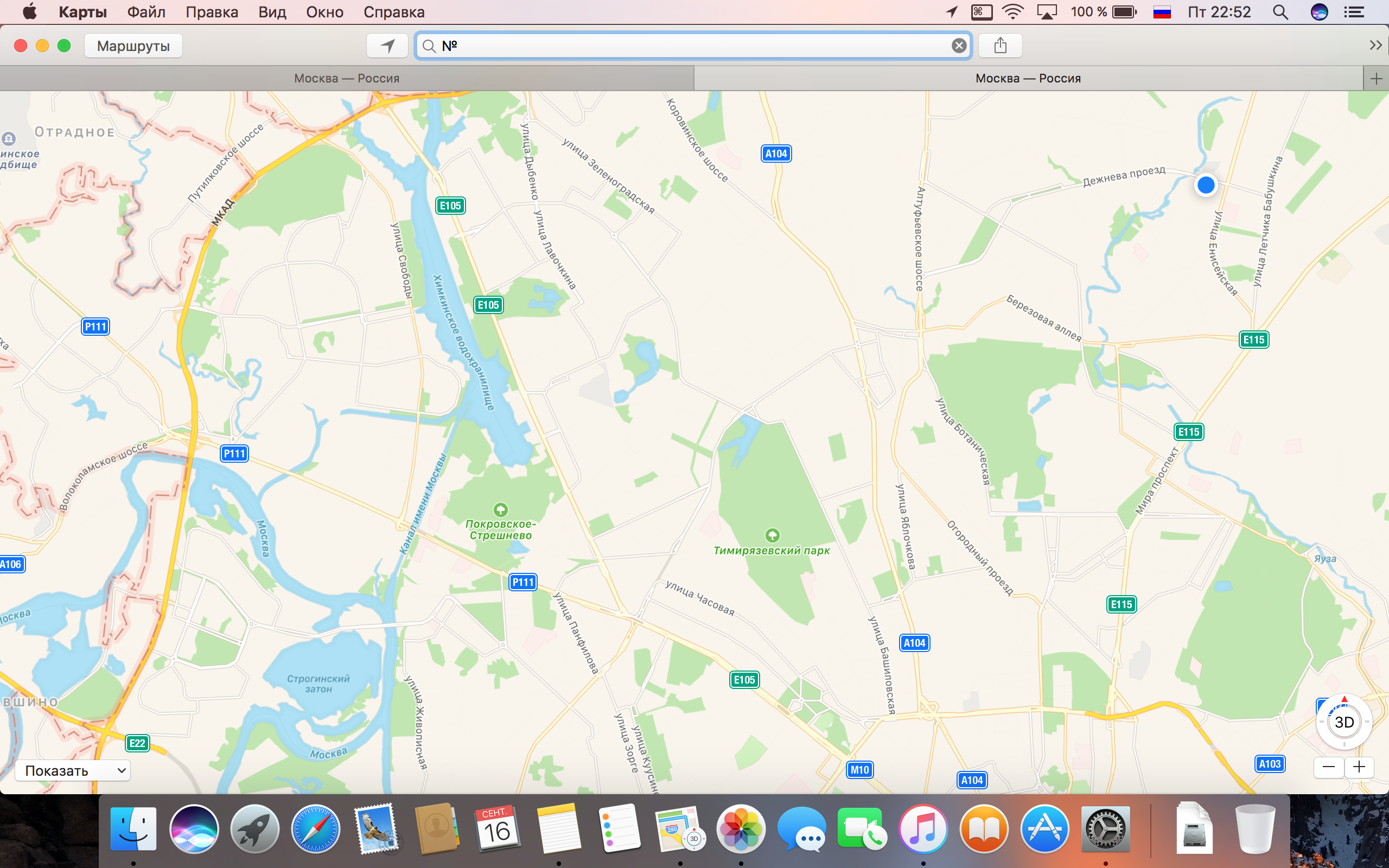 iMessage had the opportunity to work with the recent iOS 10 emoticons and other “ruffles and ribbons”. It would be strange if, having a variety of balloons and the like on the mobile, we wouldn’t have gotten them on the computer. Everything is in place, rejoice!

If at least these skills Sierra (not an updated file system, not a lot of internal improvements and algorithms) you like, then feel free to put macOS Sierra and don’t worry: we Jun sitting on it and so far everything is pretty good. There are problems, but the release version won’t be a problem.