#Video: Apple Pay — how to get the money back?

We all constantly hear about Apple Pay. The media, friends, is all we say it is a very convenient and modern method of payment. But there is one pitfall, which is still not all sellers have learned to work, namely a refund.

Personally, I myself from day pay with Apple Pay. That’s just like 4 Oct Sberbank said it has begun to work with this service, so I tied my card to it. I was lucky, and I just had a MasterCard from Sberbank. And when in November joined other banks, I cemented and the other cards for this payment.

So many days I was paying with Apple Pay and all recommended it, but once faced with a small problem.

I bought in one of supermarkets of electronics, which has German roots, a few little things for the kitchen. In the end one of them had to return. Here I was faced with those same problems. 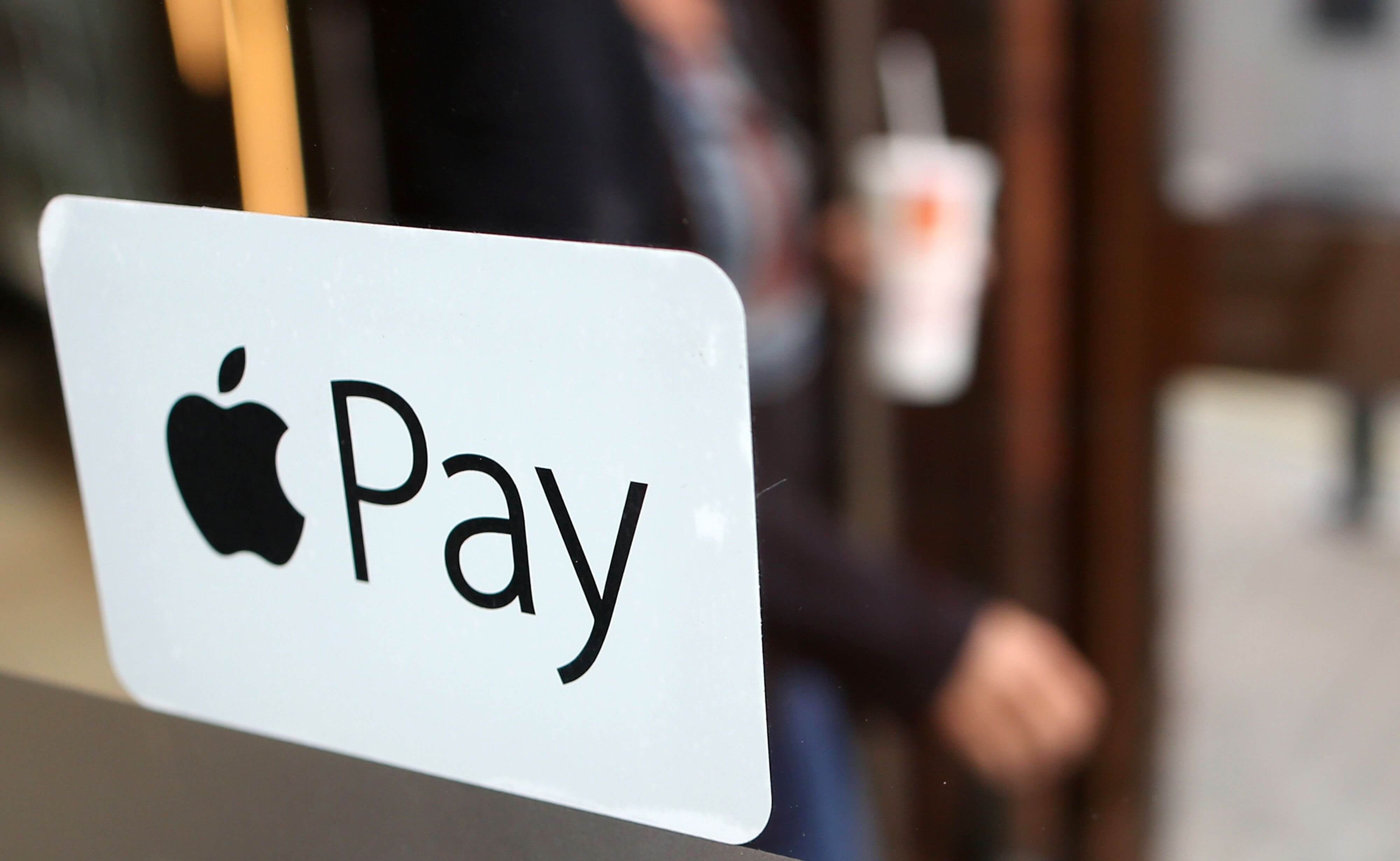 About the money back no questions asked. And if I paid cash it would have received a refund immediately and without delay, but there it was. The cashier asked me to show the card which I paid for. My words about what I paid with Apple Pay, she said she still needed that map. I gave her the card, which eventually was written off the money. She checked it and said that the last digits of the card do not correspond to what is specified in the check. It was useless to tell her that I paid with Apple Pay and in this case, the check is not the end of the card number and the ID of the service. In the end, she went somewhere, and came back and asked me to write a statement asking to return the money to another card. The statement I wrote, but it’s been about seven working days and the money still didn’t come.

Apple itself publishes the data on the return to the “Support” section on its website and indicated that the refund is enough to tell the salesman the numbers specified in the “account number” in the information menu on the map. That’s what I was trying to do. The second method is to attach the phone to the terminal, and a payment regime that he believed all the necessary data. I wasn’t even offered, although when making a refund, I thought the cashier just put my card, which I pointed out in a statement to the terminal. 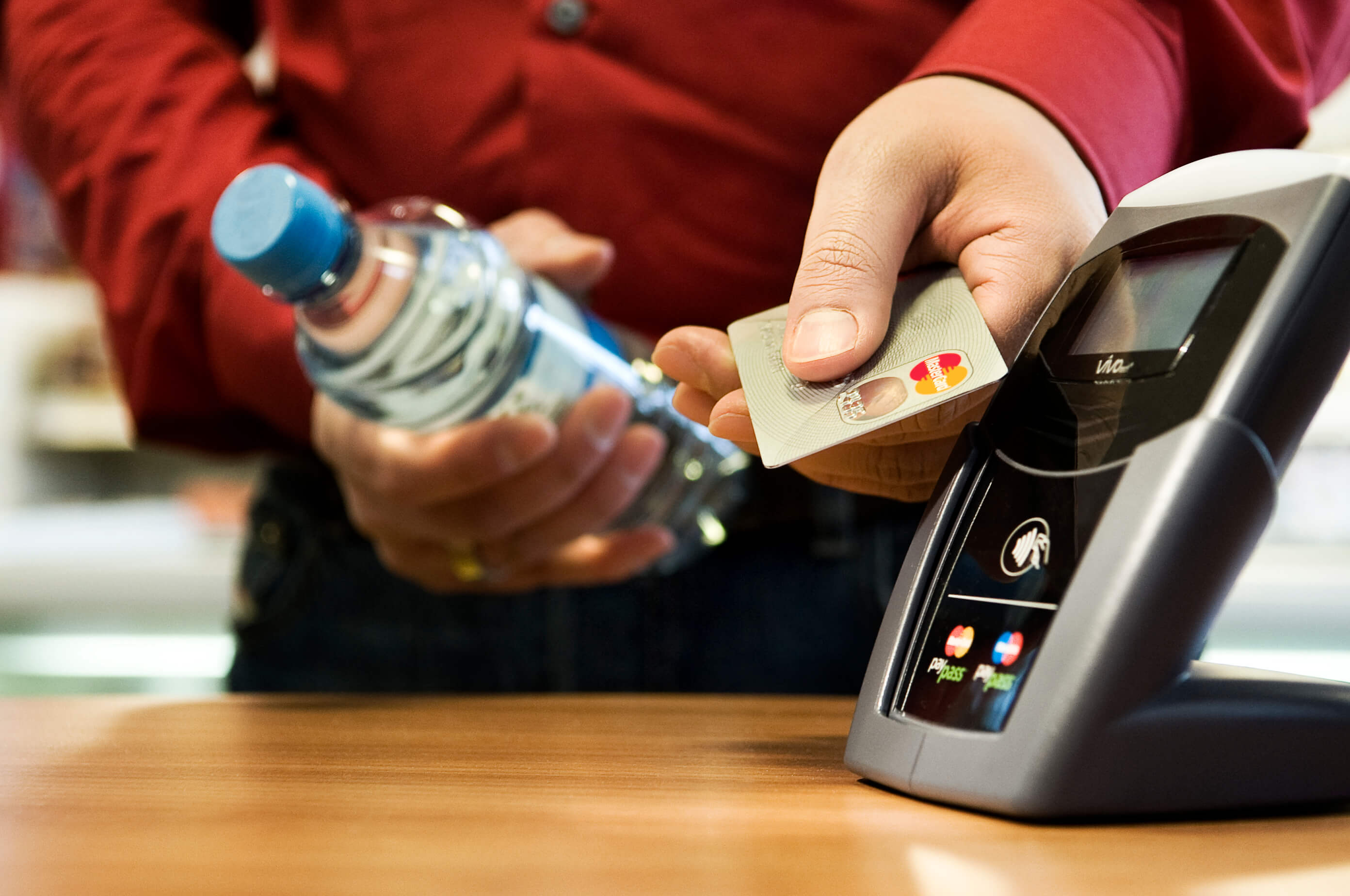 Probably, it is impossible to say that a worker cash really bad, or something else. She just didn’t know how to behave in such a situation. The question is, why the management have not told her this information, although it was a major German network store.

Well, we have, unfortunately, not very good with technology and love to accumulate statements and verify all information. Therefore, I do not get just on the screen to show the end numbers account for a refund. In this respect very illustrative for me is the moment that is very much where in the world when I’m flying somewhere, I just know the barcode of the boarding pass stored on your phone or watch, and pass on the landing, and it must be printed out, so I put a stamp in the passport and boarding pass. Well, maybe it’s a different story with a certain sense of security. 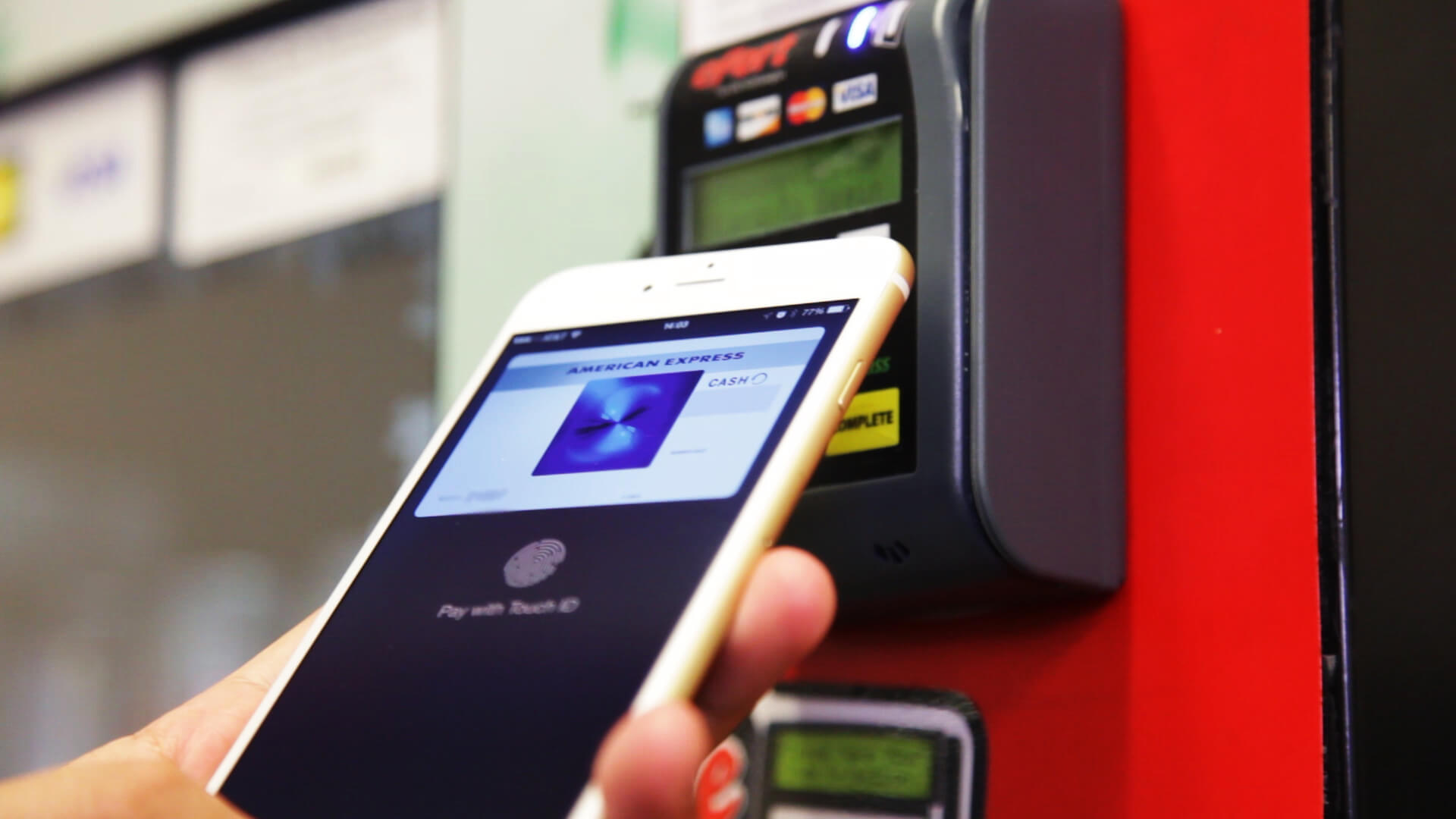 Did not call to abandon Apple Pay, but rather continues to assert that it is cool and comfortable. But over time, I described situations will be less, and someday they will disappear entirely. In any case, don’t worry about not getting your money. Even if you are faced with such difficulties, you can still get the money. Might just have to wait a bit.