[VIDEO] Apple vs. the FBI: chronology of the conflict

2 December 2015, in the California town of San Bernardino there was a terrorist attack heard around the world. 28-year-old Syed Rizwan Farooq and his 29-year-old wife Tashfeen Malik staged a shooting in the regional center Inland, killing 14 people and seriously injuring 22 people. Four hours later after the attack the terrorists were shot dead by the police. At the scene was found the iPhone 5c, which was owned by Farouk and could contain important information that could seriously help the investigation. Police and the FBI failed to gain access to the contents of the phone due to the inability to crack the protection of the operating system. From this moment begins the story, the outcome of which could have serious implications for the entire technology industry and the future of each of us.

In 2014, after releasing iOS 8, Apple has significantly revised the principle of protection of confidential data. The password on the phone is set so that after the tenth unsuccessful attempt to enter all information on the device is erased. This makes it impossible to brute-force procedure, which is usually used to unlock devices. The procedure is a search of all possible combinations of numbers, and a limit on the number of inputs of the password makes it meaningless. When you select your four-digit password, the number of such combinations is 10,000, if we set a password of six characters, the number of possible variants reaches a million.

The infamous iPhone was found in a nearby lake, or in the SUV on which Farooq and Malik tried to hide from the police. Trying to get data from the unit, district police remotely changed the password from the Apple ID of the device, allowing, according to Tim cook, a fatal mistake. Bringing the phone into the house of Farooq and connecting it to a familiar Wi-Fi network, the police might allow iPhone to backup to iCloud, then extract data from cloud in the required information. However, the password change is made this procedure impossible, so special forces have tried to penetrate the contents of the smartphone, when faced with the very protection that erases the memory of the phone after ten unsuccessful password entries. 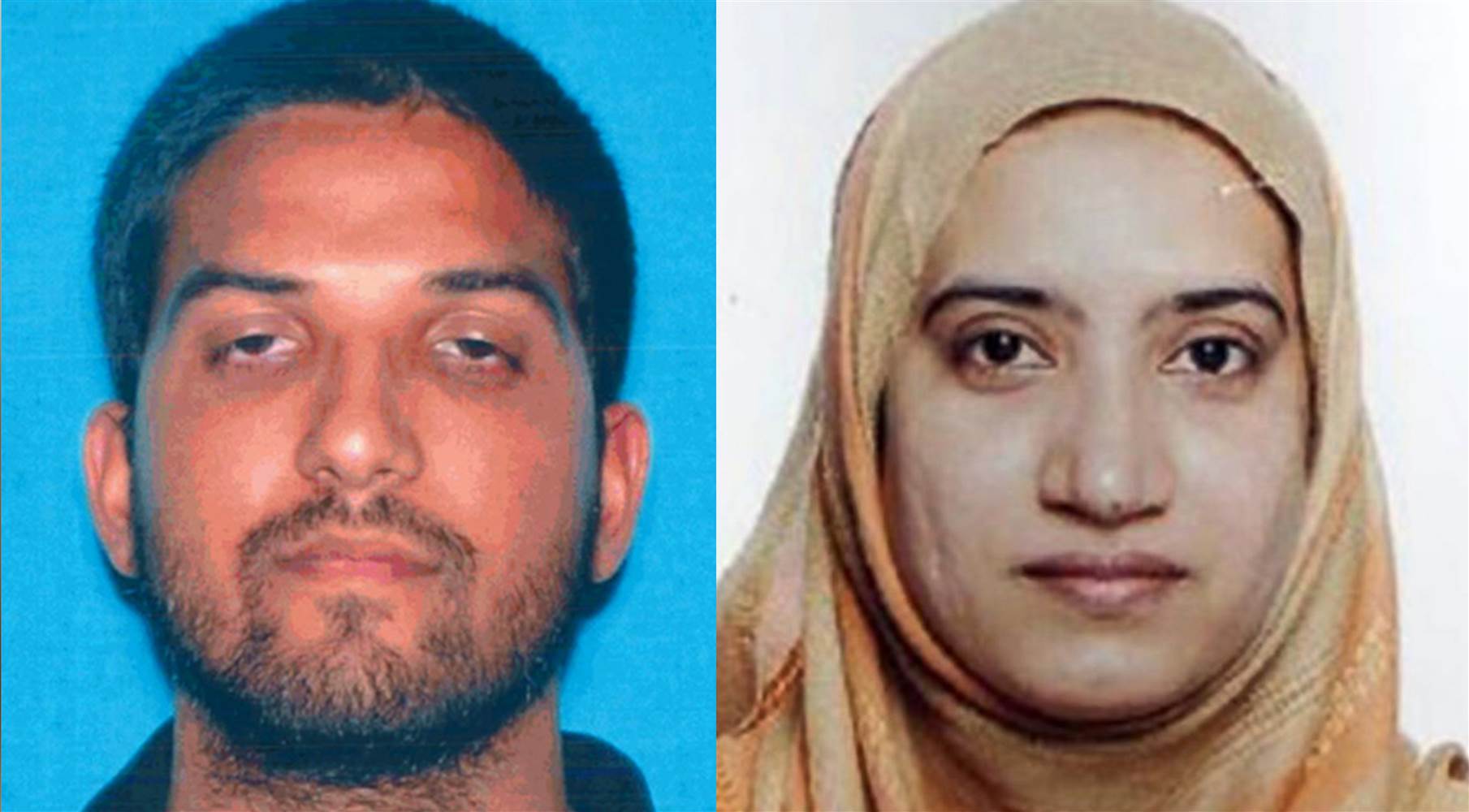 Not being able to get to for intelligence information, the FBI turned to Apple for help in unlocking the phone, seized from the terrorists. Later in his open letter, CEO Tim cook said:

“A few days after the attacks, the FBI turned to us for help and we worked hard to support the government in the investigation of this terrible crime. No sympathy for the terrorists we are not experiencing.

When the FBI requested data we had at our disposal, we have provided them. Apple fulfills the conditions of a valid subpoenas and search warrants, the same thing occurred in San Bernardino. We have also offered Apple’s engineers to advise the FBI and most effective ideas about how opportunities for investigation was available to them”.

However the help offered Cupertino, the secret service was not enough: the FBI insisted on hacking password iPhone, which, according to Tim cook, the new firmware are unable to make even Apple itself. As a result he was sent a lawsuit in which the Federal Bureau of investigation demanded that Apple provided him with a backdoor to access the contents of your device. 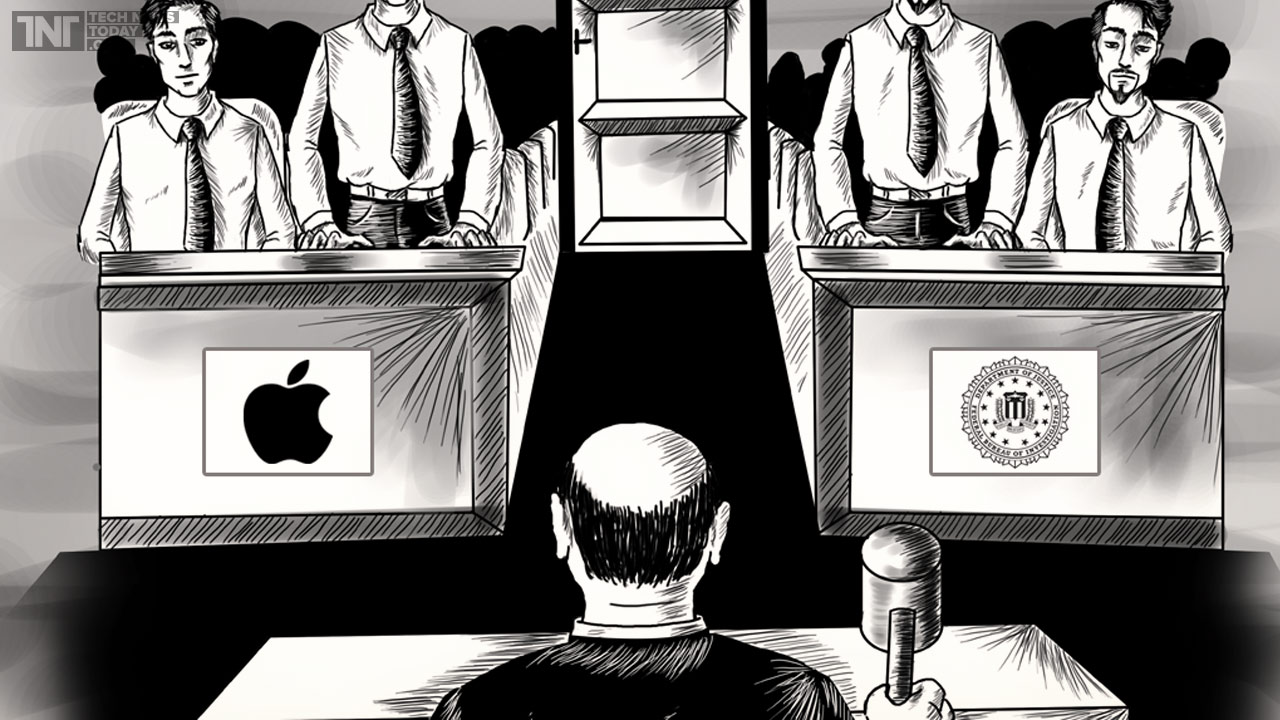 Already at this stage, the story seems rather mysterious and raises a number of questions. First, as the police no penetration in the phone can determine that it belongs to Farouk? If true is version to the phone found in the lake, the issue is even more delicate. Secondly, how intelligence agencies could gain access to the Apple ID of the attacker and change the password? Don was right about Edward Snowden, when told about the program PRISM, in which U.S. intelligence agencies can access our information from cloud servers of the corporations? Neither Tim cook, nor the FBI this fact does not comment.

16 February 2016 police USA judge officially ruled that Apple must help the FBI to extract data from an iPhone belonging to “the California arrow”. In other words, Tim cook has required to destroy the system of protection of personal data, which was created in Cupertino for years.

However Apple took an unprecedented step and refused to comply with the court’s decision. On the same day on the company’s official website appeared an open letter to cook in which he told users of Apple products, what’s really at stake and what the consequences may be judgment in favor of American intelligence agencies.

In his letter, cook said that the FBI requires Apple create alternative versions of iOS, implying the possibility of unfettered law enforcement access to information contained on the devices. And despite the fact that the requirement applies only to this particular case, there are no guarantees that a backdoor will not be created to apply in other cases. And if the encryption information gets in the wrong hands, it will open up Pandora’s box and jeopardize the personal data of millions of users.

Shortly after the letter was published, the situation began to comment on different influential figures. The representatives of the technology industry, including Google, Facebook, Twitter and Microsoft, openly sided with Apple and has said it is ready to support it in court. Policy, immersed in the election campaign, have not missed this topic, trying to gain on it political points. Most clearly made eccentric, Republican Donald trump, who called to boycott Apple products for the refusal of the company to facilitate the investigation into the horrific tragedy.

Distinguished representatives of the technological industry. For example, the Creator of the popular antivirus, John Macafee offered for free to hack the iPhone and pull out the necessary information. Development of the Elcomsoft, a long time law enforcement agencies providing similar services, too, could help in this situation, but to its services, for whatever reason, do not use.

29 February Apple won the first victory in a court battle with the American intelligence services, although this victory is not related to the case “the California arrow”. We are talking about the trial, which began in June 2014, when a warrant was issued to search the housing of the drug dealer Jun Feng and his accomplices. During the search, the Office of narcotics seized several mobile devices involved in the case, including those owned by Feng iPhone 5s with iOS 7 installed. 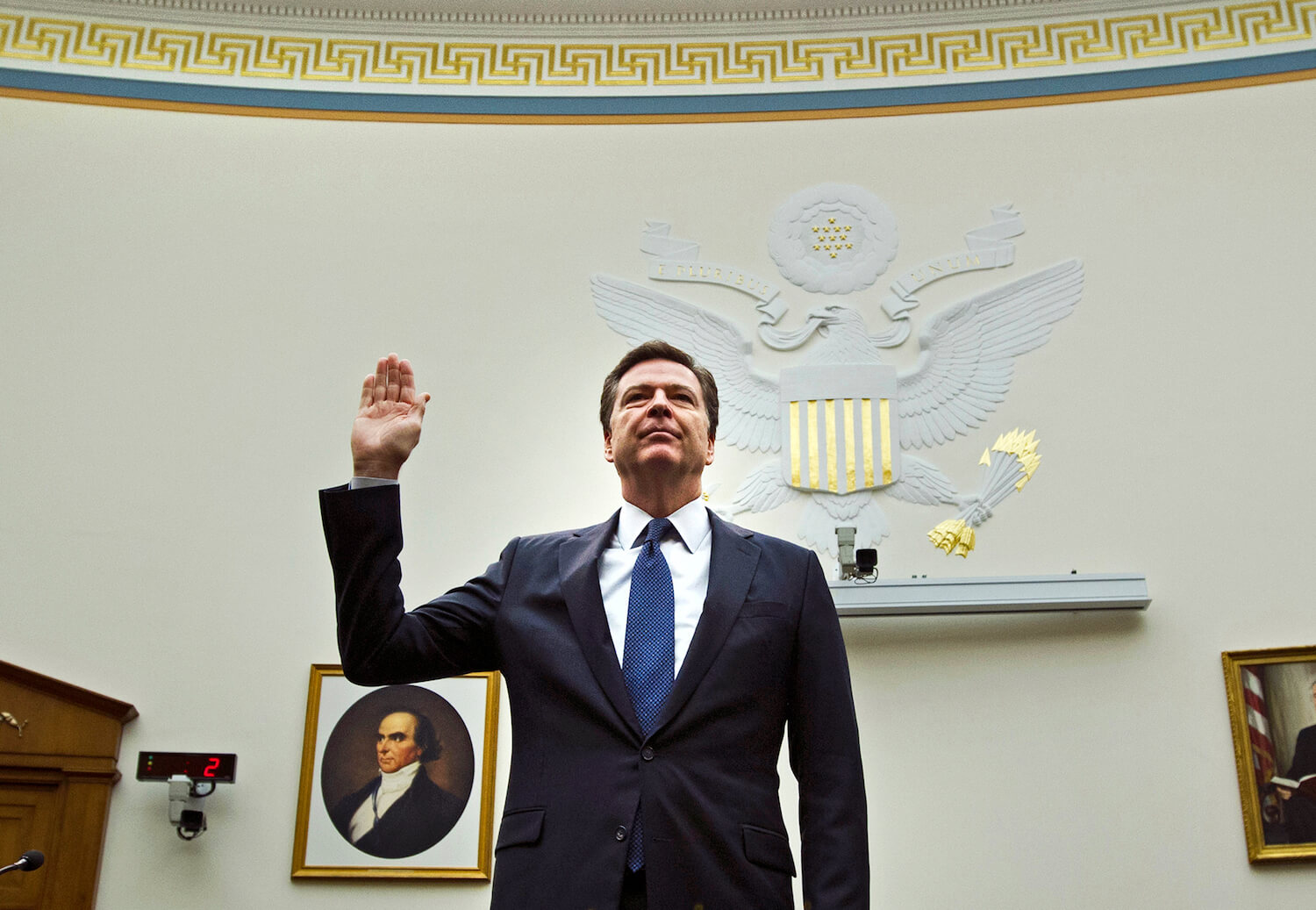 In the process of the investigation, the DEA decided to refer the case to the FBI, which has required Apple to crack password protected iPhone the attacker. Apple in response has provided all the information that could be accessed, thus denying hacking protection instruments. The FBI went to court, and on the last day of February it was decided that the creation, development and dissemination of deliberately insecure operating system with the purpose of the investigation is an “unreasonable coercion,” and therefore the petition should be rejected. Verdict although this well lies in a chain of recent events, it is hardly possible to say something about how strong the effect this precedent will have on the course of proceedings against Farooq.

Meanwhile, the security forces have already started to be confused in indications: despite the approval of the head of the FBI James Komi that Apple requires only the breaking of one particular iPhone, soon the representatives of the Bureau acknowledged that the theoretical backdoor in the future can be used to retrieve information from other devices. According to Apple, at the disposal of law enforcement agencies, only new York currently has more than 170 smartphones, unlock which is not possible. And the FBI is unlikely to resist the temptation to use the tool to retrieve data from these devices.

The next court hearing is scheduled for March 22. On this day the parties will present their arguments, and subsequently the verdict, which would entail serious consequences. In case of victory the FBI Apple will be obliged to compromise its system of protection guaranteeing the safety of personal data of users. If the lawyers from Cupertino will get their way — this will create an important precedent and may even lead to changes in American legislation that would limit the powers of the intelligence services in gaining information.

It seems that Tim cook, who believes their idols Martin Luther king and Jimmy Carter, wants to take a seat in history next to these outstanding fighters for human rights. To achieve this goal he is willing to go to great lengths: in particular, his decision to disobey a court decision may result in his imprisonment. But we, as simple users, where it is more important that the map was not the fate of the company he inherited from Steve jobs and made the most expensive in the world. In any case respect the personal space of users always comply with the basic values that lie at the core of Apple.