Video bomb with sequins Apple HomePod was a statement

Live with the bomb, made of sequin and boxes from Apple HomePod, went viral. However, journalists at Buzzfeed figured out that most of the video was staged. 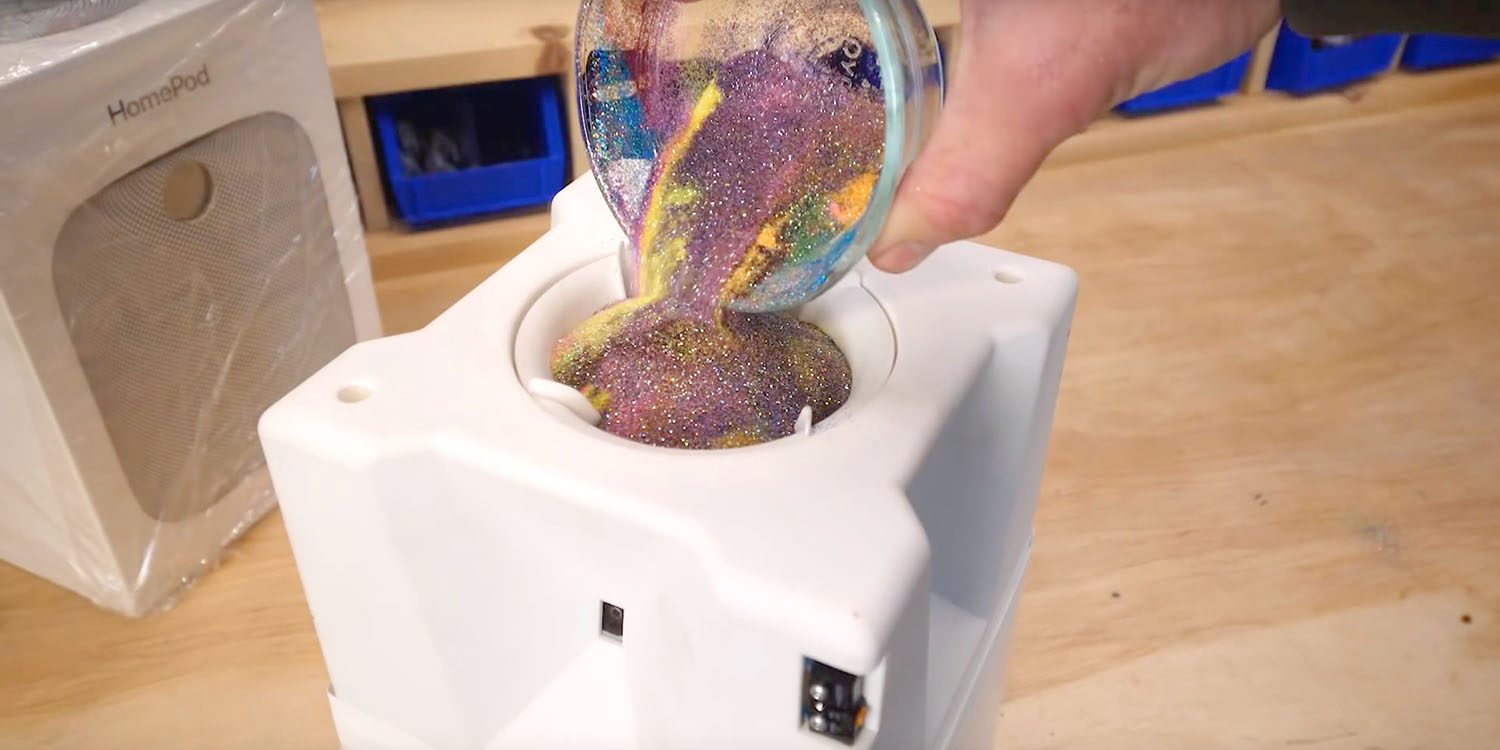 Users of social networks drew attention to some of the details of viral video suggested that the video could be staged. For example, they noticed that a black Ford Focus, caught on video, belongs to a friend of a former NASA engineer Mark Rober. Their theory decided to check journalists Buzzfeed. To this end, they contacted the Creator of the famous bombs of glitter.

Robert confirmed that part of the video was staged. In its creation the engineer helped friends who have played the role of robbers.

Indeed, as noted by users on the Internet, the robbers actually played friends of my friends who helped me in creating the bomb. In addition, the home depicted in the movie, actually not mine: it is located two hours away from me.

Recall that the video was posted on YouTube on 18 December 2018. The housing bomb that explodes glitter became a box smart HomePod dynamics of the Apple.