#Video: Bypass Activation Lock was possible, but not for long 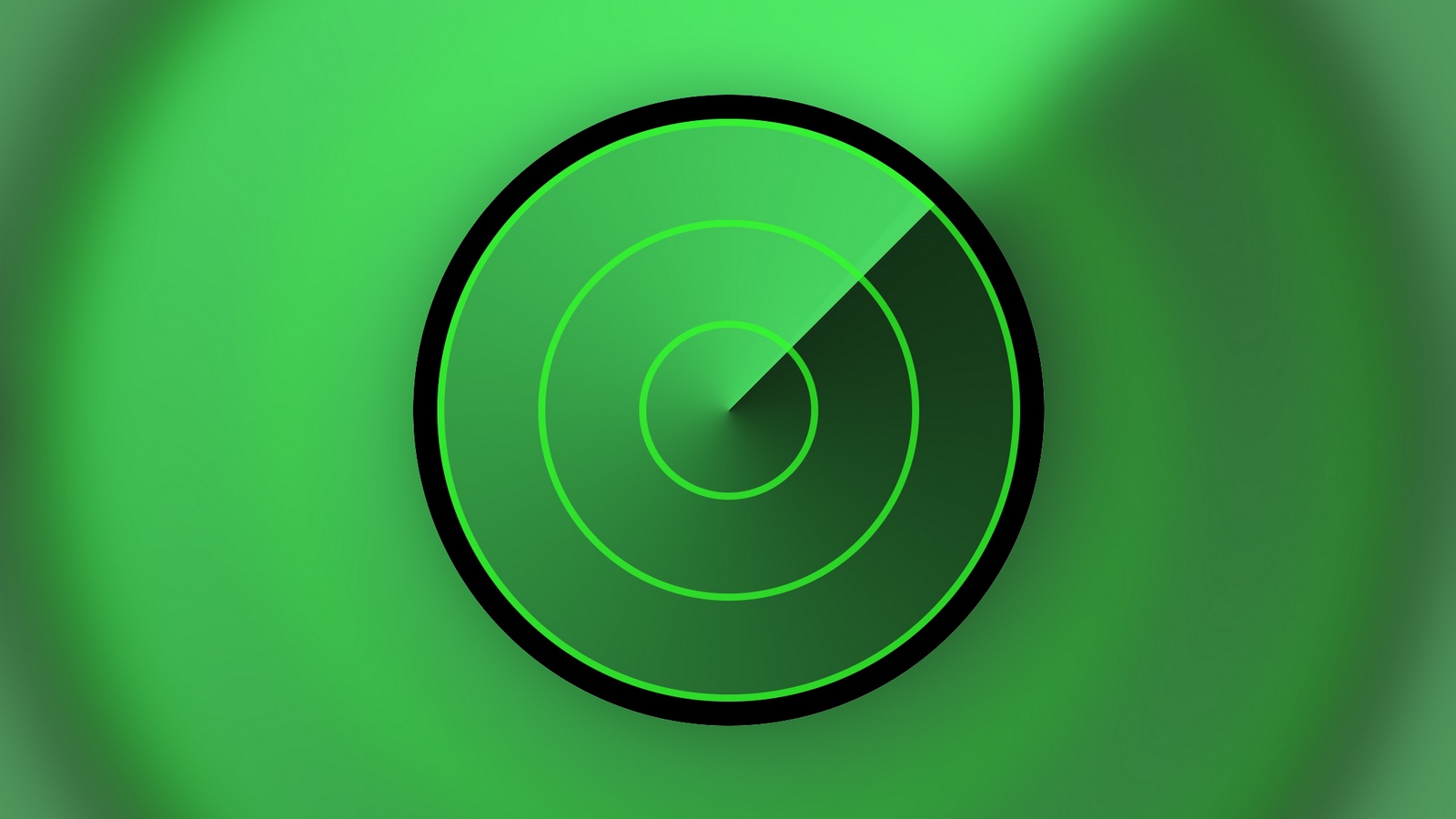 No matter how progressive nor were the methods of data encryption used by developers from Cupertino to protect iOS to the rank he committed is still far. To such conclusion the researcher in the field of security Hemant Joseph, who managed to bypass activation lock, provided by the function “Find my iPhone” in iOS 10.1.1.

Activation lock helps to prevent unauthorized access by third parties to data lost smartphone or tablet. It is automatically enabled when you enable Find my iPhone and not be forced off without the Apple ID and are tied to that password. But it is in theory.

In fact, everything was much simpler. As can be seen in the above video, the burglar activated the device and as the true owner has decided to connect to Wi-Fi. However, instead of just enter the correct network name and access password, it overflowed the buffer of a huge number of random characters, which when you change the orientation “broke” the system and threw it on the Desk.

Let’s hope that in Cupertino are already aware of the problem and are working on fixing it. Otherwise, it may seriously undermine the reputation of Apple, affecting her credibility with customers.