[VIDEO] Everything we know about iPhone 5se 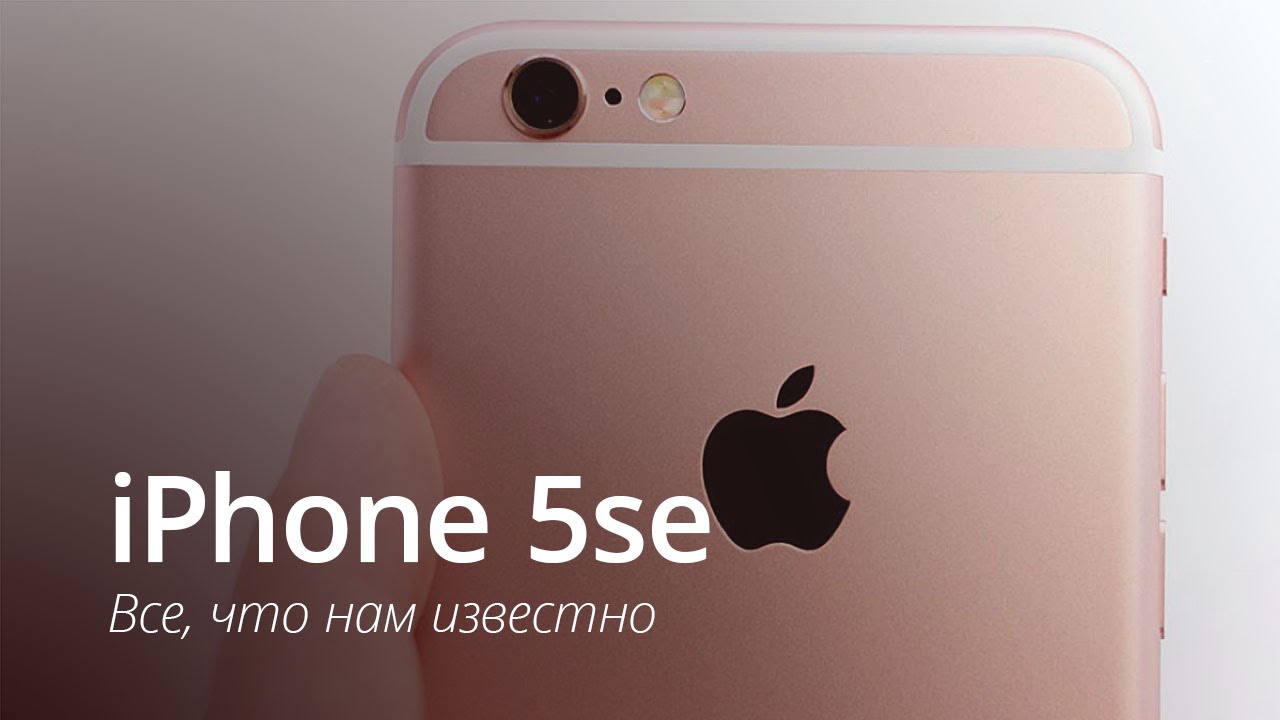 If you believe the rumors, already on 15 March, Apple will hold a presentation, the main intrigue of which will be the new budget iPhone model. Although the phrase “budget iPhone” in the current circumstances provokes laughter through tears, some analysts expect that the Russian price so-called iPhone 5se will be very acceptable. Anyway, let’s try to gather in one material all we know at the moment about the mysterious phone.

Let’s start with appearance. In the most languid expectation froze holders of short fingers and fans 4-inch iPhone, which the last two years of essentially not updated, panicky fear of large dimensions. Also happy will be lovers of aluminum because unlike the iPhone 5c smartphone will not be enclosed in a plastic case. Sources claim that the novelty will be significantly pumped version of the iPhone 5s, hence the name — “5s Enchanced”. Although some argue that “SE” would mean “special edition”, meaning “special edition”. In any case, the name sounds very awkward, and there is hope that in Cupertino will not get carried away by adding unnecessary letters to the name of the world’s best phone. Logically it would be the appearance of curved edges of the screen a-la the iPhone 6 and moving to the side of the lock screen button. This is done, obviously, to maintain the integrity of the model range, as the choice of colors smartphone. Most likely, we will see silver, gold, “space gray” and “rose gold”. That is, the violent colors as the iPhone 5C, thank God, not wait. 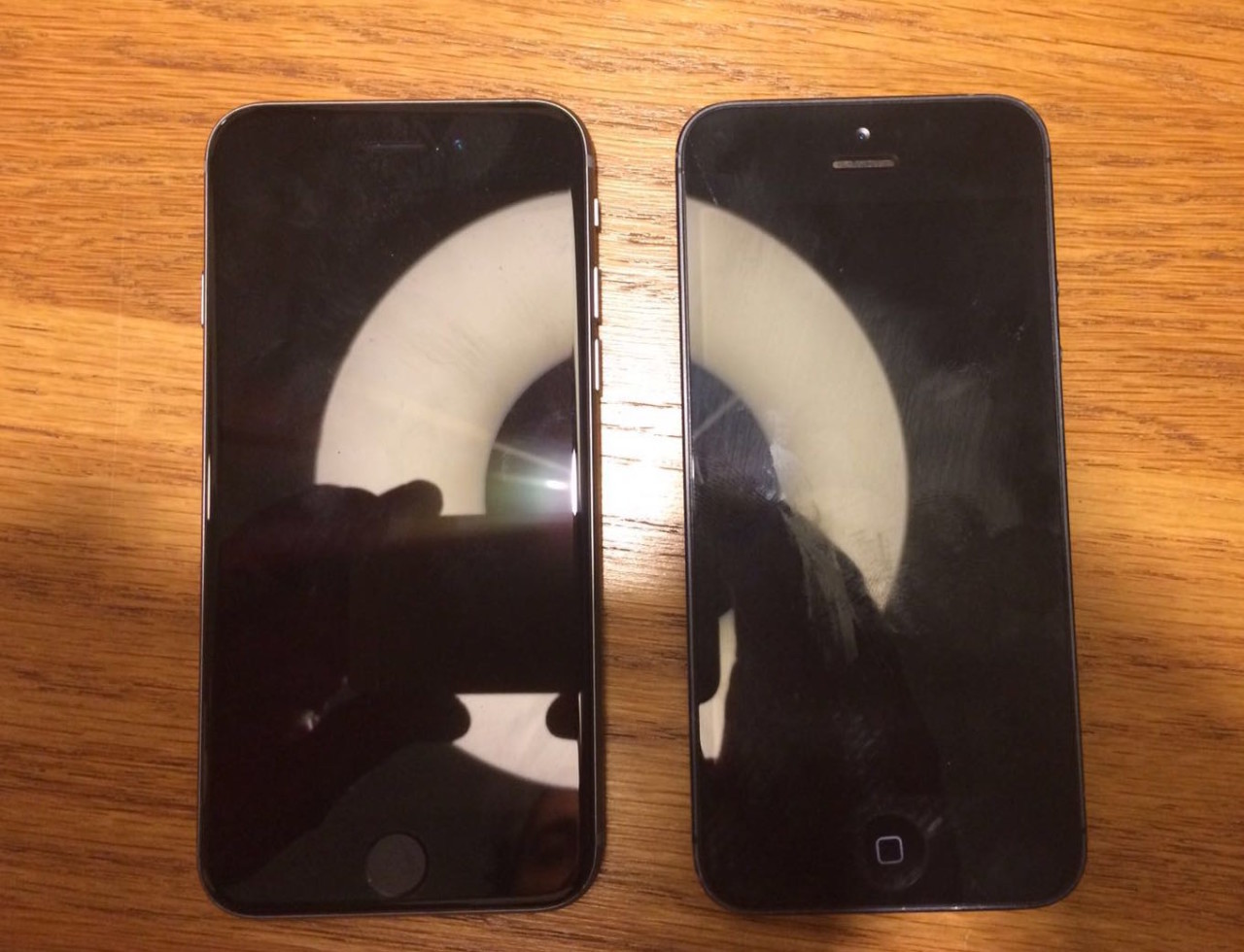 As the processor will be offered last year’s A9, and the amount of storage, according to rumors, will be limited to only two variants: 16 and 64 GB. There is an issue with the RAM and the version of Touch ID. Let’s hope that in Cupertino not stingy and will be two gig of RAM with the second version of Touch ID to boot. Almost no doubt the prospect of NFC payment via Apple Pay, as the processor will be inherited from the iPhone 6s and 6s Plus, and the “Hey, Siri” should work only when the device is connected to the charge. Of course, this would require a much more capacious battery, and according to sources, iPhone 5se will get the battery in 1642 mAh, which is 82 more than the iPhone 5s. This means that the thickness of the low-cost iPhone likely to be comparable with the same 5s than with the new models.

To find out what kind of camera will the iPhone 5se, look at the camera of the iPhone 6: it is the same 8-megapixel sensor, perhaps with a slightly improved flash. Of course, Apple will equip the new iPhone with the most modern wireless technologies, which can boast of iPhone 6s and 6S Plus: Bluetooth 4.2, the latest version of Wi-Fi and supports high-quality voice calls over LTE.

What iPhone 5se to get seasick, so this feature 3D Touch, which is positioned as a “killer-feature” of the iPhone 6s and 6s Plus. At the same time, sources report that “Live photo” is still maintained. If for you it’s important point note.

Judging from the resulting sketch, one can hardly expect a truly budget iPhone. Dare to pulangbato that after its release iPhone 5s will be discontinued, and the iPhone 5se will be sold at its current price, i.e. 37 000. By the way, are you ready to shell out that kind of money for so-called budget iPhone? We invite you to take part in the survey, which is embedded in the video prepared by us. We will be very interested in your opinion!