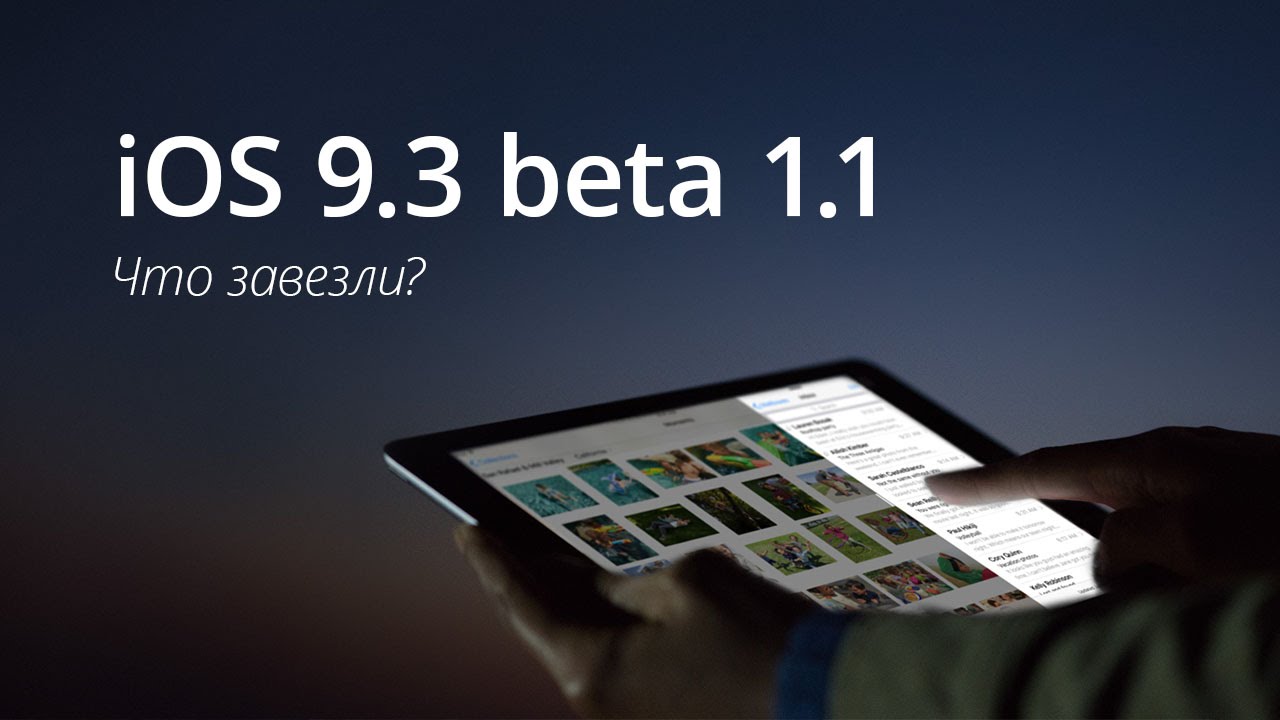 We immediately see that in the Apple Christmas and new year holidays spent usefully: as soon as all trudoustroeny part of the Russian population returned to work after a long holiday, the guys from Cupertino did not fail to mention it with the release of a new beta version of iOS 9.3, and cemented the success of the Beta 1.1 release in a few days. All the details you can see from our videos. 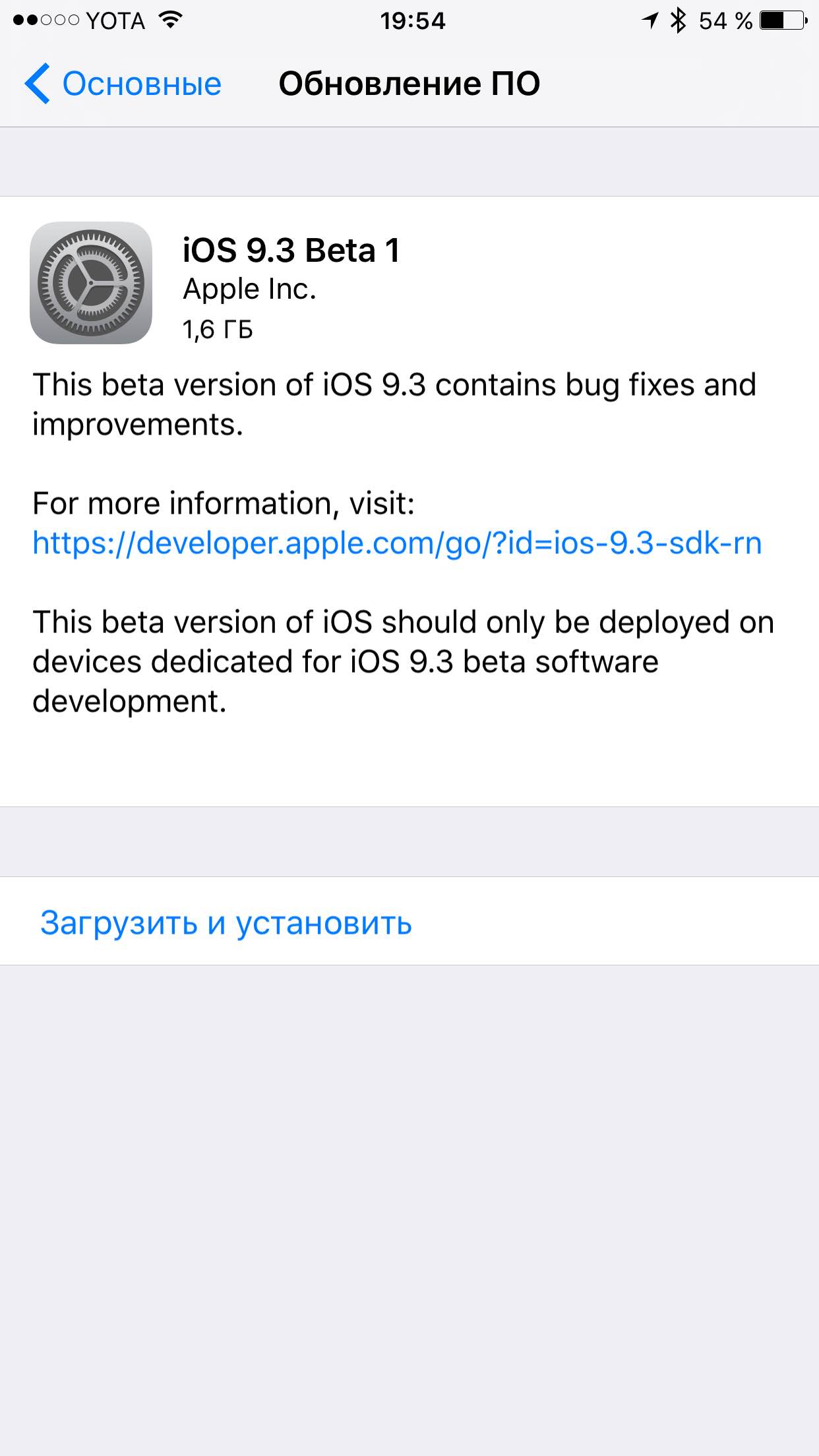 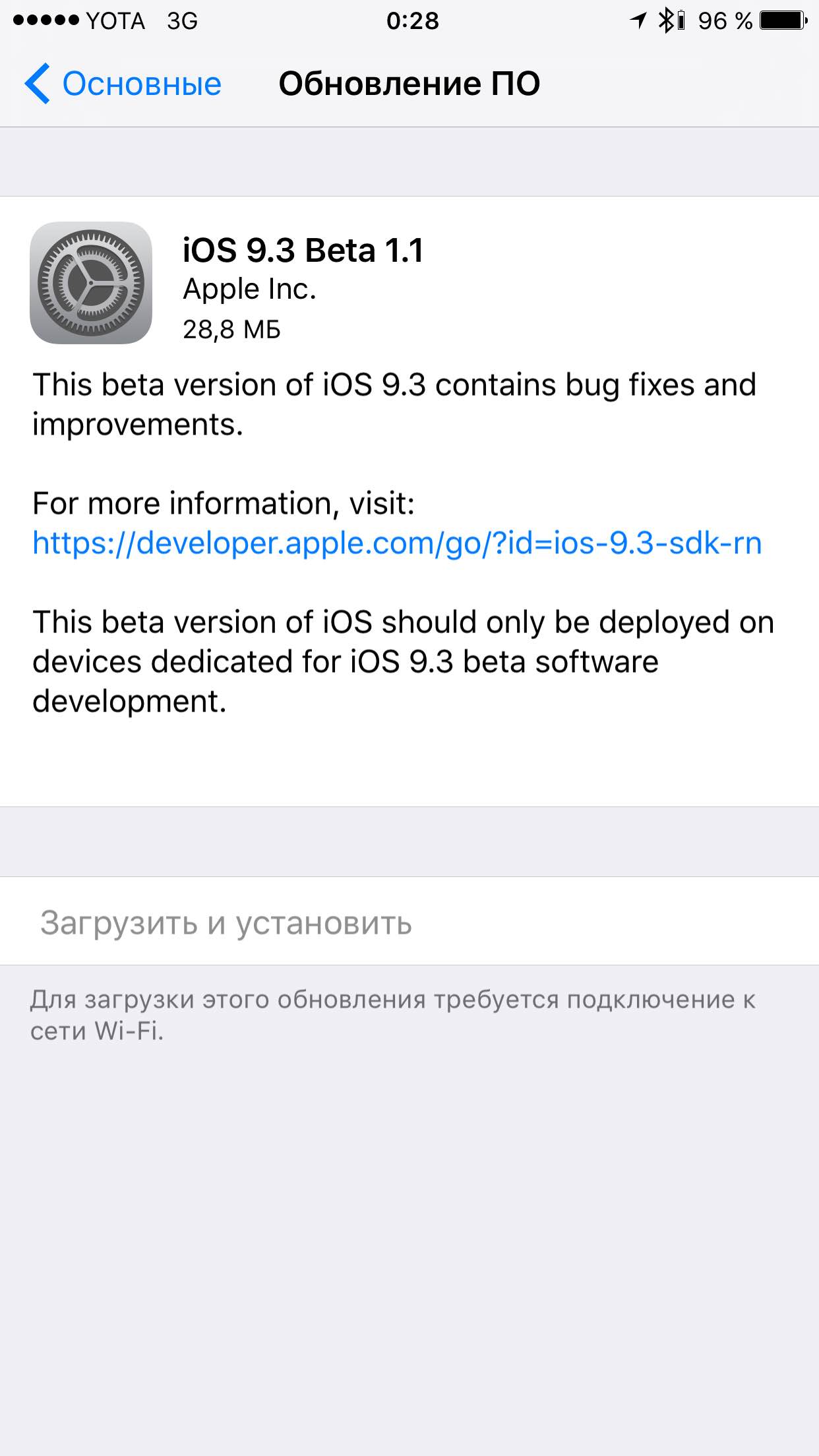 The first item on all those who have already done with iOS 9.3 to refer, mention Night Shift. 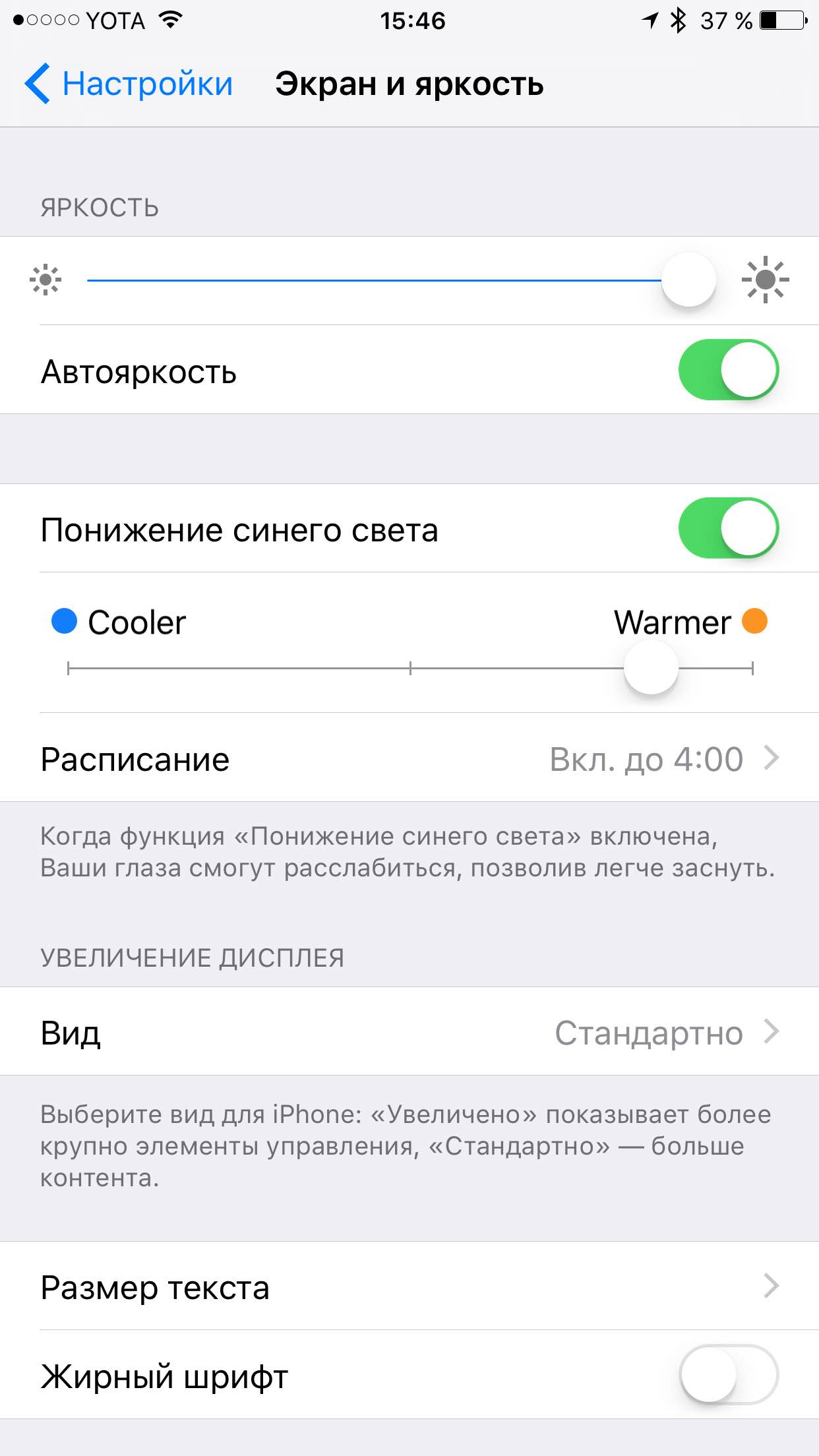 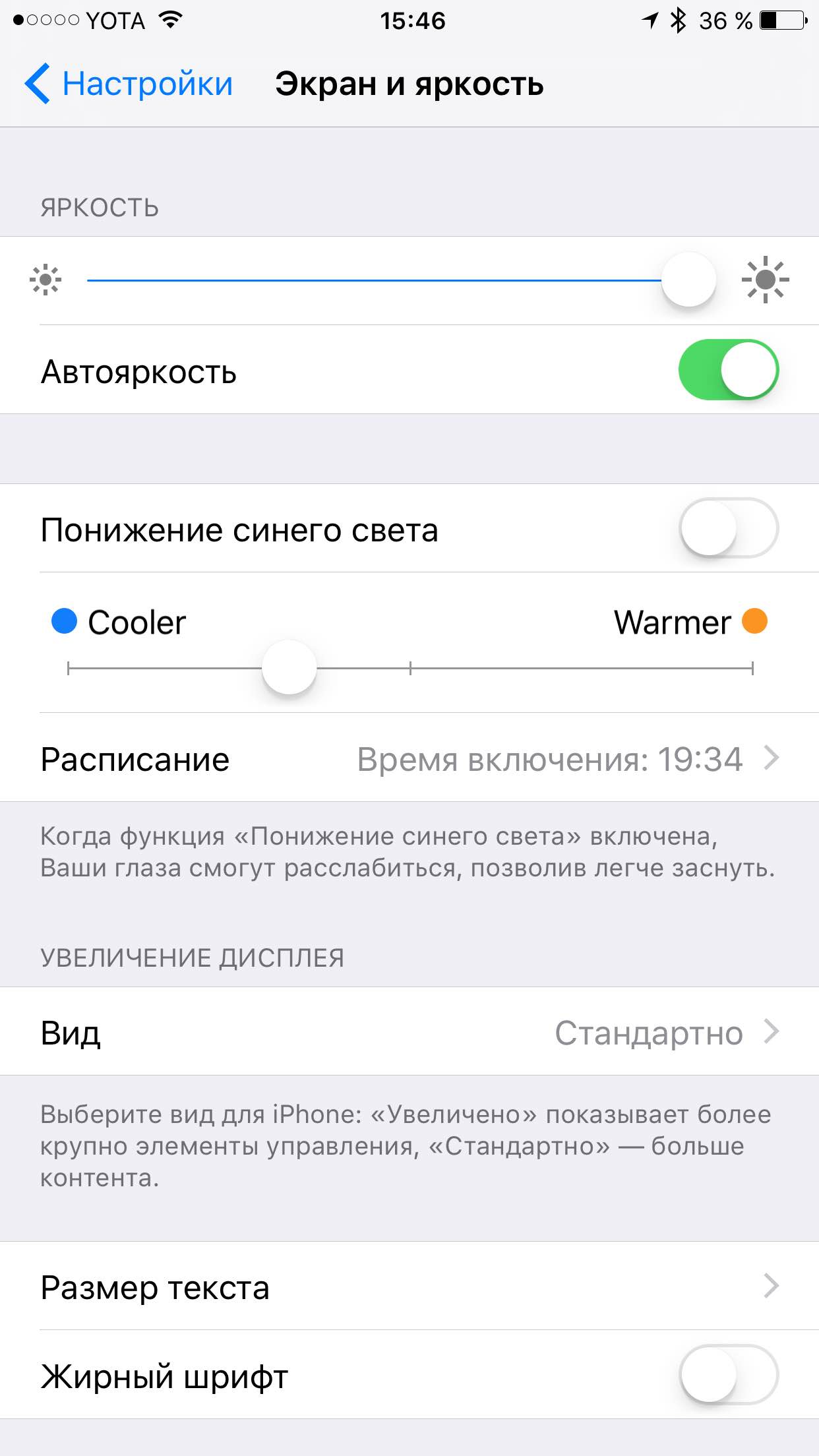 In the settings screen there are a number of additional chips that aim to take care of Apple company of your eyesight. Adjust the color temperature of the screen toward a warmer shade have a beneficial impact on your eyes and help normalize sleep. Leave it on the conscience of scientists, but they say it really works. 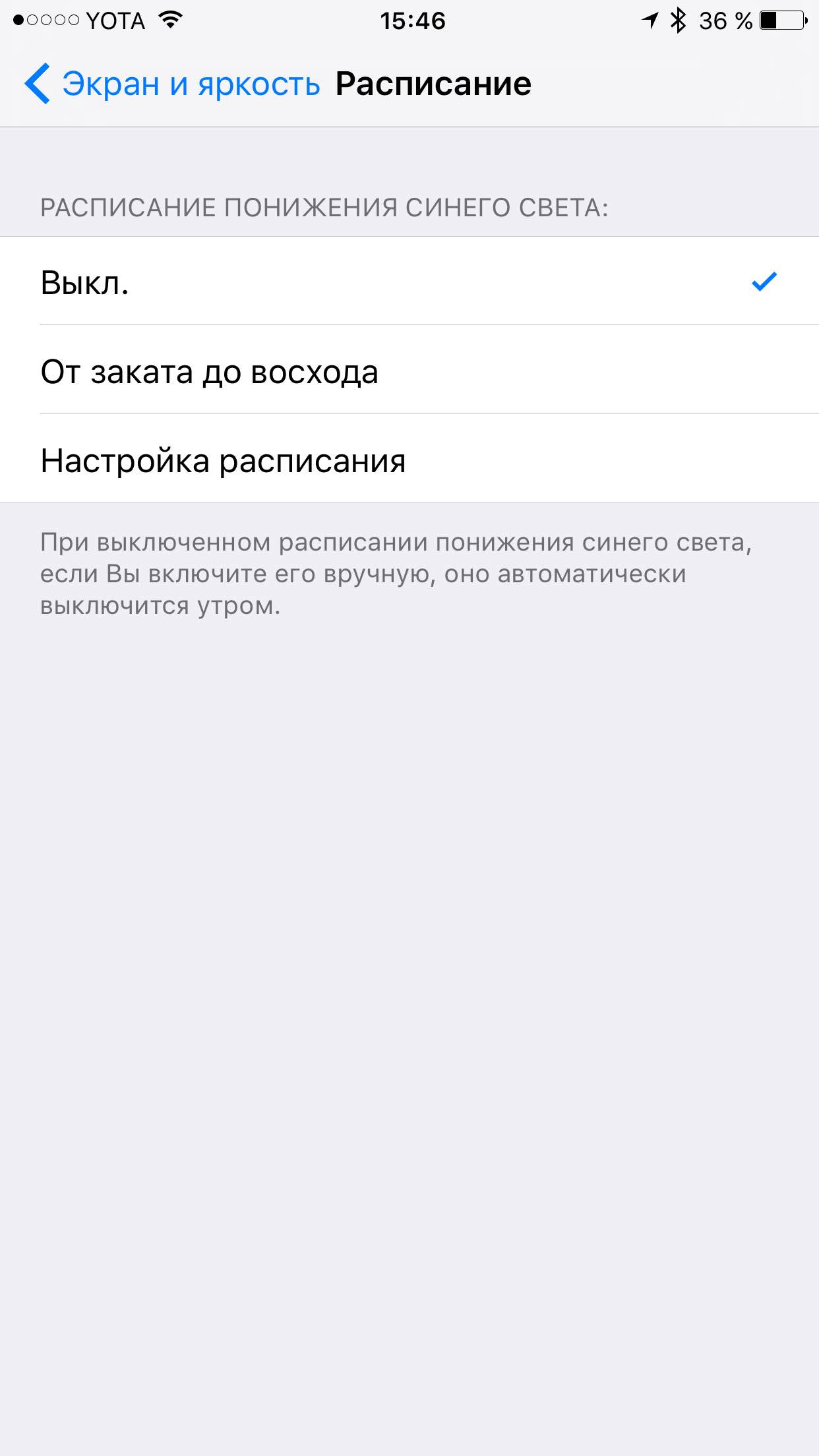 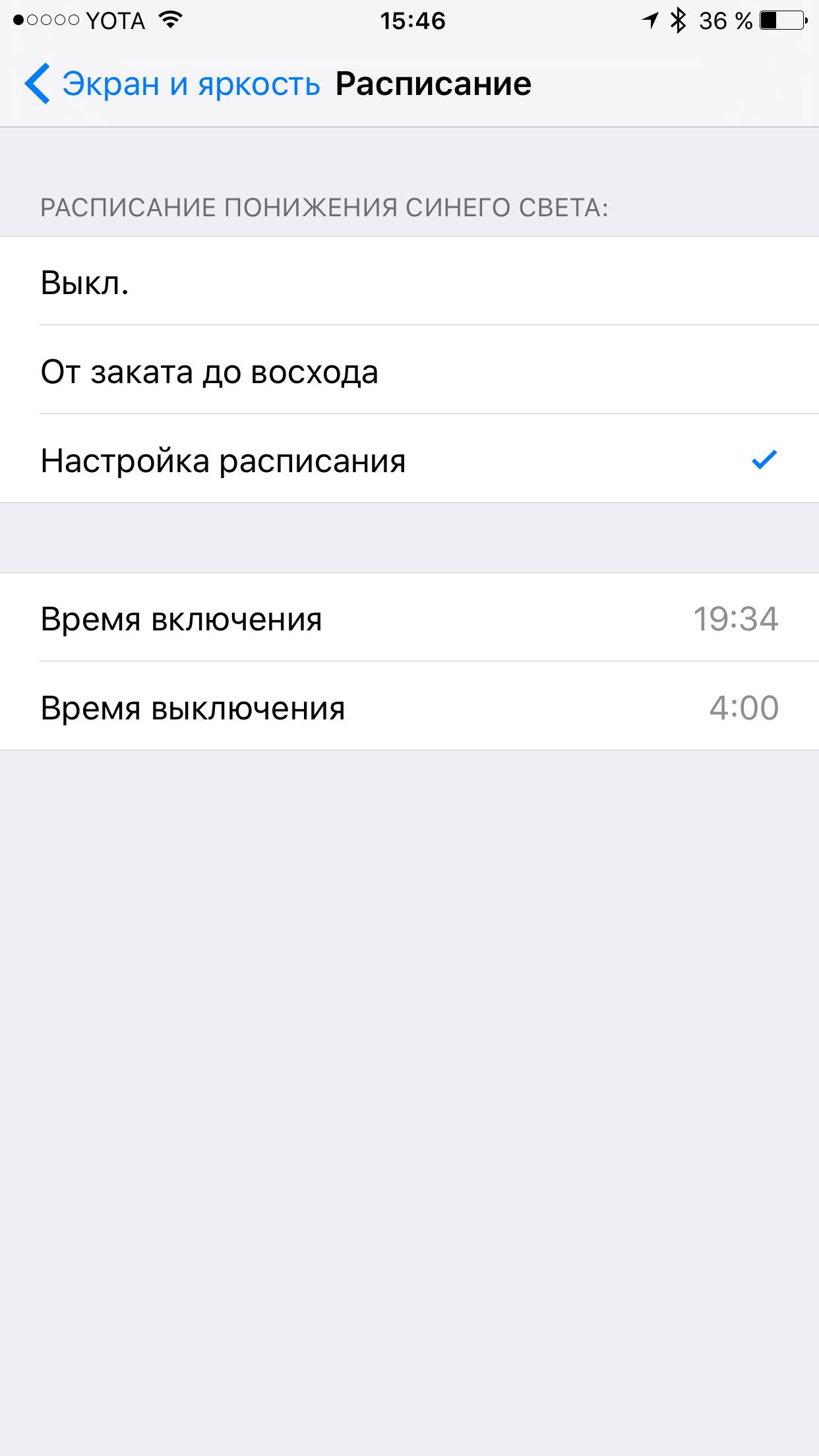 To activate this mode both manually and selecting the default option “From sunset to sunrise” or customizing their own schedule. Image (for the user) is indeed changing and changing significantly. But many will have to get used to. 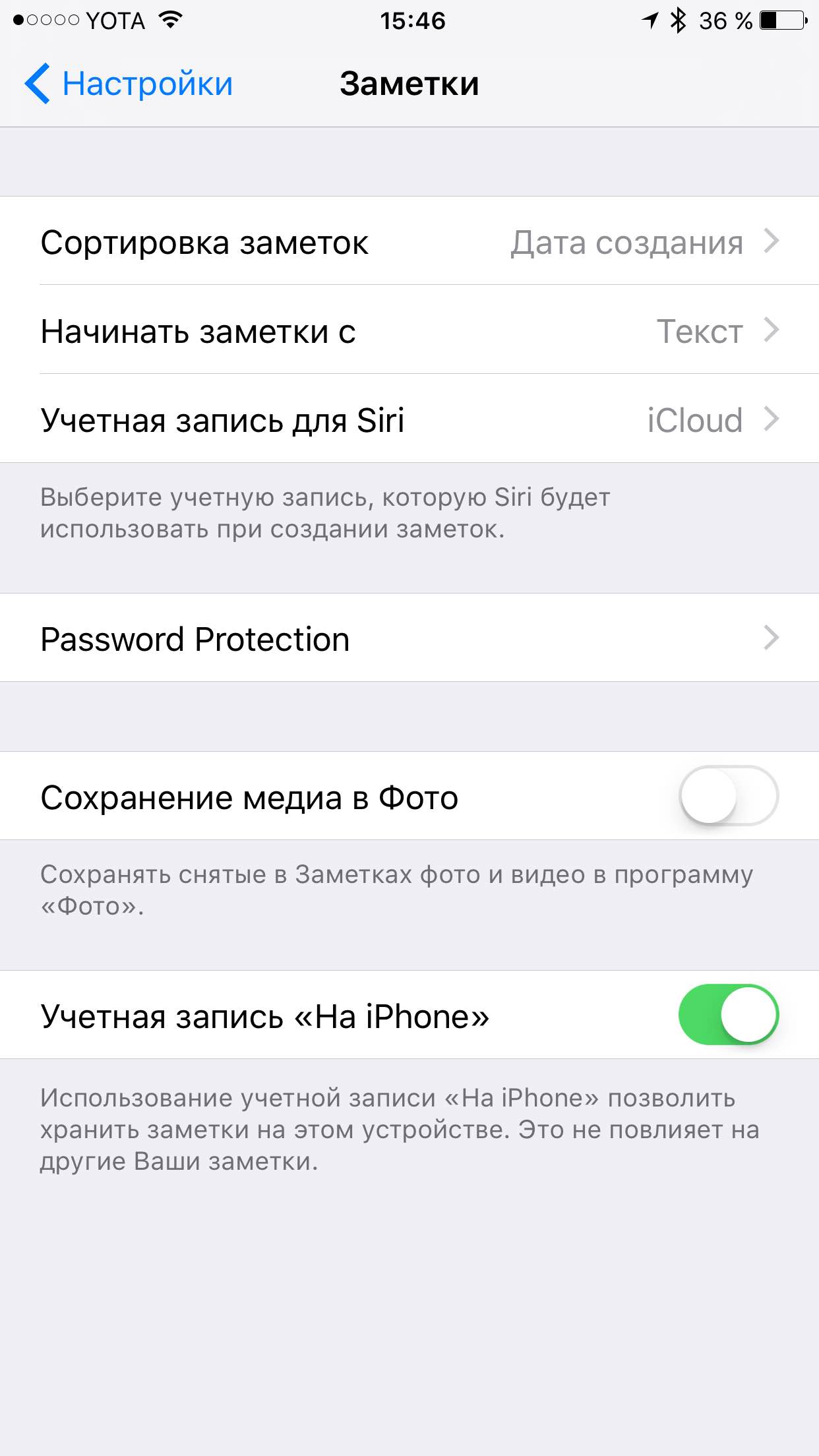 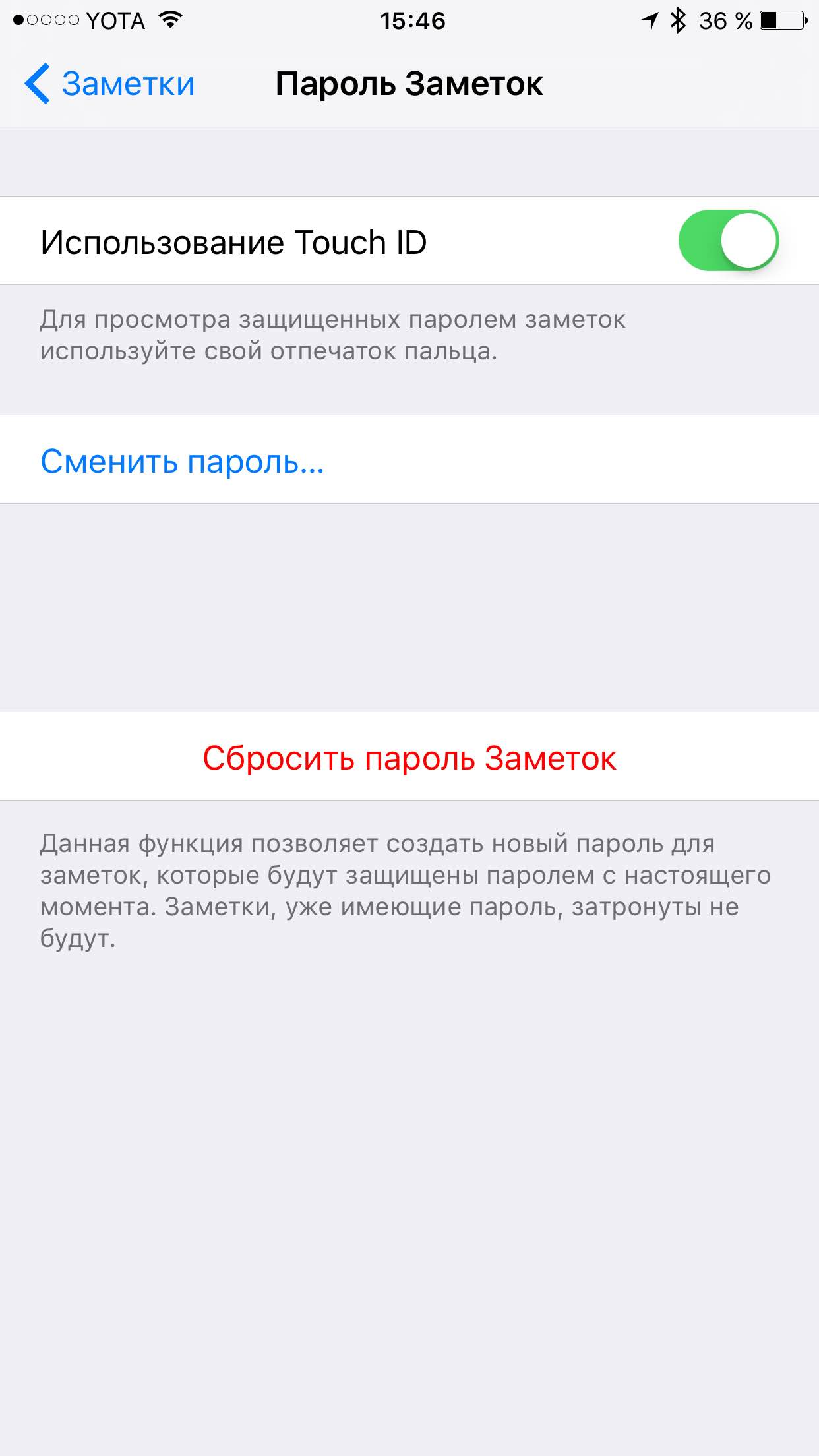 What we note farther, so it is possible to put a note in the same application. That is, you want to record, say, from PIN anything in the Notes, but that no one saw. Create a memo, activate the “add password” and you’re done. However, this will first need to activate the relevant regimes in the settings menu of the app, but then you Touch ID be able to get into your protected account and the attacker is not. 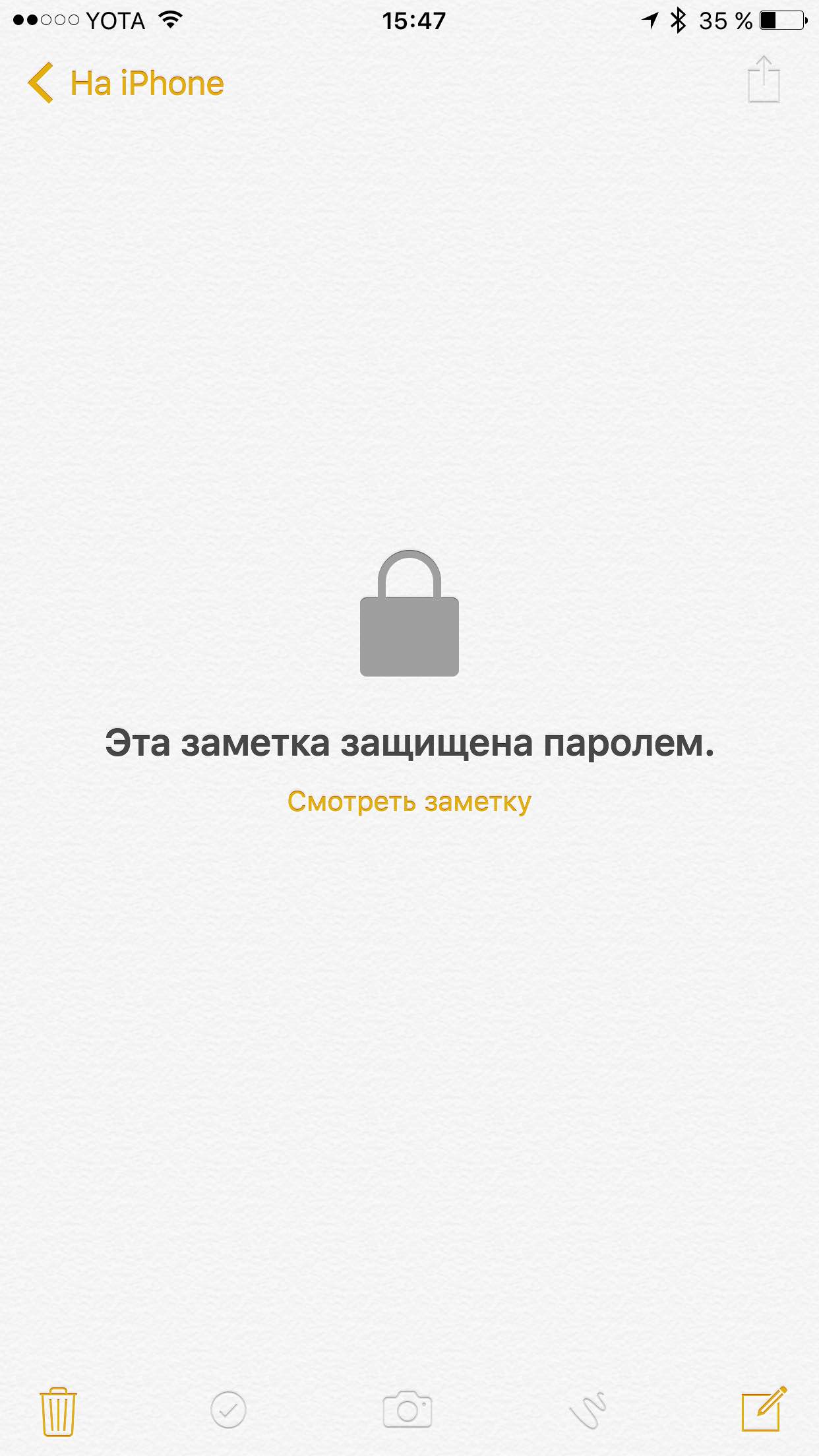 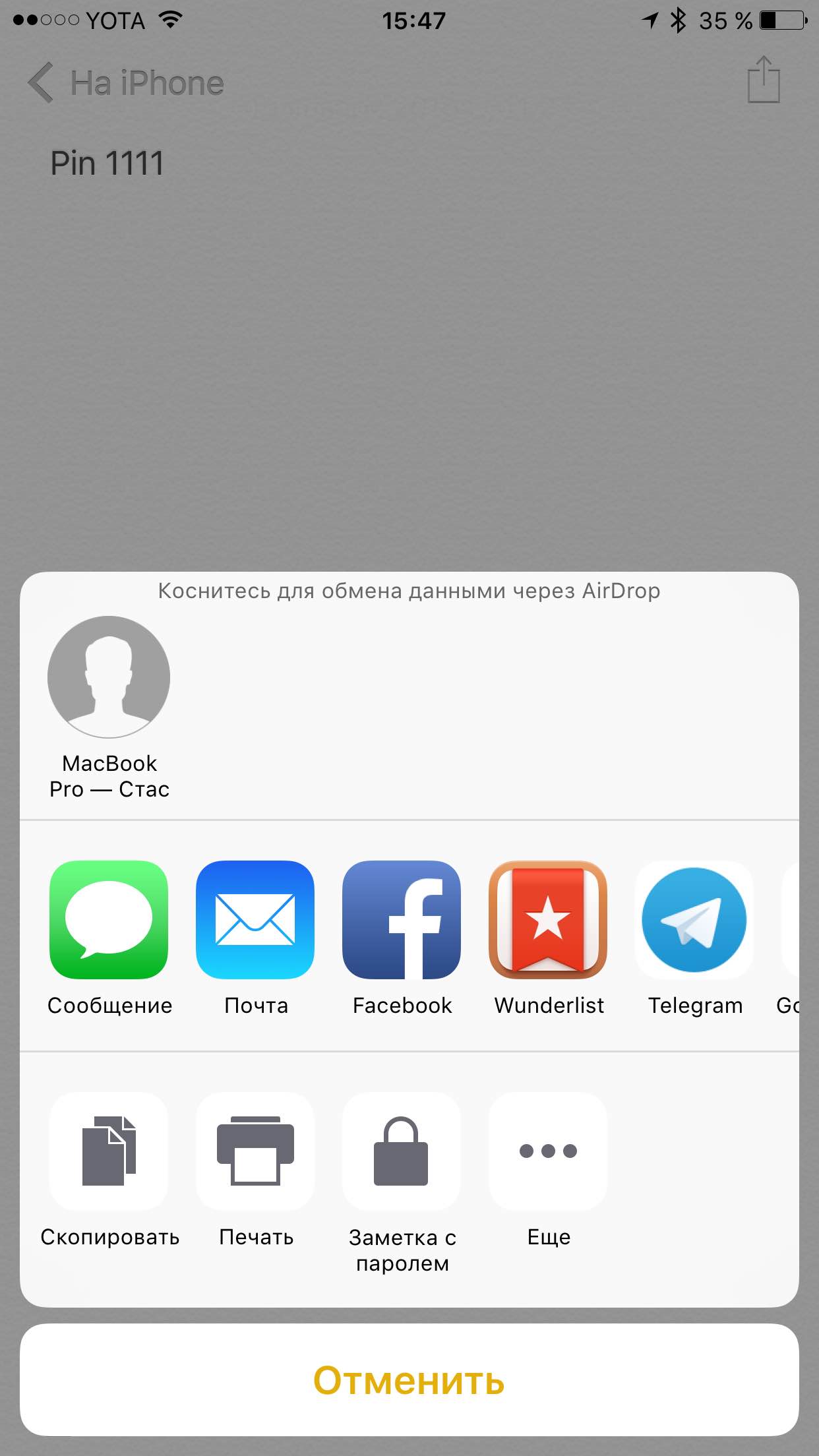 There is, however, one small but: if you to note and record the PIN is 0000, it will be the title of the note, which will not be hidden. So this should not be forgotten. More notes can now be sorted by date created, modified or by name. Only choose need it too in the settings menu of the application, not in the Notes themselves, which somewhat complicates the operational process of finding the right information. 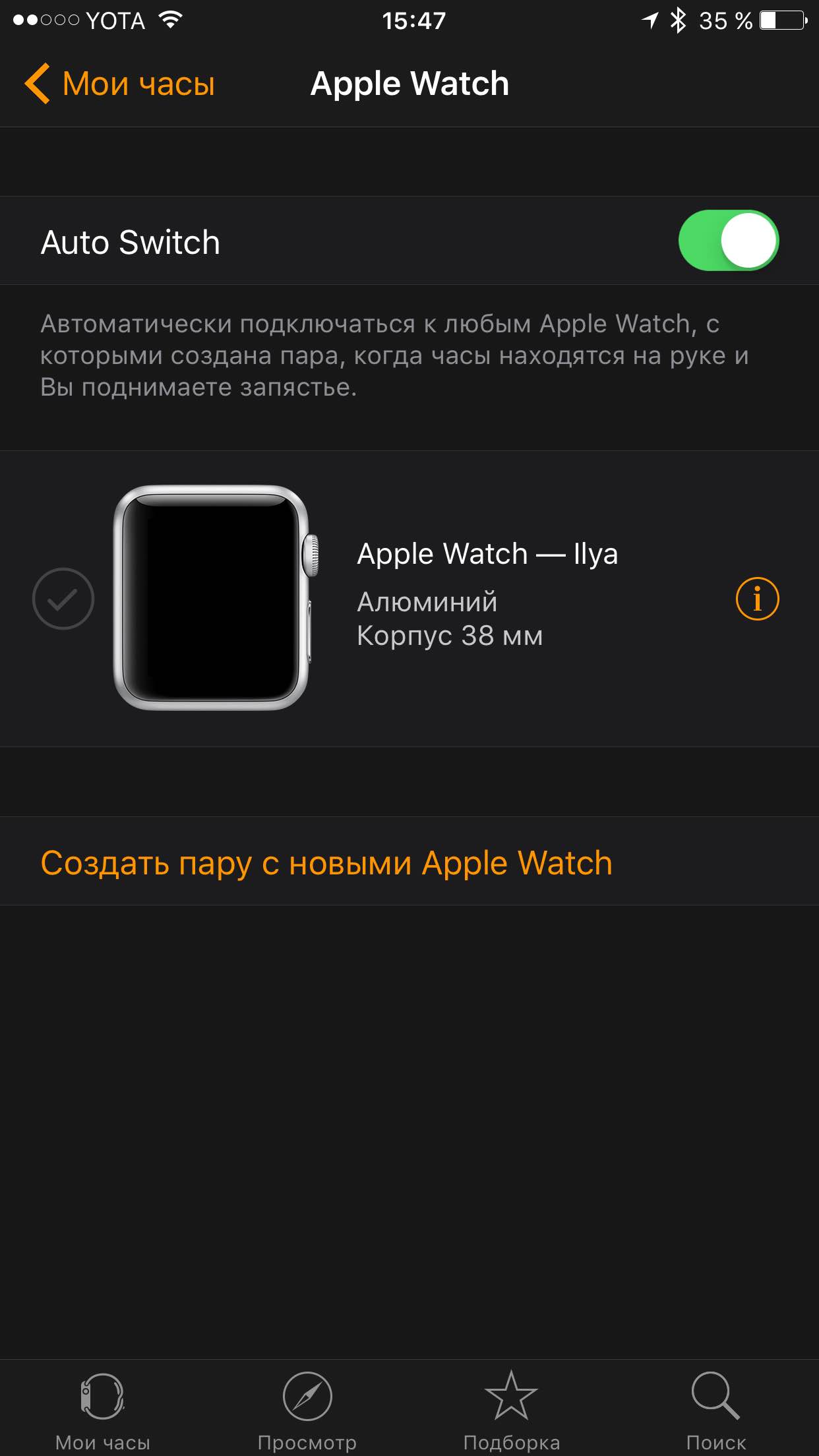 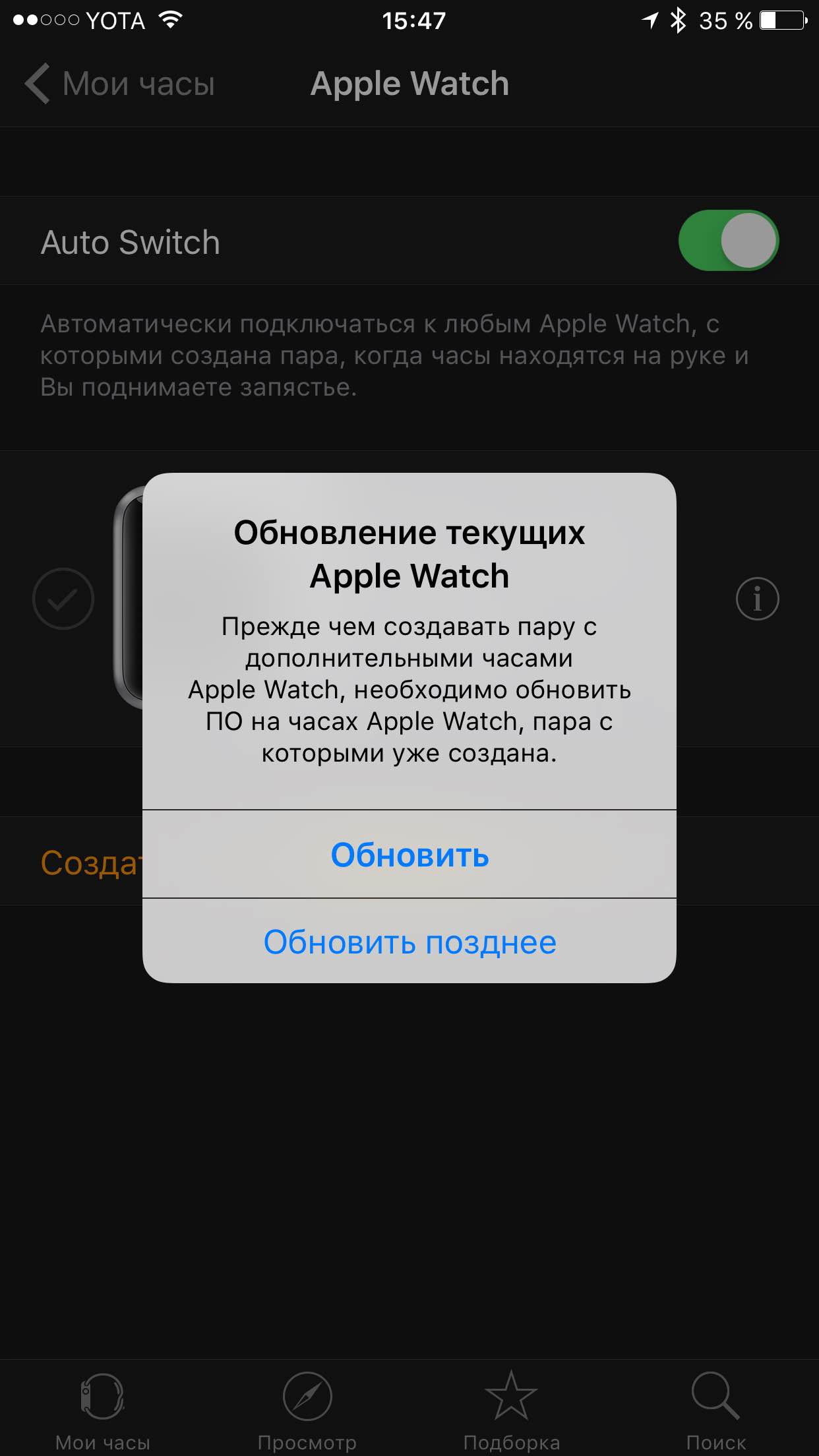 If you are the proud owner of several Apple Watch, for example, a simple little Sport for training and large steel Watch with leather strap for parade off purposes, now you can easily switch between them if necessary. Or charge one watch, go with the other, then Vice versa, only without the tedious procedure of reconnect from scratch, without restoring from a backup, and similar difficulties. 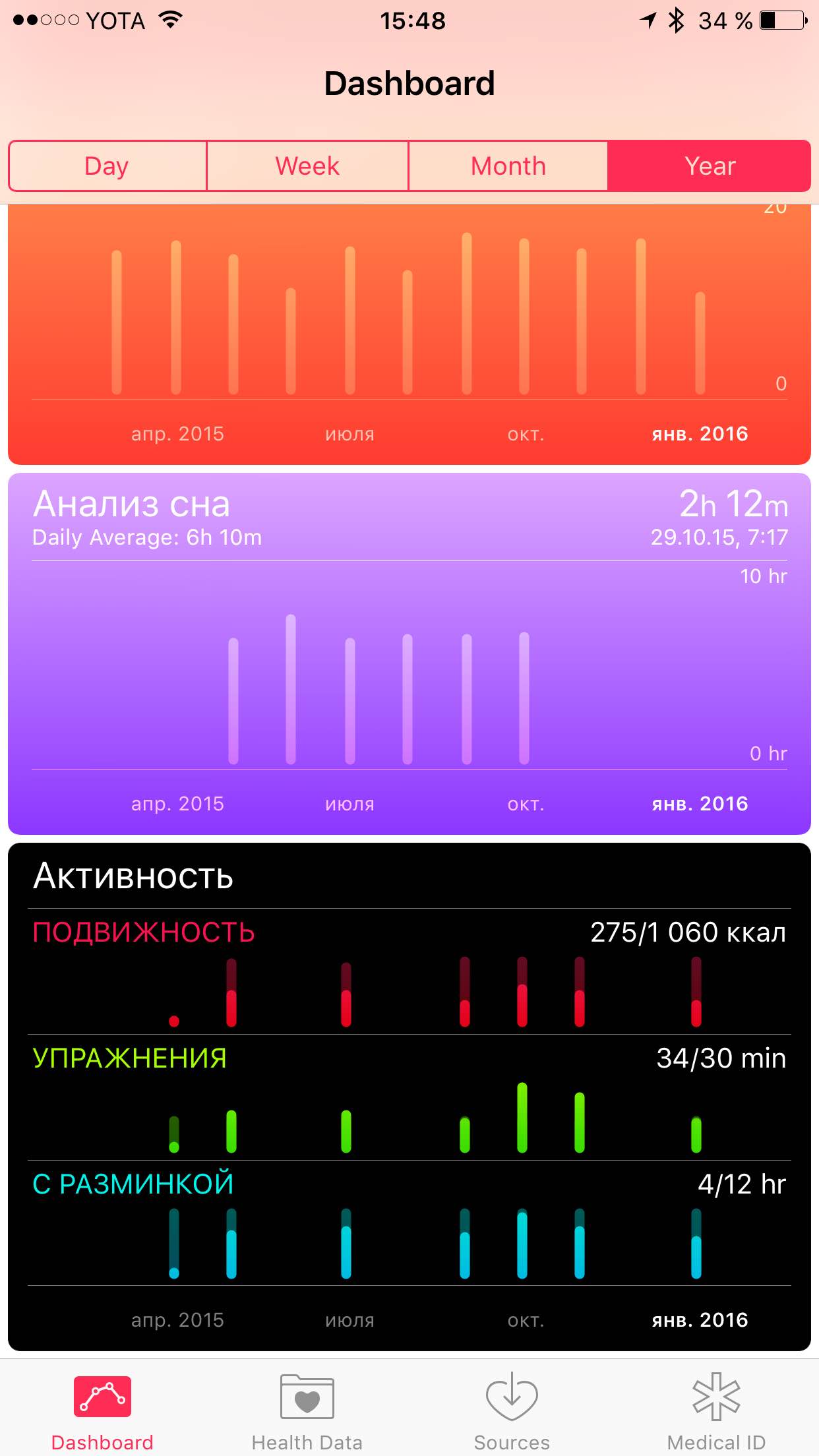 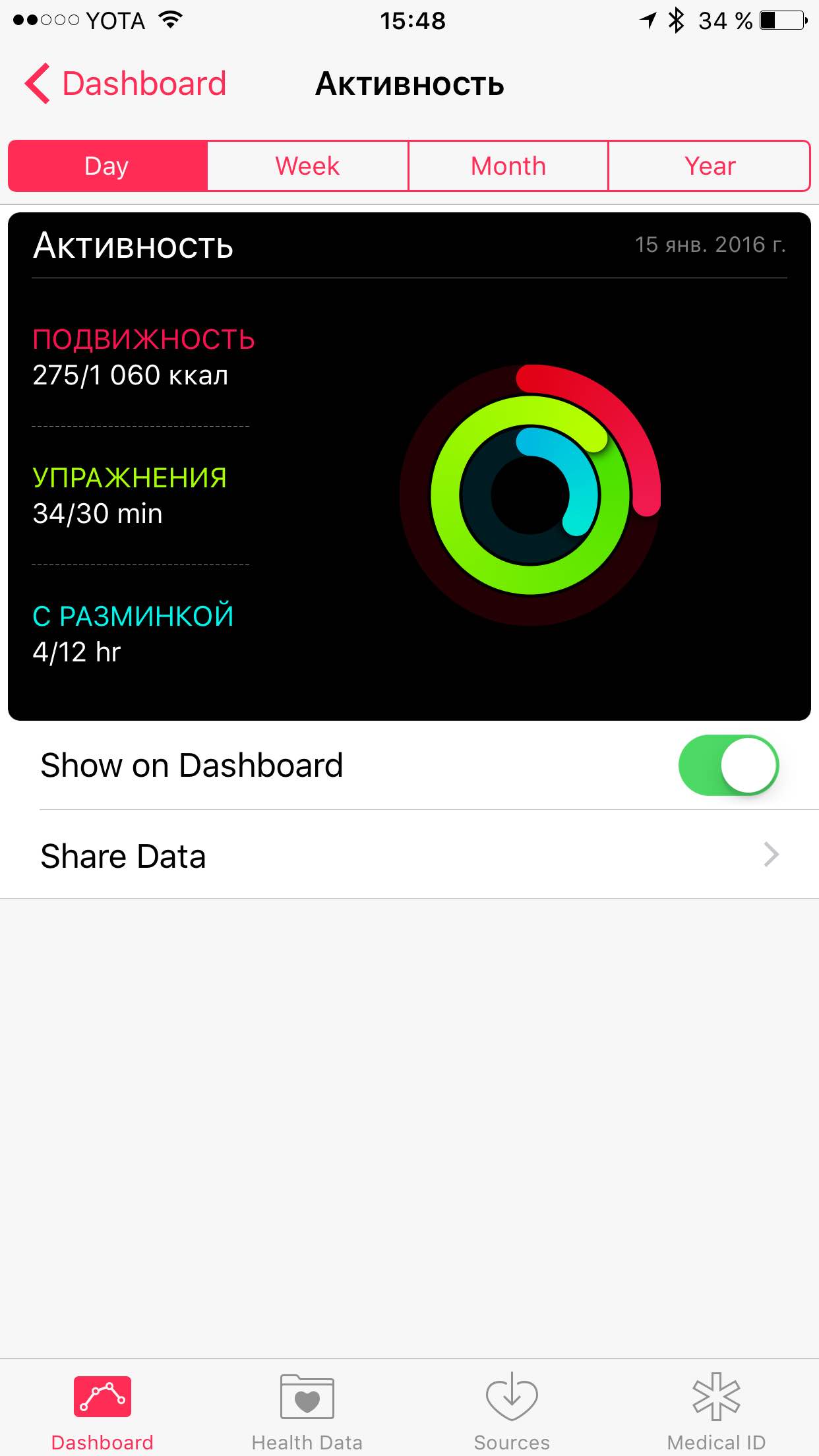 The Health app now displays not only the traditional measures steps, distance traveled and sleep. The user is free to activate the display of the so-called “activity” indicators of calories burned, time of exercise and workouts. 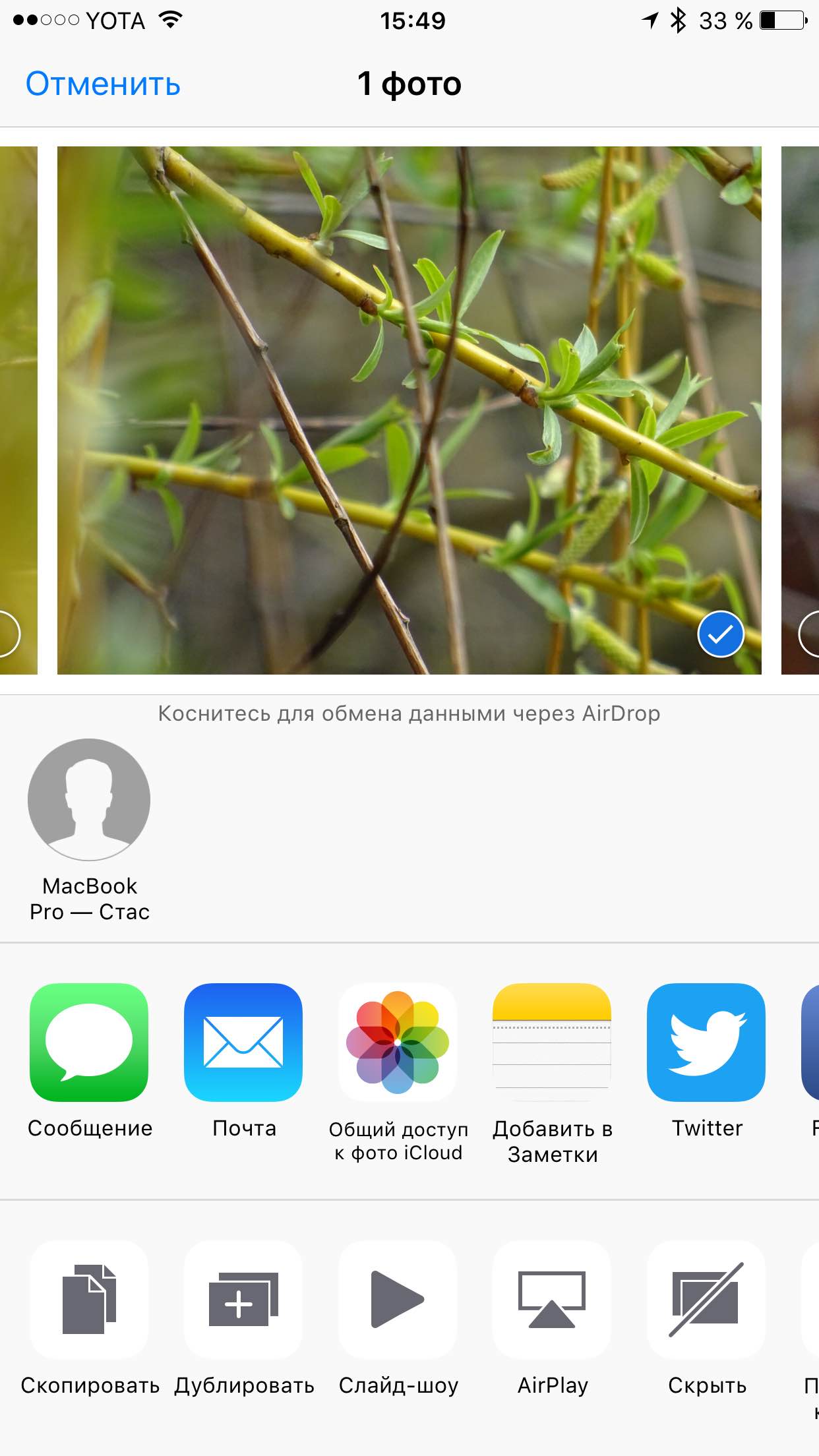 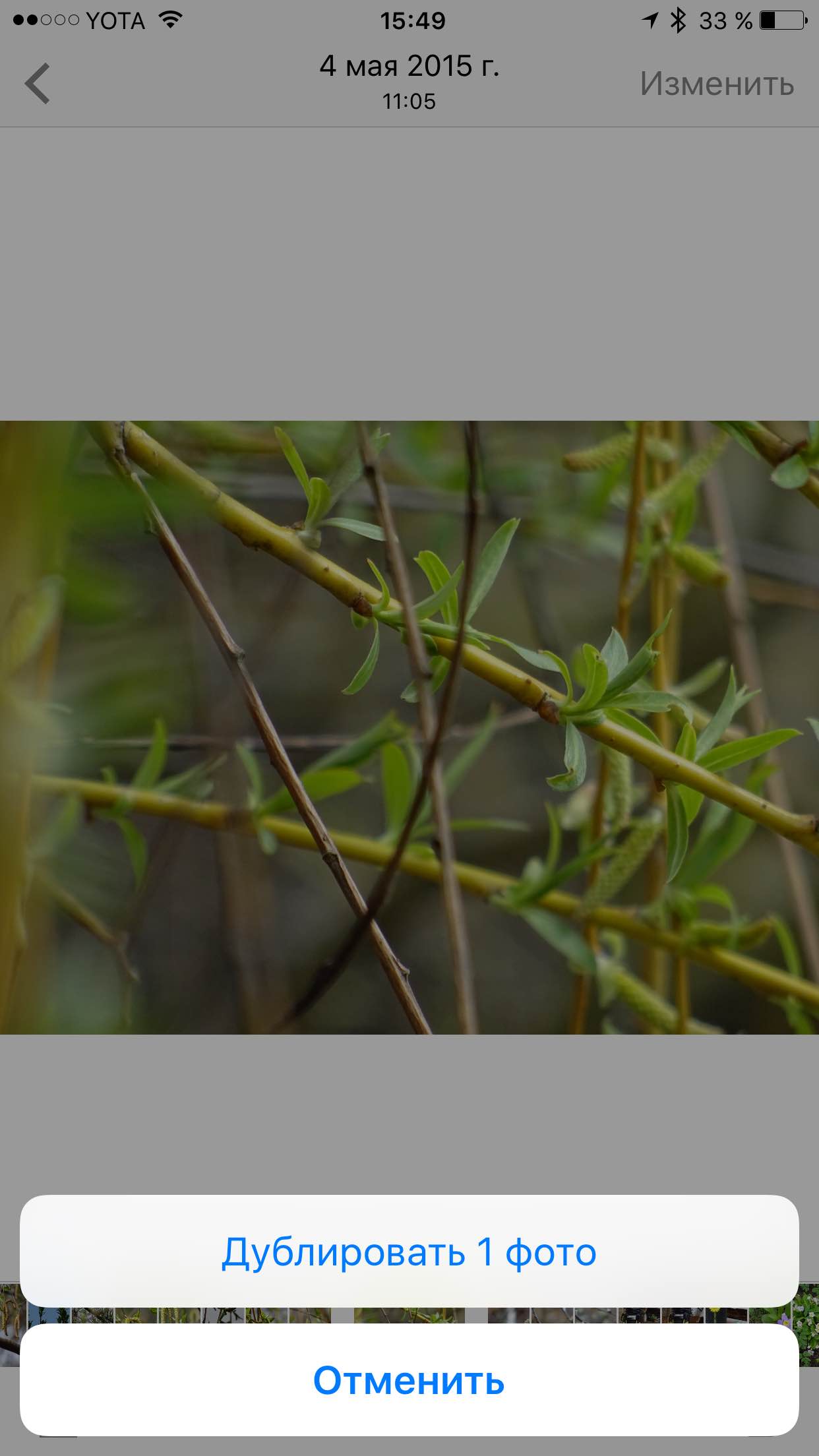 To some it may seem useful to duplicate images in the Photo. Want to have a SLR and immediately the variation of the photo, and cloned frame, one left, second cut. Beauty! 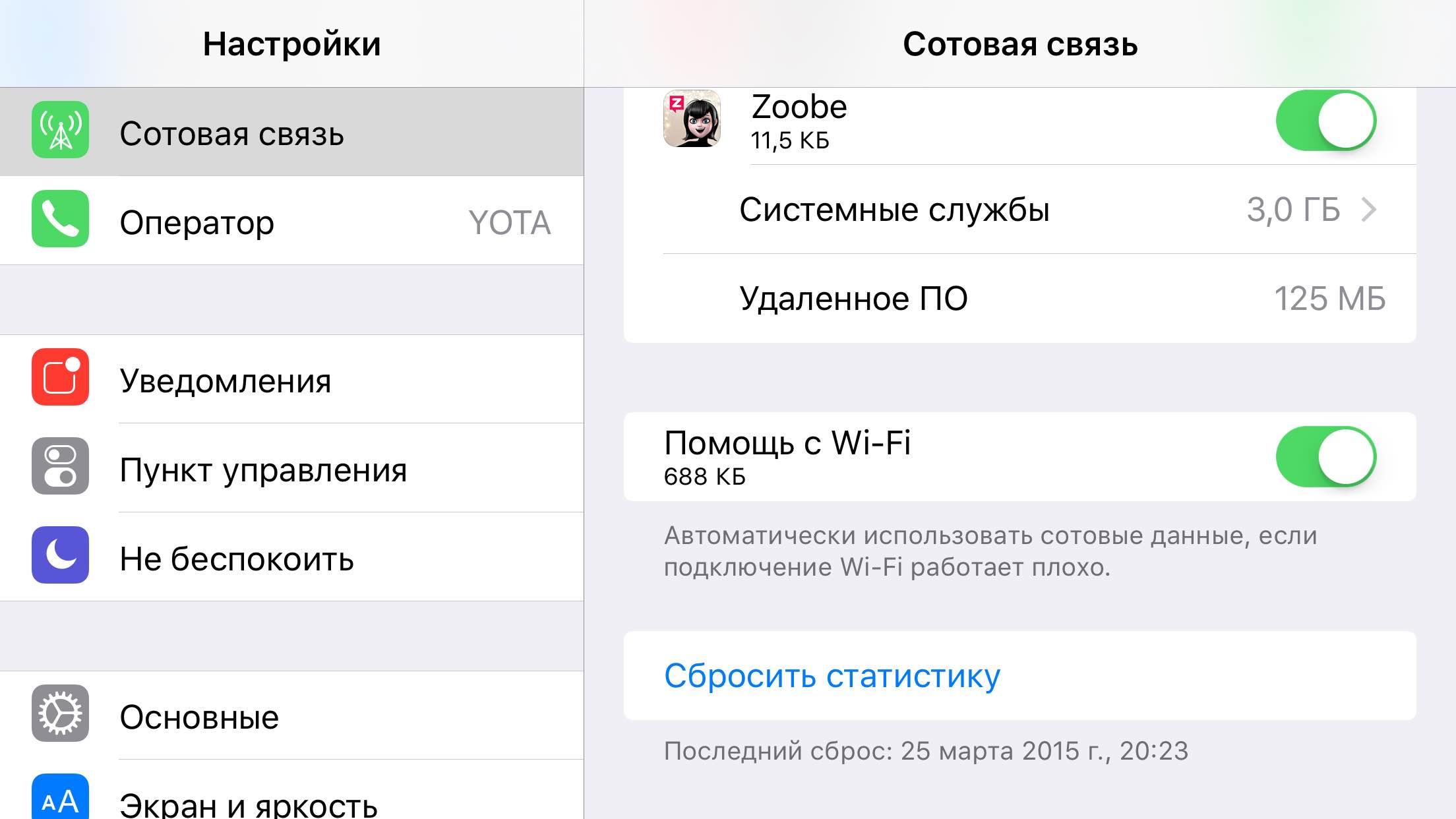 If you have an active so-called “Help with Wi-Fi”, now you can learn how active cellular data consumed when Wi-Fi you, as Apple says, “works badly”.

3D Touch trying to integrate deeper into the system — new reactions on a deep depression added to the Settings, Weather, Health, Compass, App Store. However, we expect more, and these additions are not so interesting to say. As yet there is no need to mention about Carplay, and about News in our reality, but about the Classroom for schools — and even more so. 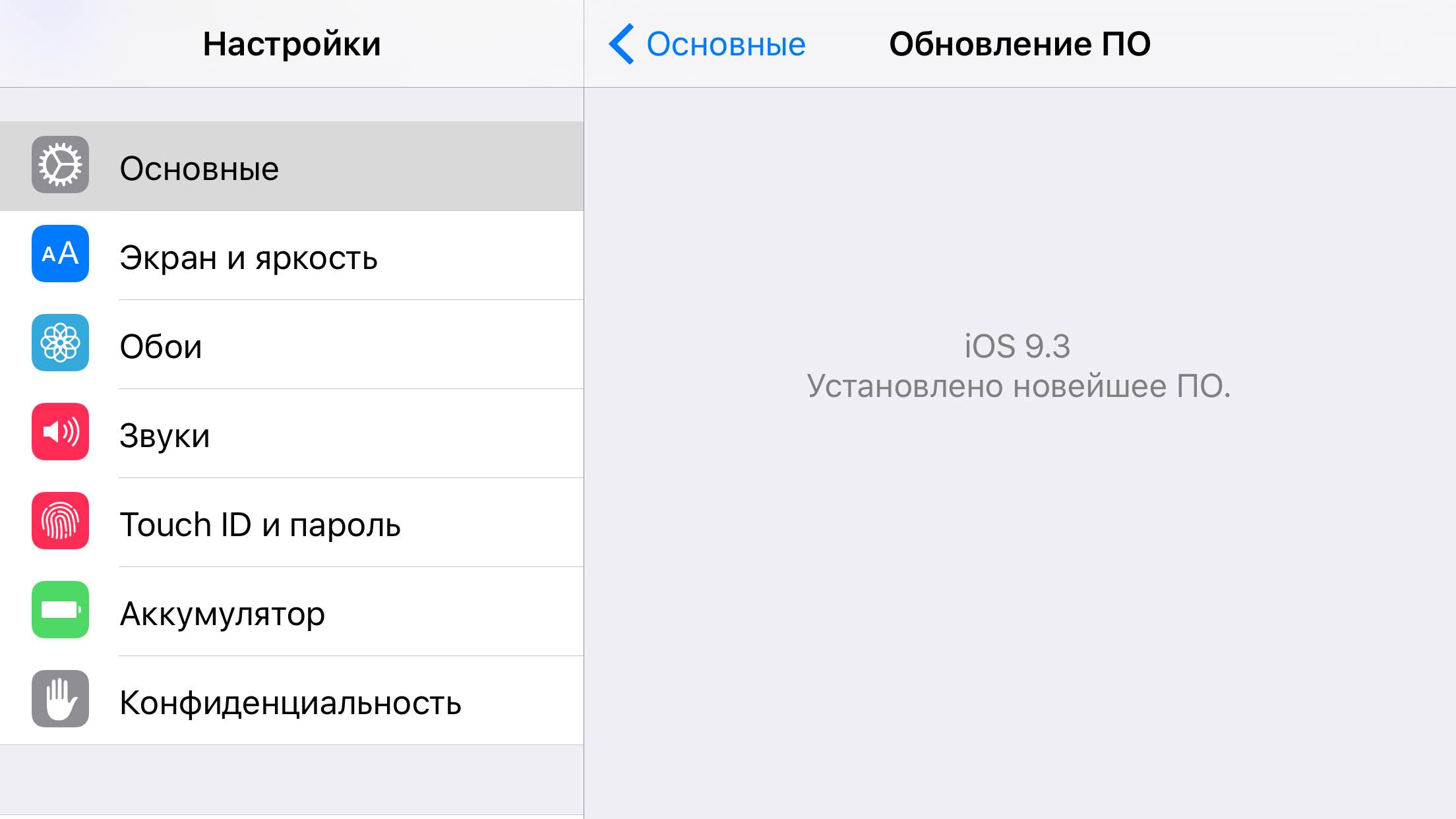 And so — a very good and interesting update that looks to the time of release will even acquire a number of additional features and bring the user experience of operating an iPhone to a new level. Well, we’ll keep you up to date with all these innovations!