Video jailbreak iOS 10.2 the iPhone 5s turned out to be fake

A video in Instagram showing iPhone jailbreak is fake. This opinion is shared by readers MacDigger. Earlier this week, the Instagram user with the nickname islam_akhrarov revealed the iPhone 5s on iOS 10.2 with jailbreak, and now showed “the hacking process” smartphone. 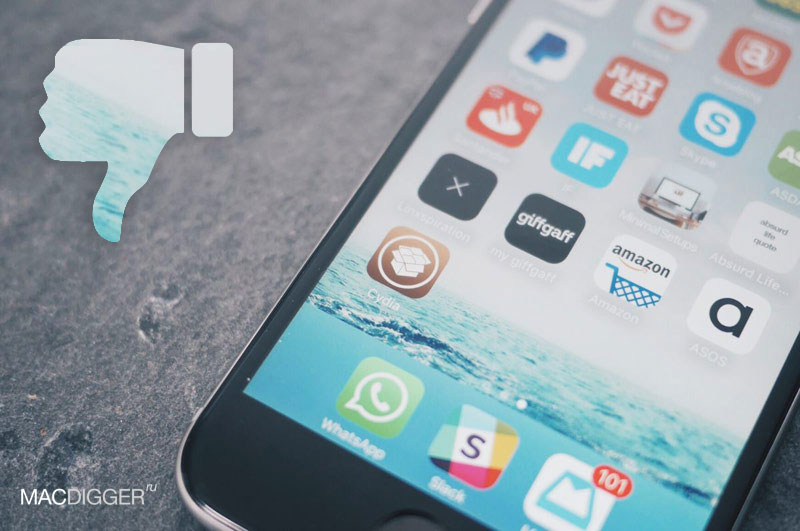 In the video we see the iPhone 5s with iOS 10.2. On the device home screen is the icon for the Cydia store. When you try to open the program a warning message appears “Unregistered developer”. The user enters the certificate configuration, push “Trust”, and then runs Cydia.

That video is a fake, indicates a few things. First, the user has not opened a single repository and did not show the installation process of unofficial iPhone apps, readers write. In addition, the video shows the iPhone 5s with a number iPhone6,1, whereas in Cydia marked iPhone8,2, that is, iPhone 6s Plus. Most likely, we are talking about the web version of the app or emulator tools, some of which sell online to unsuspecting owners of iOS devices.

Recall that the release of the jailbreak for iOS 10 Yalu took place earlier this month. The Creator of the exploit is the hacker Luke Todesco. It’s an instrument designed for hacking the iPhone and iPad on iOS 10.1.1 and implemented in the form of IPA file, Yalu + Mach_Portal which needs to be downloaded to the gadget using Cydia Impactor.

Yalu is only compatible with iOS 10.1.1 and earlier versions of the OS. The “official” jailbreak for iOS 10.2 at the moment does not exist.