Video of the day: 5.5-inch iPhone 7 Plus compared with all previous iPhone generations

The iPhone 7 and iPhone 7 Plus will be presented in September, and the main difference novelties from its predecessors would be more advanced specifications and improved camera. YouTube had an interesting video in which the iPhone 7 Plus with dual camera is compared with all versions of iPhone past generations. On without the participation of the original Apple smartphone debuted in 2007. 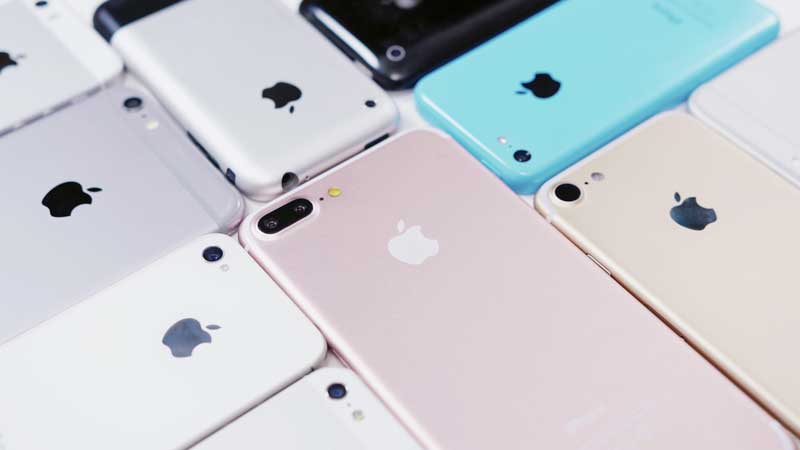 5.5-inch iPhone 7 is equipped with dual camera. In the video is not shown, but in the final version of the device reportedly will be provided with a touch Home button with feedback. In addition, the new model breaks with the traditional 3.5 mm audio Jack, allowing you to free up space for additional dynamics. 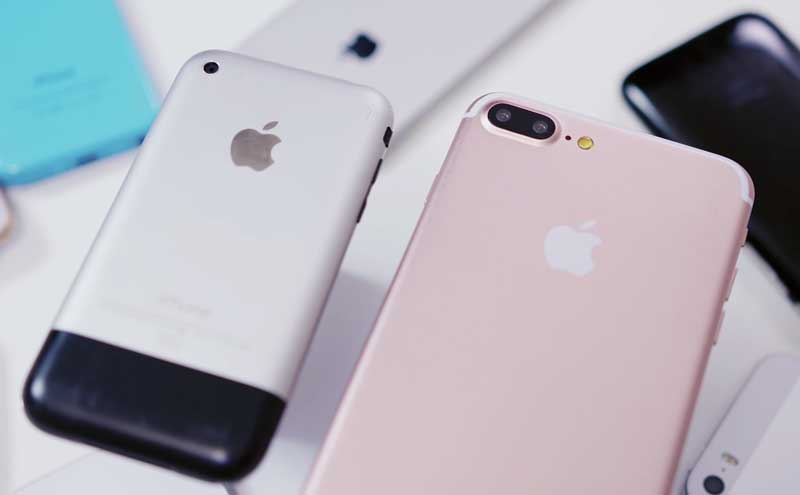 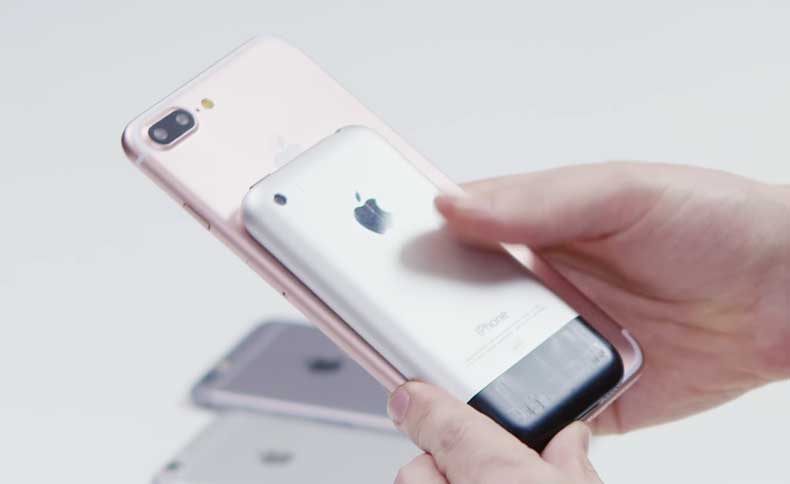 Like the iPhone 6s and iPhone 6s Plus a new flagship line of Apple will be available in two models. From the third version the iPhone 7 Plus with a single camera in Cupertino refused. Externally, the device will be similar to its predecessors and will receive only minor changes in part design. In particular, change the shape of the stripes of the communication antennas on the body of the smartphone.

Dual camera iPhone 7 Plus will allow your smartphone to take pictures more vivid and detailed photos to preserve quality when scaling and improving the quality of shooting in low-light conditions.

According to information close to Apple sources, the presentation of the iPhone 7 and iPhone 7 Plus is scheduled for September 7.