Video of the day: hackers jailbreak iOS 10 3 days after the release of OS

Known jailbreak developer and hacker iH8sn0w has demonstrated an untethered jailbreak of iOS 10. Video demonstration “hacked” the operating system he posted on his YouTube channel. 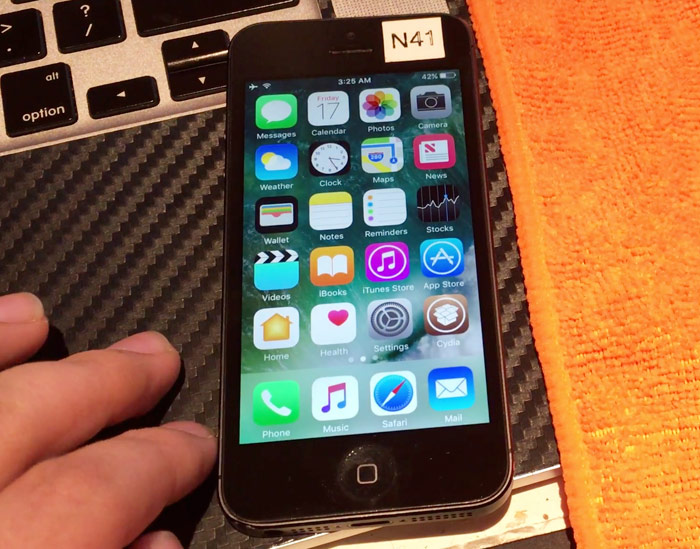 iOS 10 is the most impenetrable OS terms execution of arbitrary code. At least, that positions the IOS by Apple. To strengthen the protection of the OSes was to attract the best experts in the information security field, including hackers and the creators of the jailbreak exploits. However, iH8sn0w clearly confirmed the ability to run iOS 10, for example, the first beta version of the OS.

The video shows the iPhone 5, the screen which shows the boot mode to Verbose and store informal application Cydia. To prove that we are talking about iOS 10, cracker pointedly deleted the Mail app. After that iH8sn0w has opened Cydia and it shows the fully functional application.

Of course, such videos can be faked. However, in this case we are talking about the famous hacker who had not previously been seen in the spread of fakes.

Unfortunately, the demonstration of untethered jailbreak of iOS 10 does not mean the future release of tools for hacking the operating system. Moreover, we are talking about 32-bit iPhone, for which available old iBoot vulnerability section. However, this is a great success for hackers on the way in this direction.

In any case, iOS 10 should not be expected before September of this year: pre-testing to release the exploit impractical because Apple will close the necessary for hacking vulnerability.