Video of the day: how to change the new Apple campus in the last six months

This week Apple sent its employees a photo of the new campus, Apple Campus 2, like a huge spaceship, the construction of which is nearing completion. And today we have the opportunity to follow the construction of the headquarters of the company for the last six months. 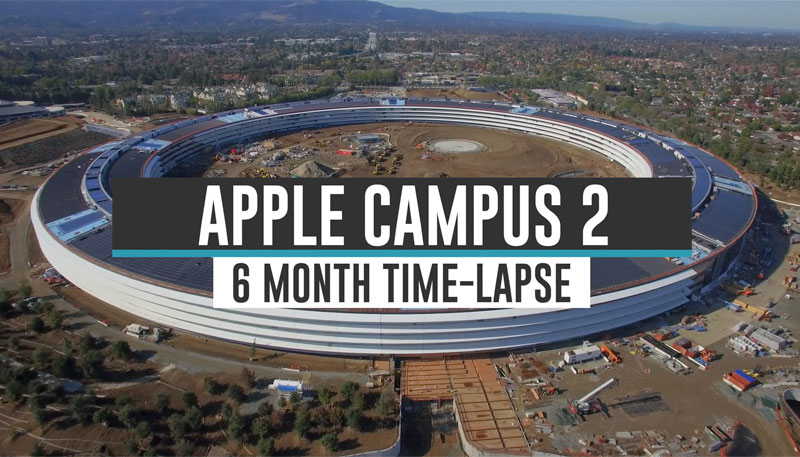 Matthew Roberts, regularly publishes recorded with drone videos, has posted a fresh video that demonstrates the changes that occurred with Apple Campus 2 over the last six months. Less than six months, the builders managed to get closer to the final stage, at the main building were the final touches on site and installed lighting. 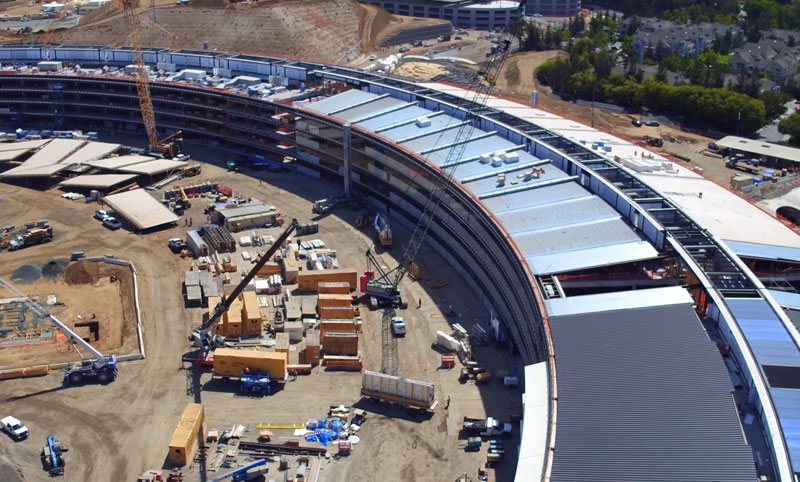 Simultaneously with the completion of construction work is underway on the landscaping. The video shows the already planted trees. Much remains to be done, but the builders intend to finish the landscaping before the opening of the headquarters. 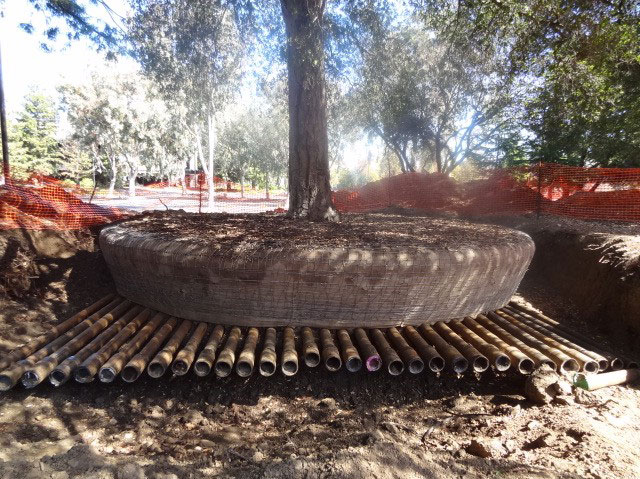 The new Apple building will receive a glass wall and will include space for 13,000 employees. For all employees provided Parking spaces, for multi-level Parking with 300 charging stations for electric vehicles. Also on site are seven dining and a large three-storey restaurant at 2 000 people, underground conference Auditorium with 1000 seats, a Wellness center, a center of research and development area of 28 000 m2 and other buildings.

As expected, the Grand opening of Apple Campus 2 will be held in early 2017.