October 31, 2017, the company Apple has lifted a ban on the release of reviews iPhone X and gave a few smartphones to media representatives. On YouTube there are many clips describing the new product. 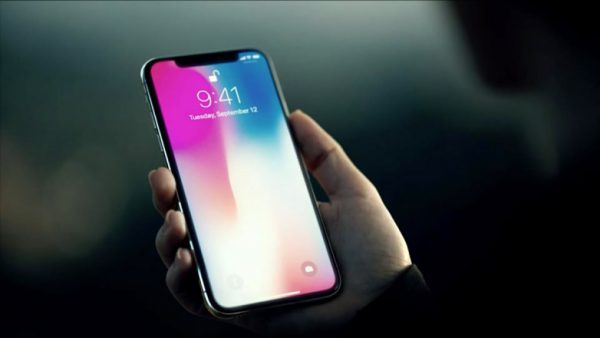 On the box depicts the front panel of the iPhone X. the Picture looks attractive and allows you to appreciate the beauty of the OLED display. The sides have traditionally placed the inscription with the name of the model.

To remove the film from the box, just pull slightly protruding “tail” on the back.

Included with the phone you get the usual charger, headphones and adapter with lightning connector 3.5-mm Jack, cord, decals, clip to open the slot under a SIM card and a brochure is a manual which tells about the basic functions almost besknopochnogo iPhone X.

Some bloggers have already removed high-quality video of the unboxing. Impressions with followers shared:

Pre-order the iPhone X started on 27 October 2017. The first batch of smartphones were sold out in less than half an hour. Sales of the new flagship of Apple in Russia and other countries of the first wave will begin on 3 November 2017.