Seven beta versions of iOS 9.3 later received the official approval of the management of the company from Cupertino and the iPhone and iPad in eager rivalry rushed to take their seats in queues at the download long-awaited update. Has anything changed since the release of the first version 9.3 for developers? Details in our video!

The first and main point was the advent of the Night Shift, “night mode”, which allows you to change the color temperature of the display, which should positively affect the health and quality of sleep of lovers in the evening to sit with a smartphone in hand. During beta testing of the setting of this mode is slightly changed, but overall differences in this function from what we saw in iOS 9.3 beta 1, almost none. To activate this mode both manually and selecting the default option “From sunset to sunrise” or customizing their own schedule. 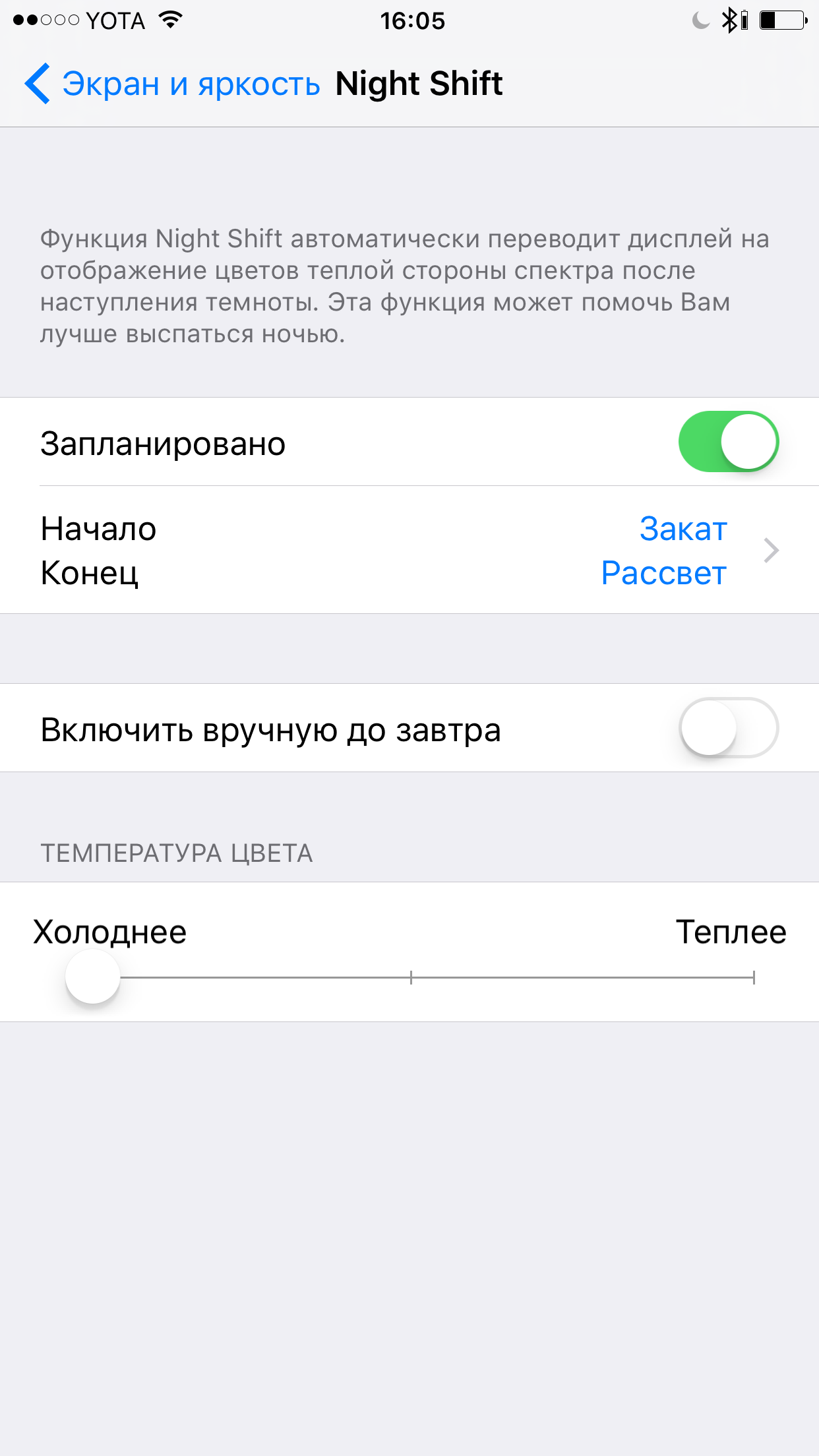 That you can create secure notes in the same application, too, was known long before release. Create a memo, activate the password protection — all. However, there is one unfortunate mistake and not corrected: if a note will be written and “Pin 1234”, it will be the title of the note, which will still be visible to all users. 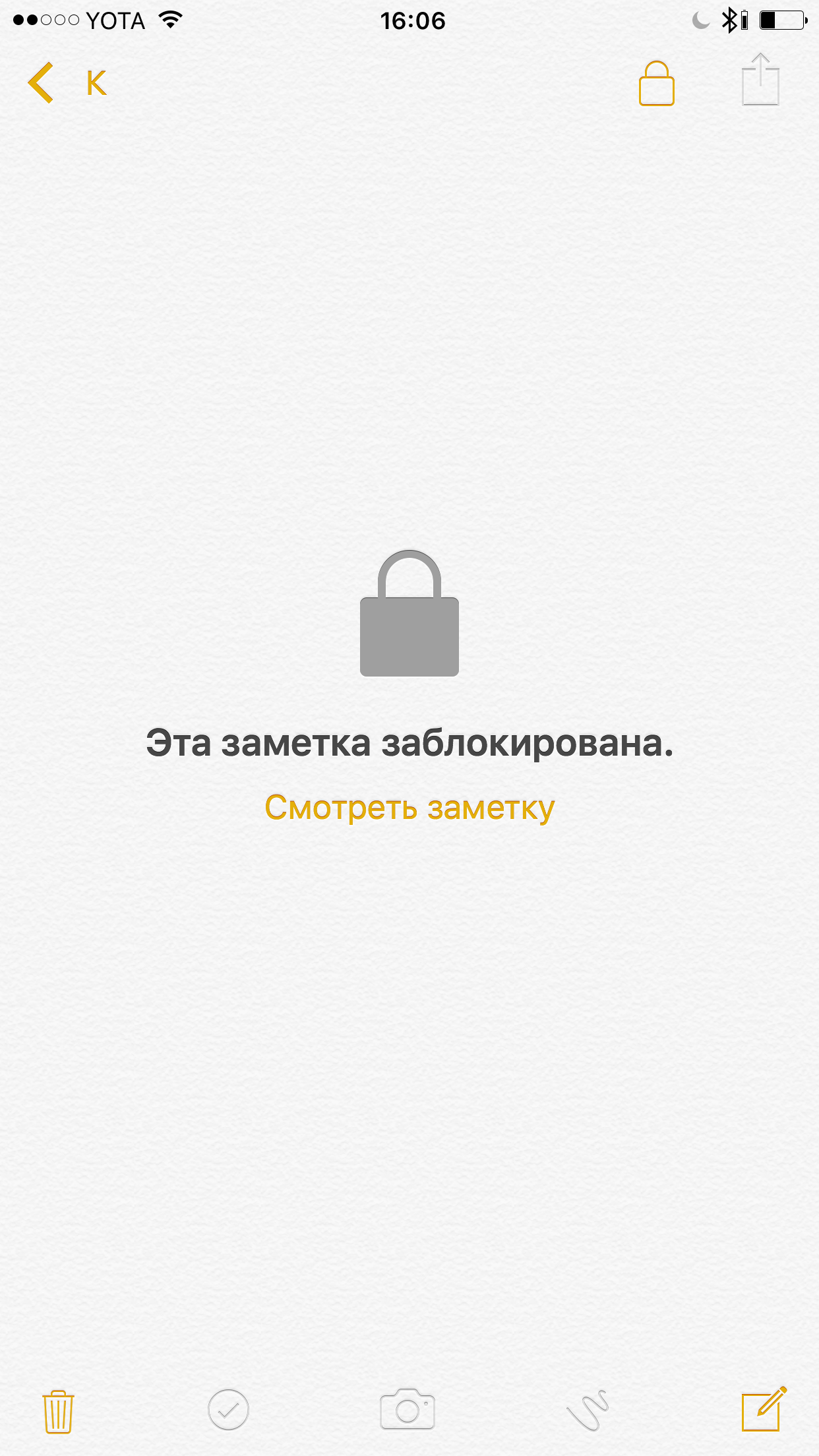 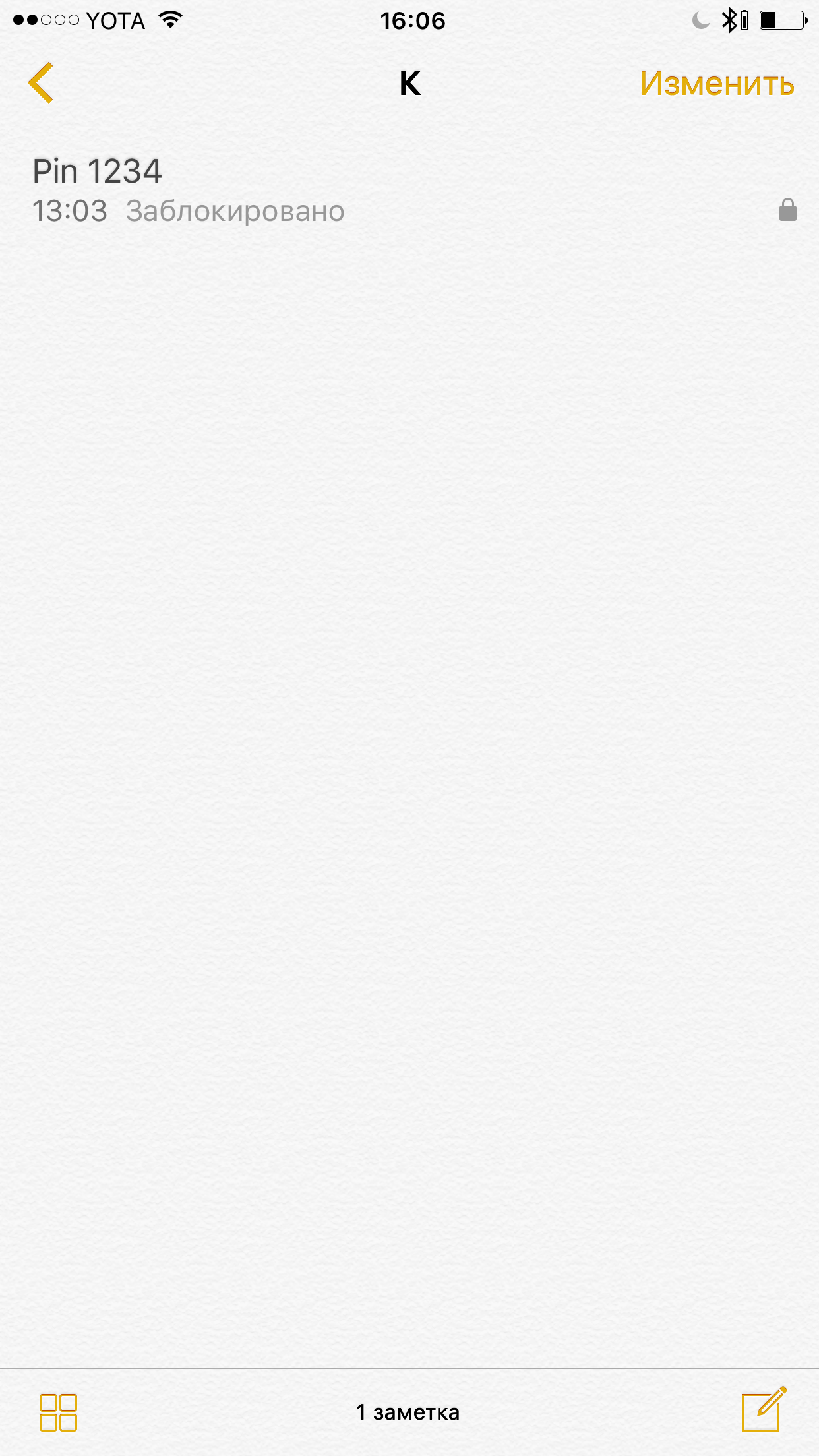 For owners of multiple Apple Watch have the opportunity to connect just a few hours from Apple to one device. 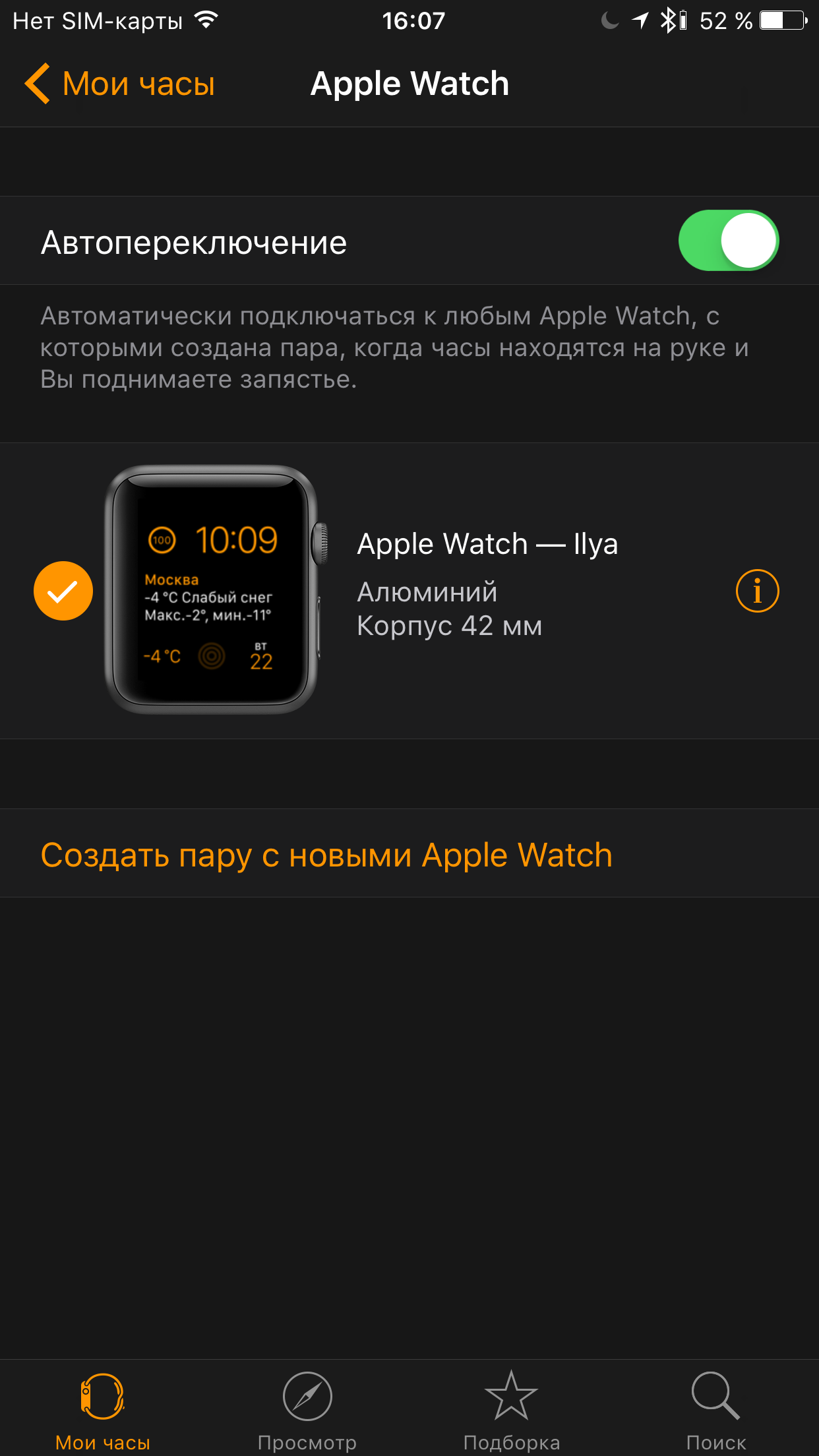 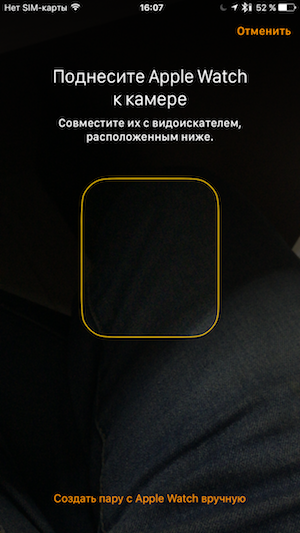 The Health taught to demonstrate not only traditional measures steps, distance traveled and sleep. The user can activate the display of “activity” indicators of calories burned, time of exercise and workouts that are exported from the same application. 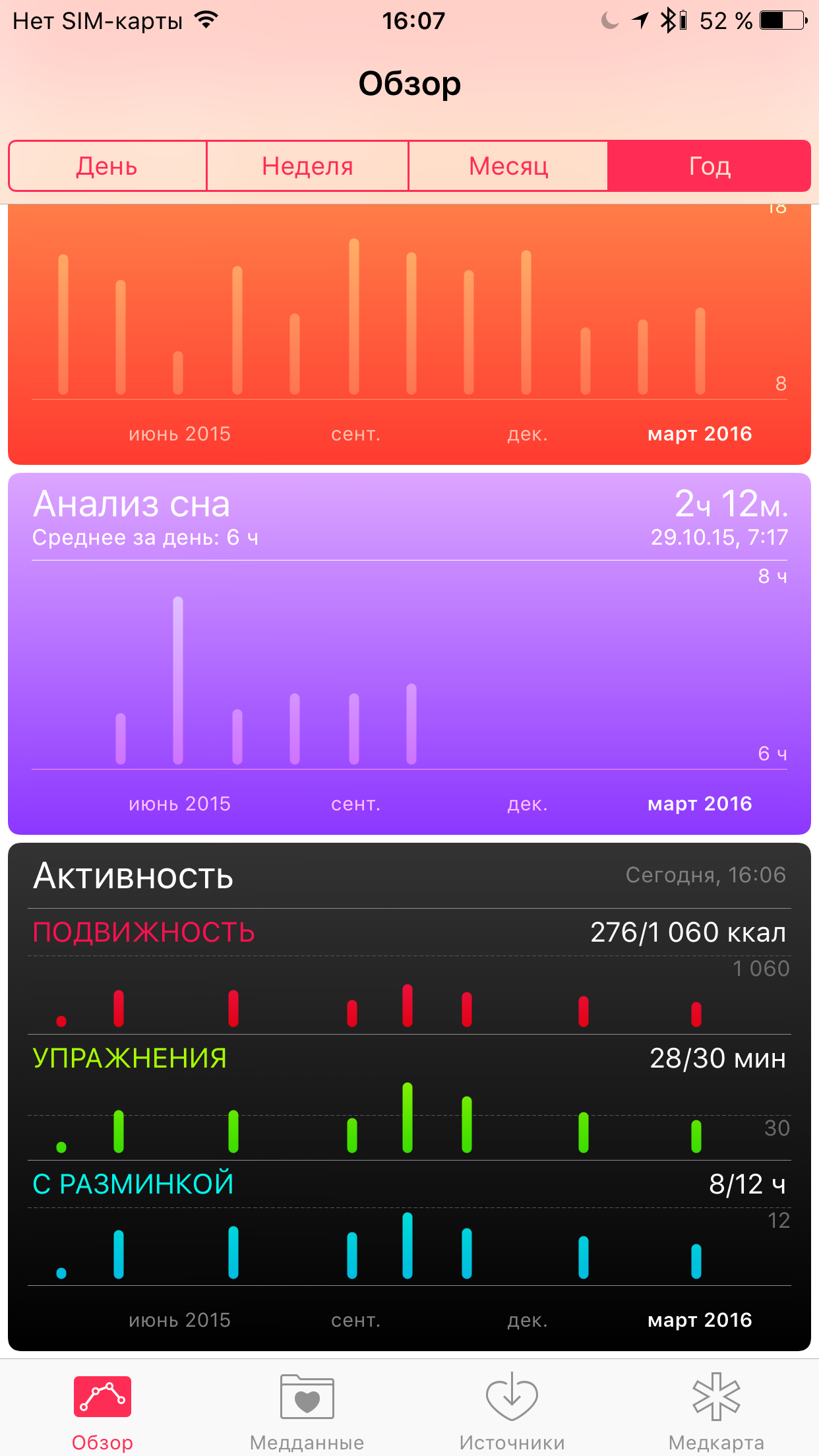 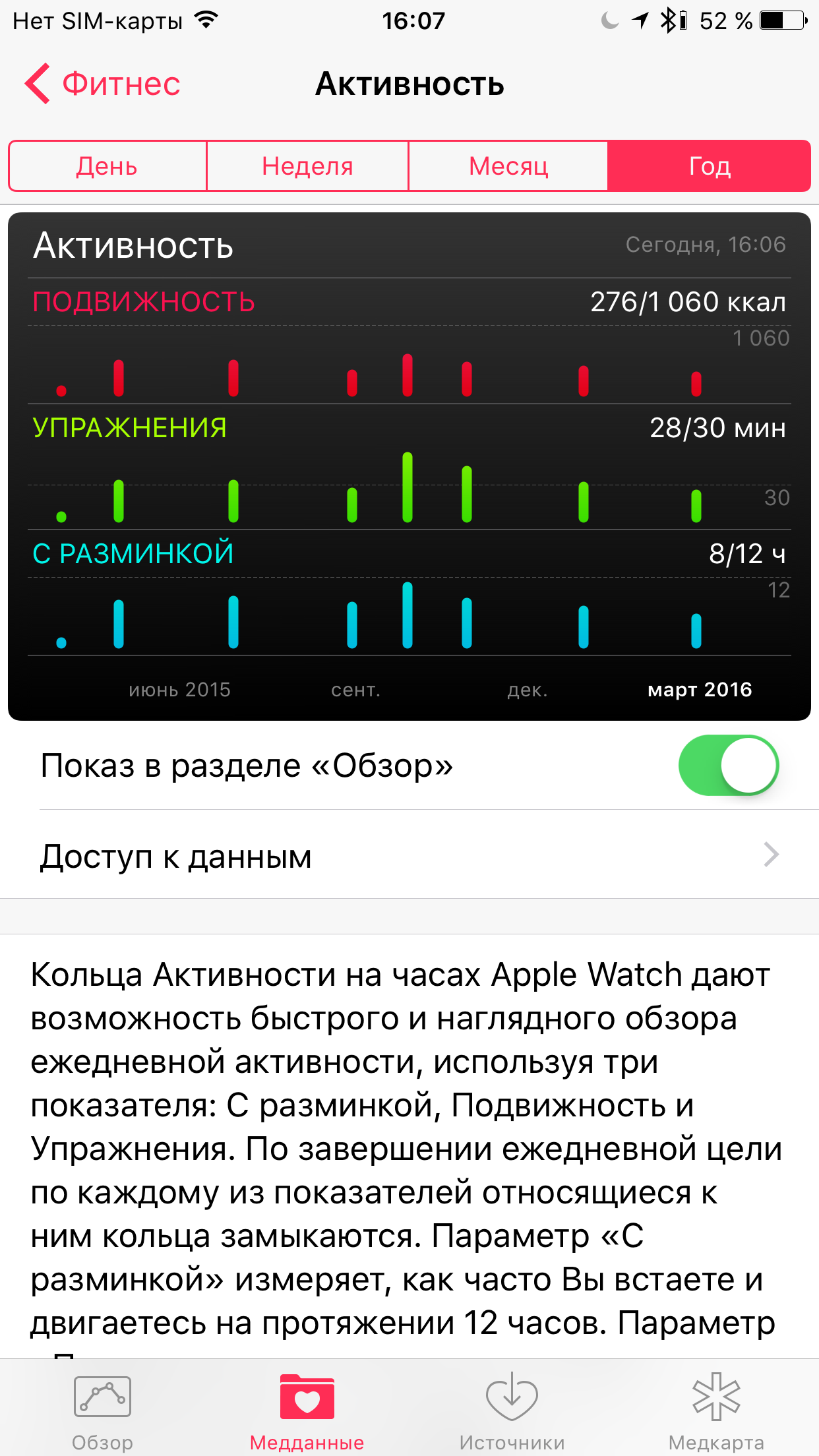 3D Touch continue to integrate into the system new response to a deep depression added to the Settings, Weather, Health, Compass, App Store. About Carplay, News and Classroom for schools in our reality speaking it makes no sense, but I doubt you yourself know about it. 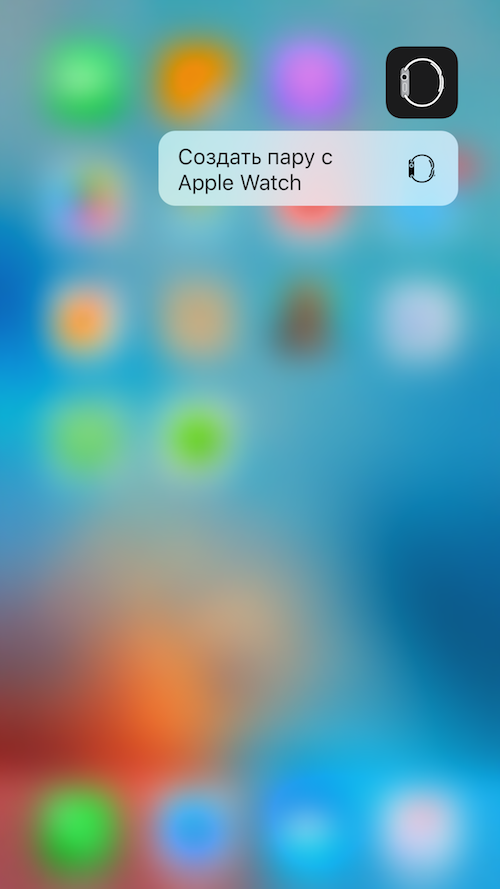 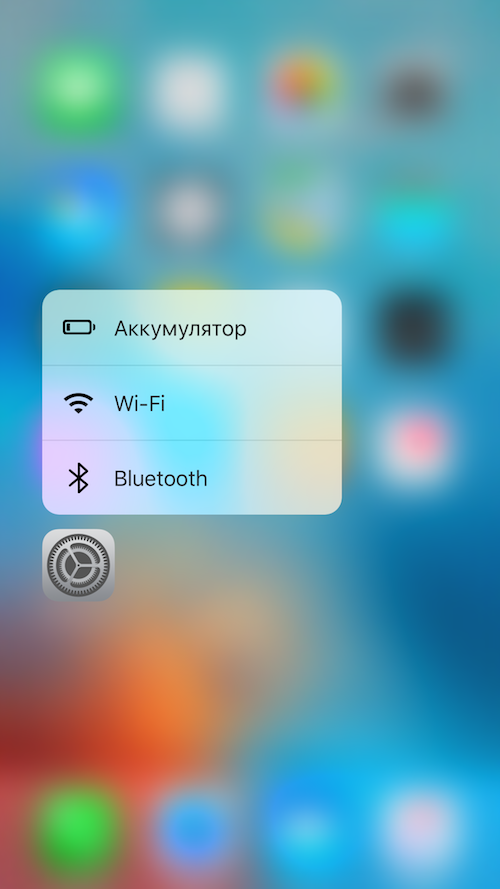 Changes in the field of security and bug fixes — an impressive number. Now you can fearlessly to be in 1970, not worry about the protection of iMessage and iCloud, be sure to indicate battery charge. On the whole, the system works stable and reliable, that can not but rejoice. And have you upgraded?