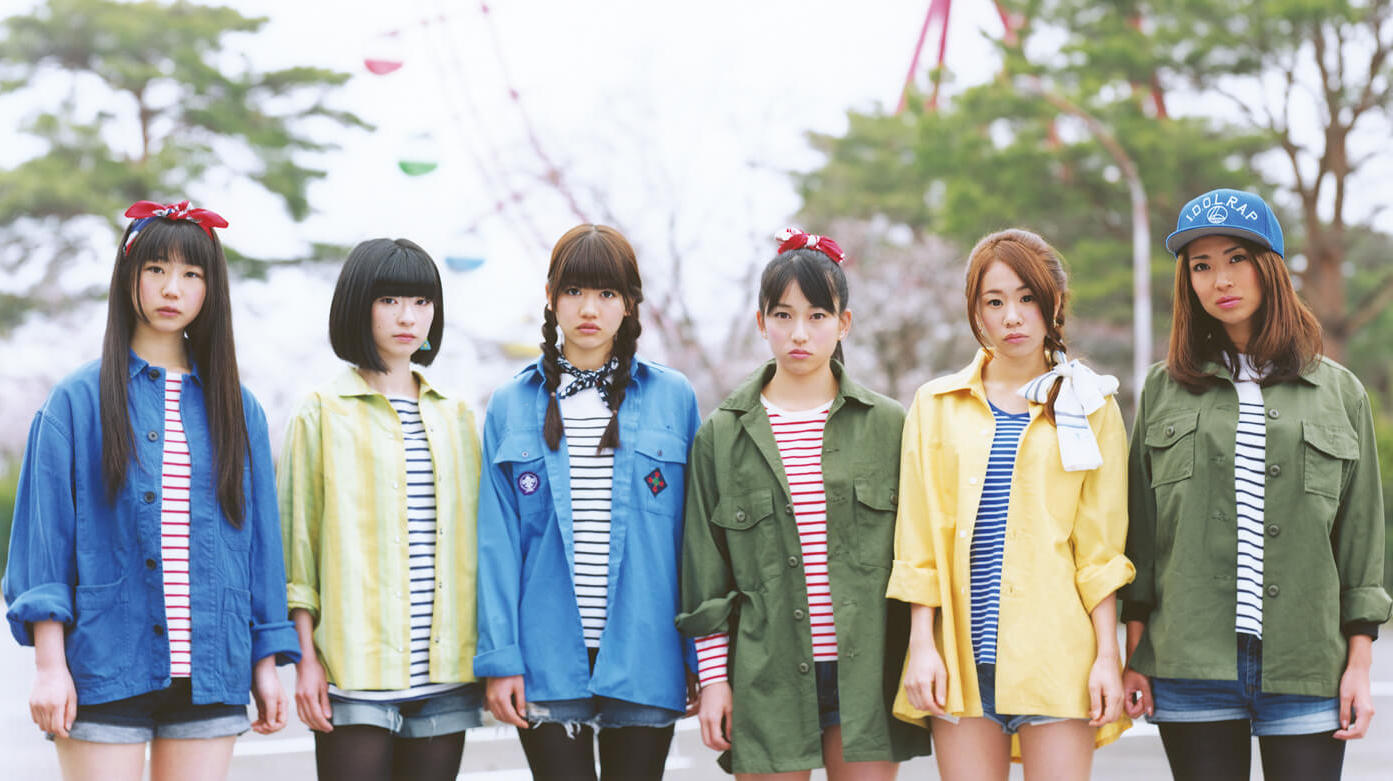 In the era of technological development, representatives of show business is becoming harder and harder to surprise viewers and listeners. But six cheerful little girls from Sweden managed to give us a few minutes of joy and to achieve the deserved admiration.

Instead of producing music videos in the traditional landscape format, the participants of the group Lyrical School filmed its first music video “Run and Run” in portrait mode. If you open the clip full screen on your iPhone, it will create the impression that your phone was hacked and launched his cheerful Japanese.

In connection with such non-standard dimensions of the video had to be uploaded are not on YouTube, and on less popular service Vimeo, which supports the possibility of customization of the video size. Before you start browsing, make sure you do it with the iPhone, holding the device in portrait orientation. In watching the video on the computer screen no sense.