Virtual reality is getting closer from Apple 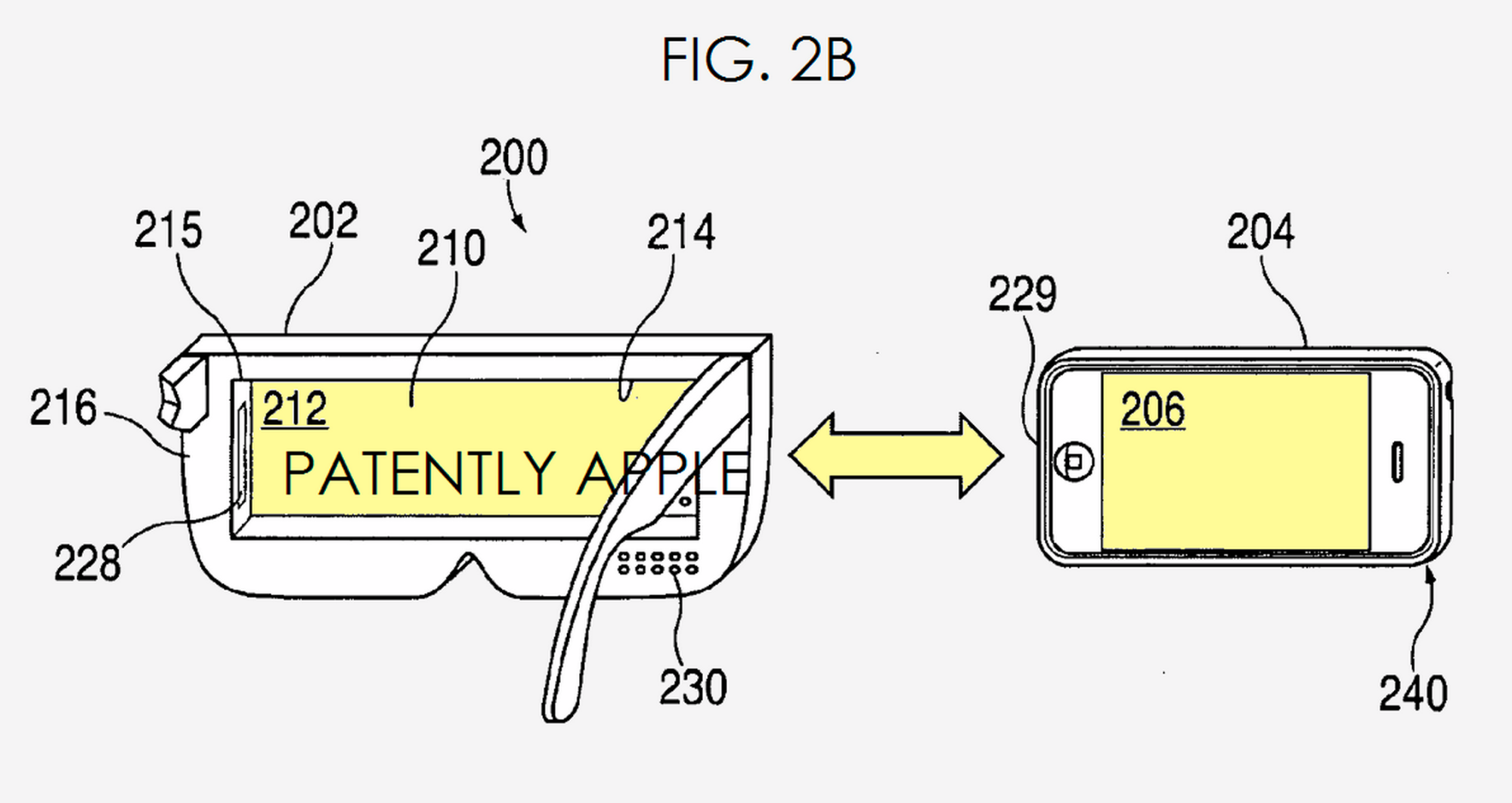 About the Apple car, to doubt the reality of which has already been made, we read repeatedly. However, from time to time there is evidence that in Cupertino not less attentively looking towards technologies such as augmented and virtual reality.

We have already seen a couple of patents, such as in the illustration above that describe the development of Apple in this area. And recently it became known that in Cupertino have moved one of the world’s best experts in the field of augmented and virtual reality — the Bowman bug. This eminent specialist is a Professor of information engineering at the University of Virginia dealing with the issue of interaction between man and computer. Bowman told me that his research focused on “project three-dimensional user interface and the advantages of immersion in a virtual environment”.

During his work Bowman has managed to have a hand in the creation of technologies in the field of virtual reality, which were subsequently used in products such as the HTC Vive and Google Cardboard. As for augmented reality, its achievements have been applied in the infamous smart glasses Google Glass.

A few months ago, Bowman took in the University permanent vacation, and soon, the Financial Times reported that he moved on to a permanent job at Apple. As usual, any details about how it will be used, its achievements, no one reports. It’s intriguing and even more.