This year Google has paid great attention to its system of recognition of objects using cameras smartphones. Now the function of visual search for objects Google Lens available for iOS devices. 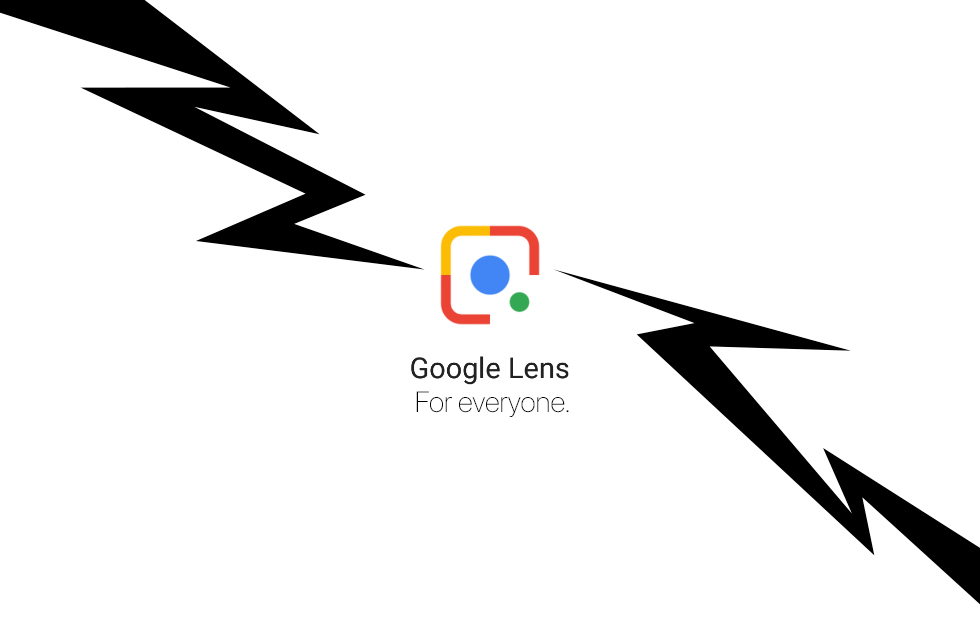 As you know, Google Lens appeared in the Google app on iOS in March of this year. Previously, she could only extract text from images for analysis, including the words to search, save, e-mail addresses or phone numbers. You need to take a picture, then the system can recognize the object in the photo. Thanks to the updated Google Lens now uses the viewfinder in real time, and in the search bar at the top of the Google app icon is displayed next to the lens with voice search. 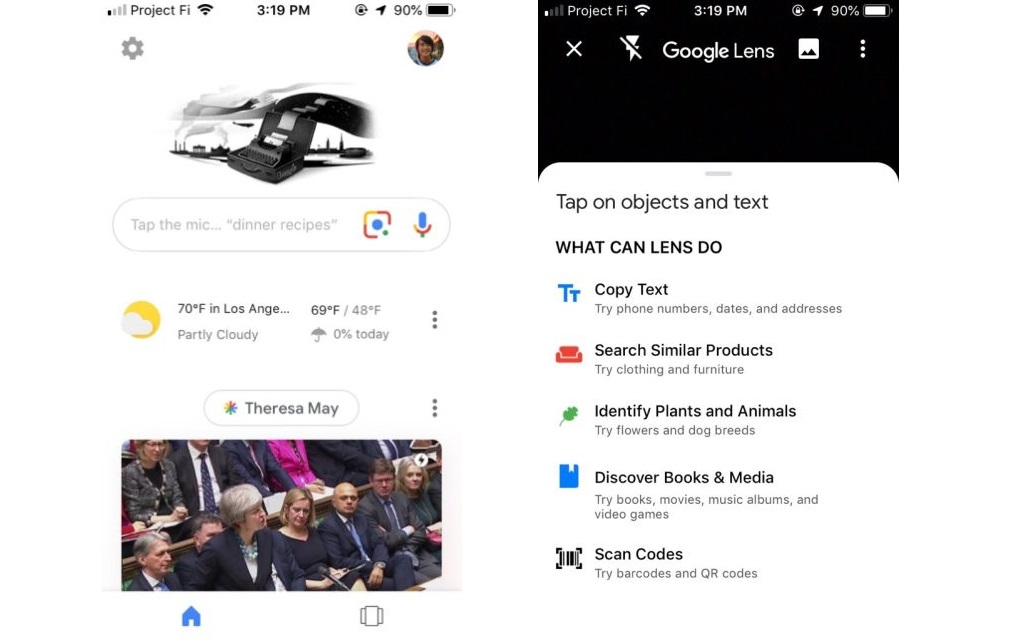 At first run, users are prompted to grant permission to use the camera app and agree to other terms and conditions of Google. The program will then show a list of basic functions, such as “body Scanning” and “Smart shopping”.

Google Lens a very simple interface. Users can click on an object or text in the viewfinder to begin the analysis.

According to the developers Google Lens includes the following features:

Update Google app for iOS with support for the new features Google Lens now available for free download in the App Store.