Visual Studio for Mac is now available for download

As expected, on Wednesday at the event, Connect (), Microsoft announced the release of the integrated development environment Visual Studio for the operating system macOS. Now developers on the Mac have the same features that have their counterparts on Windows. 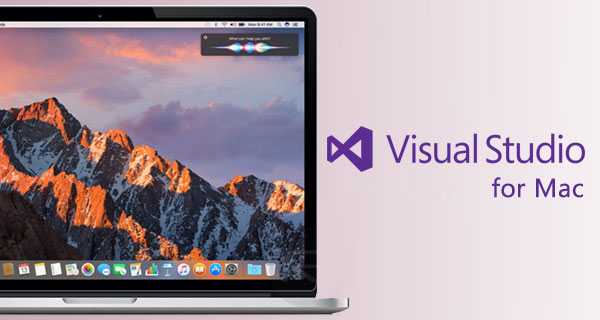 Visual Studio for Mac running macOS, but it is not very different from the Windows version so that the latest users are already provisioned. The Visual Studio interface has received some visual changes to match the style of macOS. As on Windows Visual Studio on a Mac comes with the Visual Studio code editor Code.

The developers paid much attention to the issue of compatibility. Although there are not supported by all types of Visual Studio projects to support using the same MSBuild and the project format. While working on the project on macOS and Windows you can easily switch without additional translation files and projects. 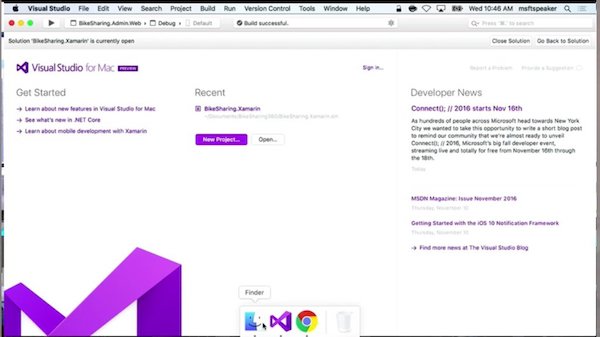 Visual Studio for Mac was created with an eye on mobile devices, so you can create apps for iOS, Android, .NET Core and integration with Azure. Use as the basis of Xamarin Studio allows Visual Studio to Mac to have quality support development in C# for iOS, Android and Mac.

You can use existing libraries in C# to share common code between platforms with access to native APIs.

Download Visual Studio for Mac Preview at this link (22,8 MB).