The developers “Vkontakte” added threads in the comments. This was reported by “the team” of the social network in their official group. Now the discussion will not disappear even if you delete the first comment chain.

All the answers in the thread are arranged from old to new. Users subscribing to trade, will receive notifications about all new messages.

“If you are a creative or technical assistance, you can easily arrange in the review session questions and answers for fans and customers”, — said the press service of the Internet company. 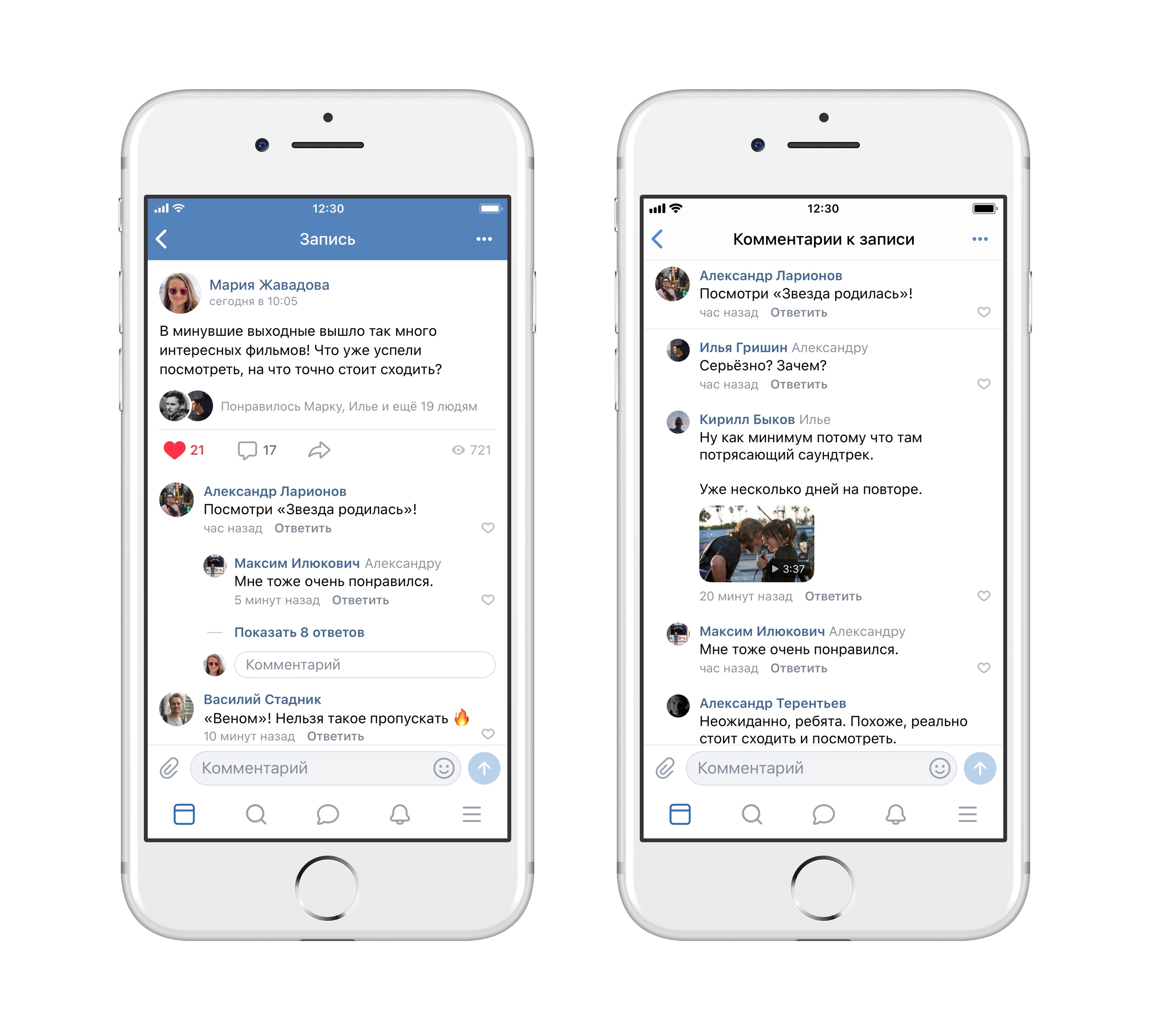 Innovation is already available in the mobile and web versions. To threads appeared in the apps for Android and iOS, you must update them.

The idea of chains in the comments is not new. In 2013, Facebook launched the system. Before it users could interact with each other outside of personal messages. You can not say about the audience “Vkontakte”, which has long been able to communicate, noting each other’s posts.

Previously, the leadership of the social network also announced the opening of a platform for independent game developers. The launch is scheduled for early 2019.