5 June 2017 the SIM card of the new mobile operator VK Mobile will be available for users of “Vkontakte” across the country. On this day, according to Vc, is scheduled to start public testing of the operator. 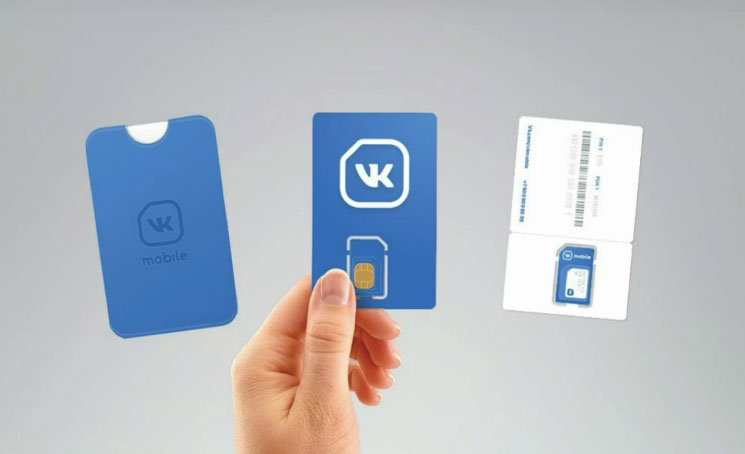 The date of the test run, the operator VK Mobile has just announced the representatives of the social network at the event Moscow Dribbble Meetup.

Closed testing of the operator is carried out from April 2017. It was attended by 160 people. Then issued to activate the SIM card could only in Moscow and St. Petersburg. Users VK Mobile was available as a starting balance in the account in the amount of 450 rubles, and the monthly fee was 400 roubles a month.

Subscribers V Mobile will be a few advantage. First, when social network users will receive bonuses. Subscribers can get cashback on mobile bill, with purchases in “Vkontakte”. Users also have the opportunity to listen to music in the app Boom and to travel to Russia without roaming. 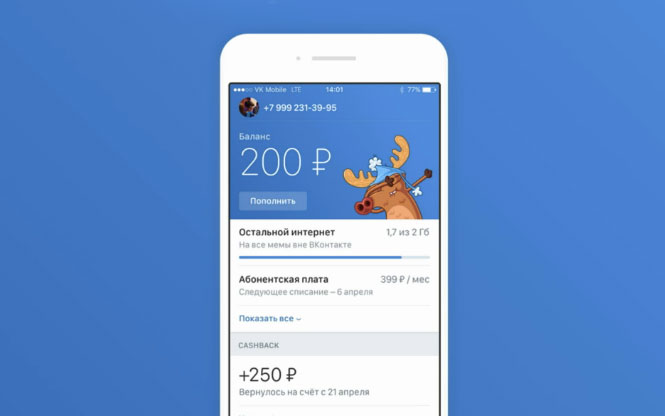 The mobile operator “Vkontakte” is a project of the virtual operator on the networks of “MegaFon”. That such a project will be launched, media reported after the purchase “the Megaphone” holding Mail.ru Group.

Running V Mobile, MegaFon wants to attract a younger audience that actively uses the mobile Internet, as stated previously, commercial Director of the operator Vlad Wolfson. At the moment it is 32% of subscribers and brings 60% of revenue.

The developers wanted to run VK Mobile until the end of 2016. In February 2017 the financial Director of holding Mail.Ru Group spoke about the postponement of the official launch of VK Mobile.