“VKontakte” closes the access to music to iPhone apps

“VKontakte” will limit API access to third-party apps for free music listening social network. This is stated in the community for developers “Vkontakte API”. The changes will take effect from 16 December. 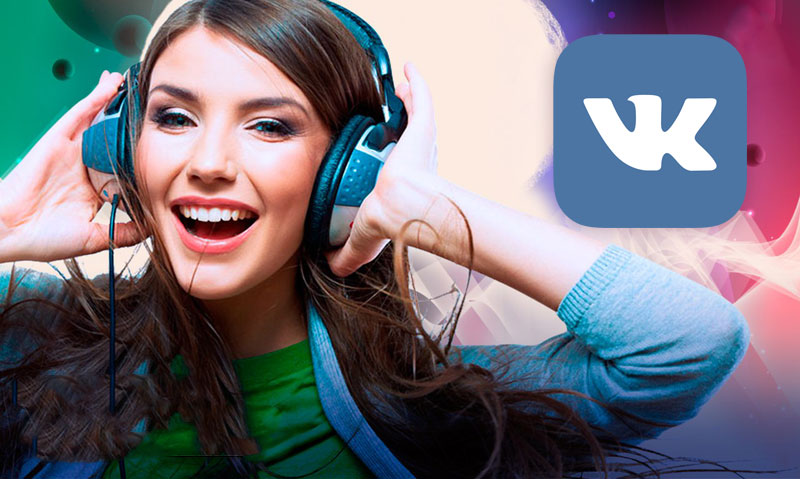 “16 December “Vkontakte” changed the policy of providing API for working with audio. Future changes will not affect audioreader in the web version of the site and trusted applications, but third-party apps will not be able to access most of the methods section of audio”, – stated in the message of “Vkontakte”.

Now an API for working with music users and communities available for any mobile applications. They receive from “Vkontakte”, the track name, artist name, and a link to an mp3 file for playback. Two weeks later, the administration of “Vkontakte” will disable public API for working with audio. All tools, except the methods for downloading the audio files will not be available.

“We understand that as a result, your application may completely fail or to lose a significant part of their capabilities. In most cases we will not be able to offer an alternative,” – said in the social network. 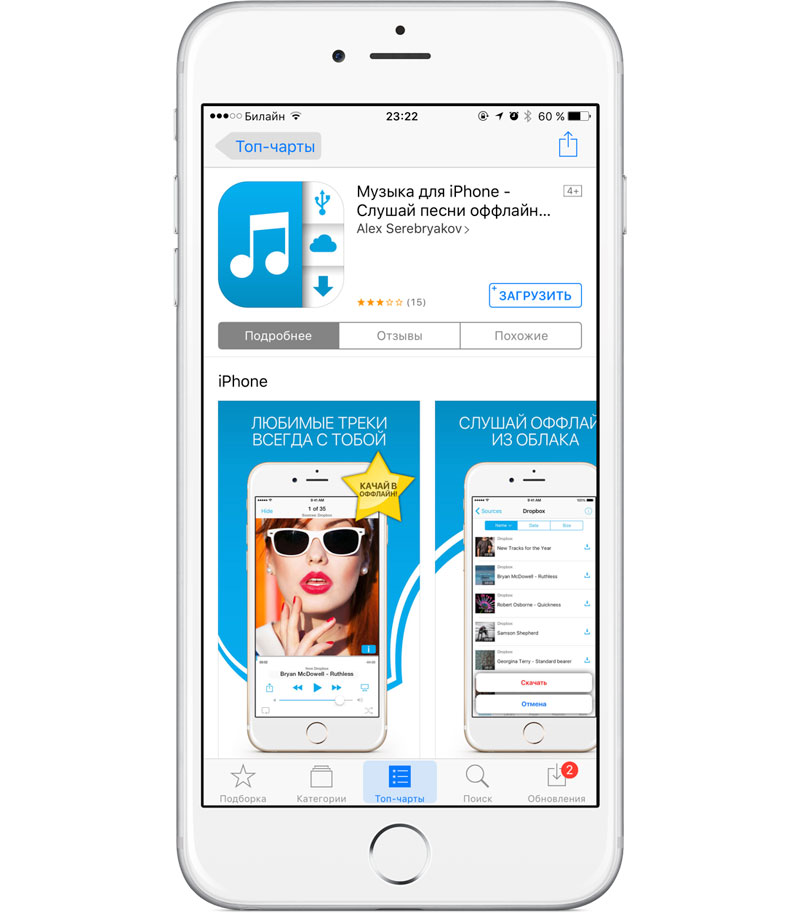 In the App Store and Google Play are a large number of third-party autoclient for “Vkontakte”. Many of them allow you to listen to music for free.

In the summer of 2016 Mail.Ru Group, which belongs to the “Vkontakte”, announced the conclusion of license agreements with all major music rights holders — Universal Music Group, Warner Music Group and Sony Music Entertainment.

After that, the company began to explore the different possibilities of monetizing music content. In particular, partner Mail.Ru Group — United Music Agency — has released a standalone app for listening to music with a paid subscription, and “Vkontakte” launched the testing of advertisements.