“VKontakte” stopped issuing audio recordings owned by right holders, third-party music applications. Despite the fact that third party apps can still use the API of the social network, in fact, the developers left access to only the music that is freely distributed in the Network. About this report “Izvestia” with reference to the press service of the social networks. 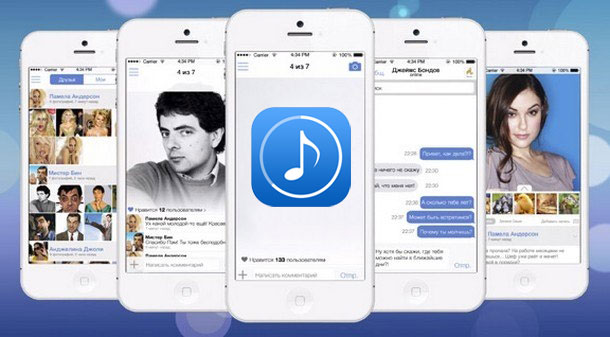 Representatives of “Vkontakte” explained that the social network is not closing down its API for third-party developers — applies to “only that part of the audio rights belong to the copyright holders”.

“It is important to understand that the tangible part of the music “Vkontakte” — the so-called indie music, which is distributed freely by its authors on the platform of the social network, available in all third-party applications,” — said the press service of the company.

Now there are several hundreds of unofficial applications with music from “Vkontakte” in stores all popular platforms (App Store, Google Play, Windows Store). They are often called “Music “Vkontakte”. These apps allow you to listen to any music free of charge, while the official application, for example “Yandex.Music or Apple Music, provide a regular monthly fee. 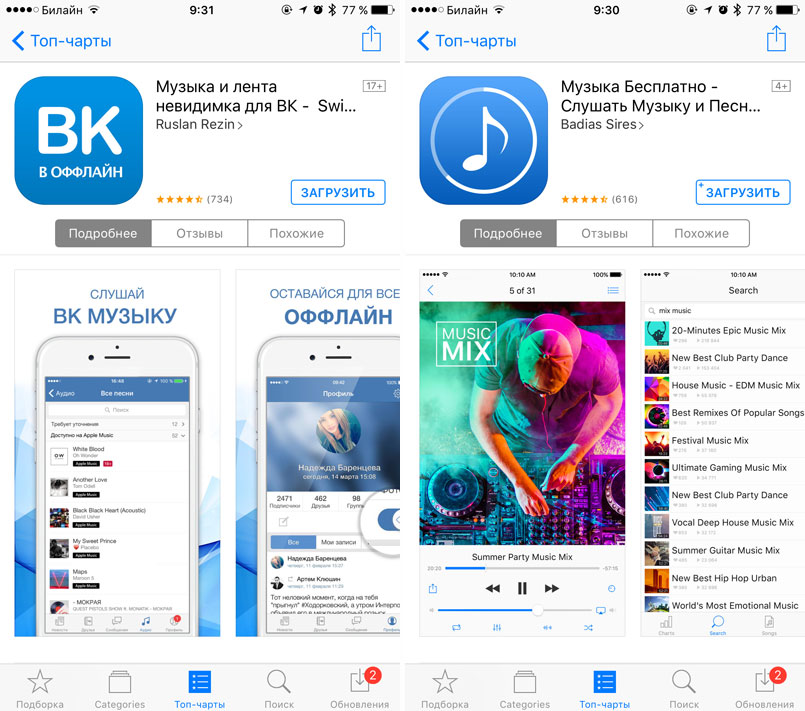 “Perhaps this was done so that users are left with the third-party music apps in the official — says the developer of third-party music applications for “Vkontakte” Meridian Artem Shuba. — Earlier third party was not fighting, as was another user of the social network, values and ideals, but for the last two years the changes are intended primarily to increase profits.”

In July 2016 Mail.Ru Group, which belongs to the “Vkontakte”, announced the return of music in the official app the social network for iOS. It became available after signing a license agreement with major music rights holders — Universal Music Group, Warner Music Group and Sony Music Entertainment. A section of the music was deleted from the application “Vkontakte” for iOS in February 2015 at the request of Apple.

September 3, on the return of the music section in the app for iOS has announced the social network “Odnoklassniki”, which also belongs to Mail.Ru Group. According to representatives of the social network, it has become possible after an agreement with the rights holders.