“VKontakte” forcibly transferred all users to the new design

Social network “Vkontakte” on Wednesday, August 17, compulsorily transferred all the users of the social network of the new design. As reported by VC, the final transition began about 3:30 Moscow time and now the updated look of the active in 100% of participants in the social network. 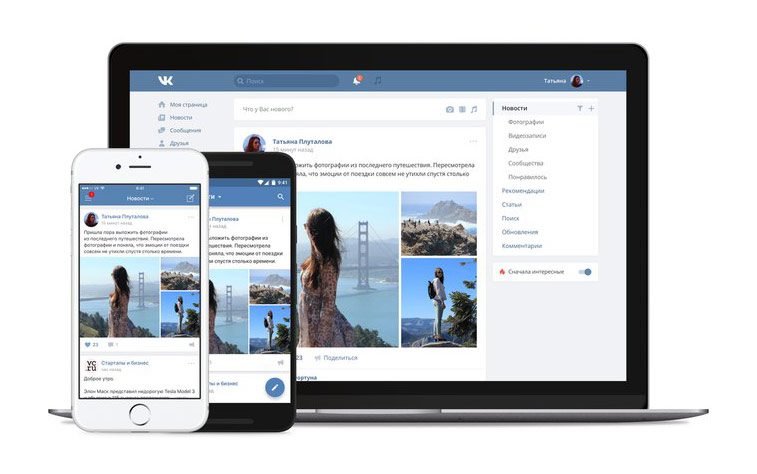 On Wednesday, all registered users of “Vkontakte” I saw radical changes in the design of pages on the site. According to the company, the social network registered more than 350 million people. Thus, the new design received three hundred million users.

“VKontakte” is already almost 10 years — and all this time we try to make the site easy, beautiful and modern.

Our team worked hard on a new design, and since April of this year we started to work for the first users. During this time, did a great job: we managed to fix thousands of bugs to rethink some functions to collect a lot of user feedback, in General, to prepare for the final stretch — complete redesign.

The old version remains in our memory and in the glorious history of “Vkontakte”, it’s time to move on. Understand at first to get used to will be difficult. Remember that it’s all the same “Vkontakte” — just updated and ready to new heights.

Users who previously had voluntarily moved in the redesign, will no longer be able to “roll back” to an older version of the portal. Those who have a new design of “Vkontakte” were incorporated by force, return to the previous view of the social network will fail. 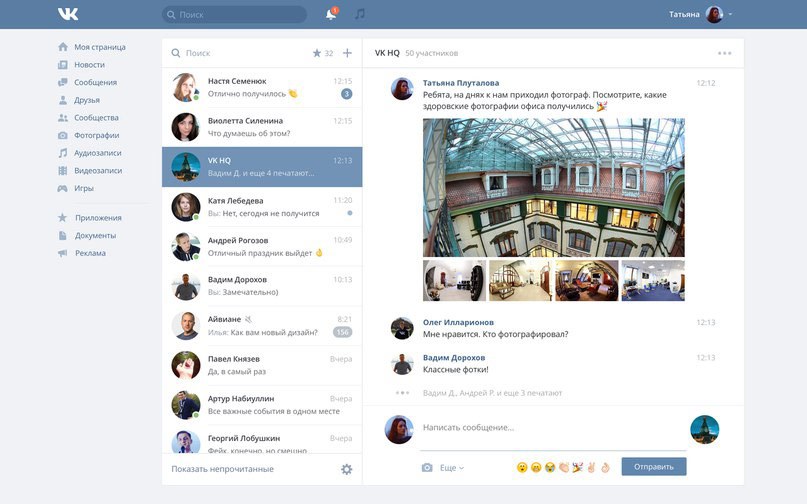 “VKontakte” announced the first in 10 years, the redesign of the social network in April this year. The creation of the new interface took about a year and a half. In the process of testing all the time in the new version of the website was fixed over 2500 bugs, and to set the first million testers have been converted to the redesign, it took three hours.

Processing was subjected to almost every section of “Vkontakte”. In the left menu has less items, and the most popular sections are moved to the top of the screen. There is now and “Notifications” section, which contains applications to add friends, likes, mentions, friends ‘ birthdays and other important events. 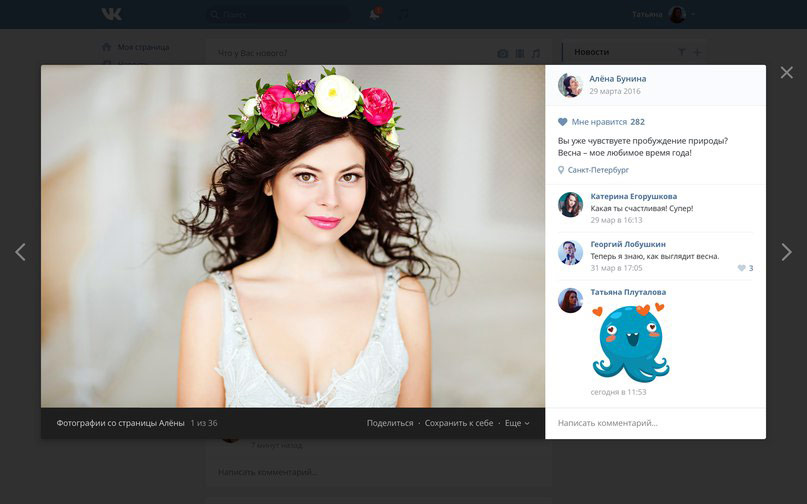 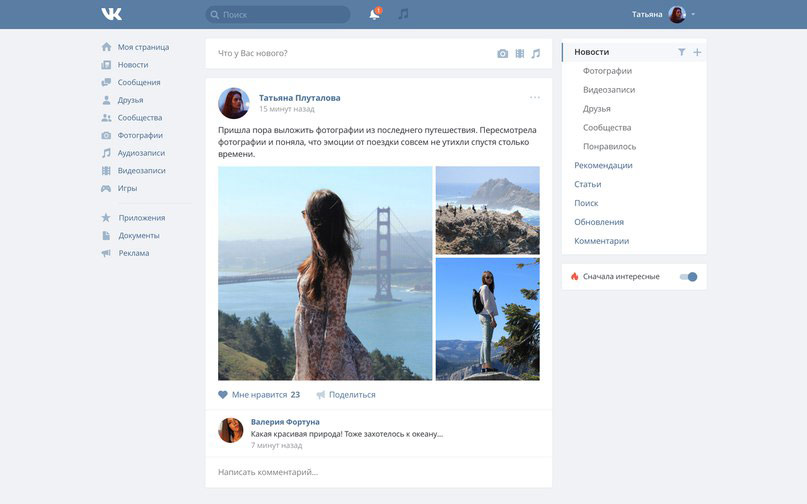 Thanks to the redesign of the web version and the mobile application “Vkontakte” became more similar to each other. This, according to developers, will make the social network more recognizable and user friendly.