The team of independent developers with the support of “Vkontakte” has launched an application for photo processing using neural networks Vinci. The program allows you to automatically improve photos that are available for mobile devices on iOS and Android. 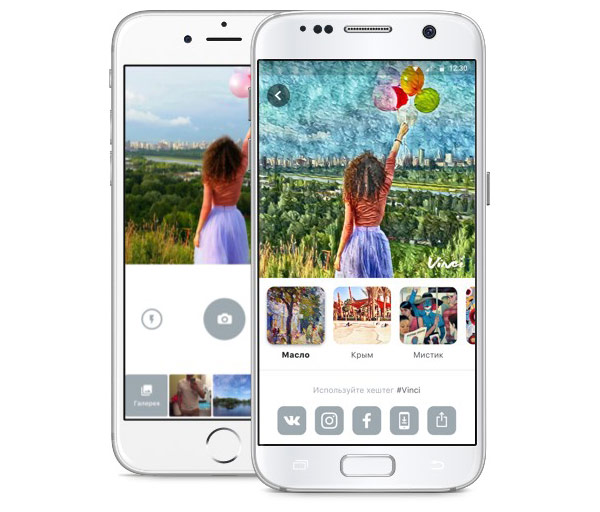 The service is intended for intelligent image processing. Now, according to representatives of “Vkontakte”, it makes available more than ten filters, and retouch photos and put on their “artistic styles” similar to the popular mobile service Prisma.

The prototype application was developed during an internal hackathon “Vkontakte”, which took place in June 2016. The company idea is very interesting and it provided the authors of the project of own infrastructure.

Representatives of “Vkontakte” said that now the application runs in test mode. “If the experiment is successful, the tools for styling the photos may appear in mobile applications of social networks,” they said. 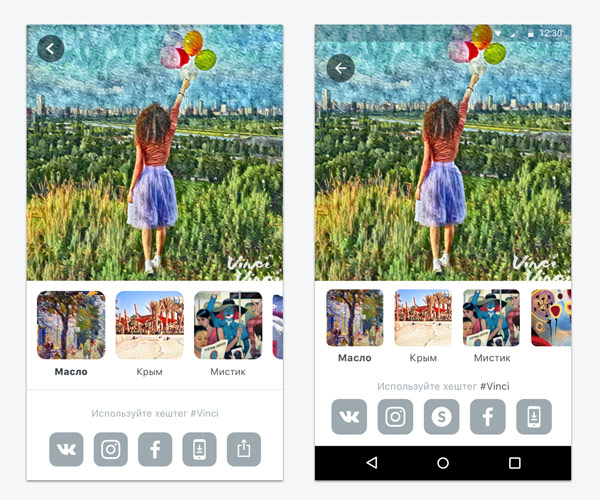 The basis of the image processing mechanism Vinci went to approach generating networks described in the scientific work Texture networks: Feed-forward synthesis of textures and stylized images. It was written by Dmitry Ulyanov, Vadim Lebedev, who are engaged in the research of neural networks and artificial intelligence in “Yandex”, and Victor Lempitsky and Andrea Gadaldi working in Oxford.

App Vinci is available for download on iOS and Android.