“VKontakte” launched the AutoPlay video in the newsfeed and communities 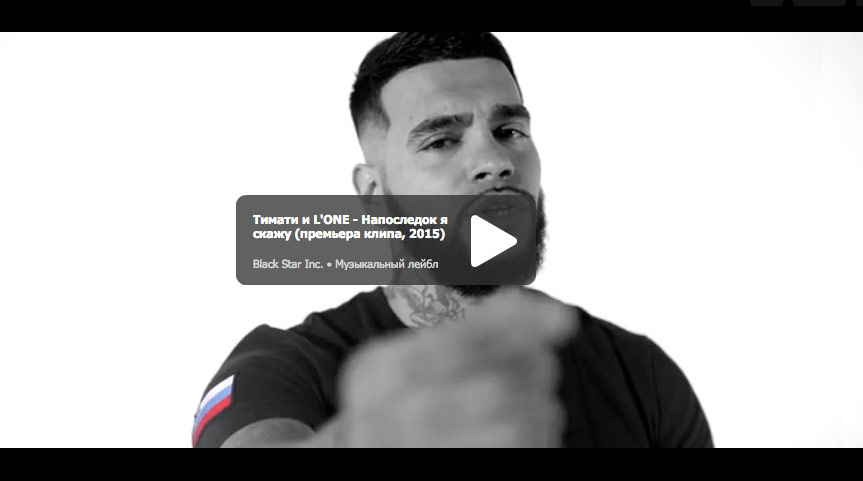 AutoPlay is already by default available in the full version of the website and mobile apps for iOS and Android will appear shortly. According to the developers, the default entry will be shown in silent mode without ads.

Disable auto start video in the settings. For applications you can specify what type of connection is allowed automatically to start the video.

As told by the lead developer of “Vkontakte” Alexander Konstantinov, to speed up start of playback technology was used HLS. Depending on Internet speed, the video player automatically selects the optimum video quality.

Similar function last year launched a service “Odnoklassniki”. AutoPlay video has circulated on all the videos that appear in the news feeds of users. The service said that users can disable the feature in the proper settings on the profile page and said that while the startup rollers included only for some users.