“VKontakte”: we pass the intelligence information about any user on the first request

Russian intelligence agencies can obtain any personal information of users of social network “Vkontakte” on request and without a court order. This was stated press Secretary of “Vkontakte” Eugene Krasnikov during the forum in Kazan. 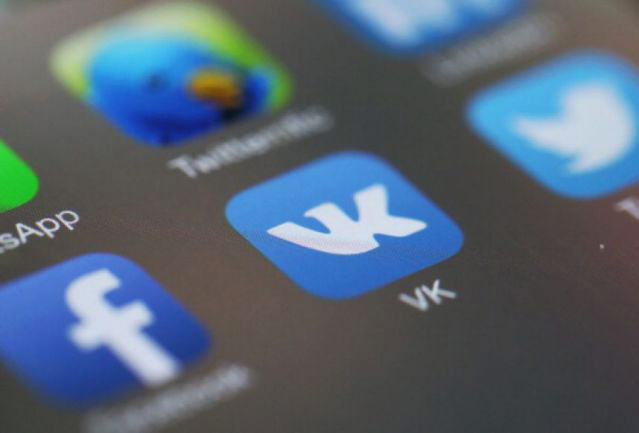 Answering the journalists ‘ question about how the leadership of the social network refers to the need to provide the correspondence of users law enforcement agencies without a court order, Krasnikov noted that he fully supports this measure.

“I would love to hope that our law enforcement agencies and power structures, who have the ability to obtain any personal information of our users, doing it for the benefit and protection of our country, if the drain of such communication helped to prevent serious consequences, acts of terrorism, then maybe it’s for the best,” — said the representative of “Vkontakte” in an interview with “Real Time”. 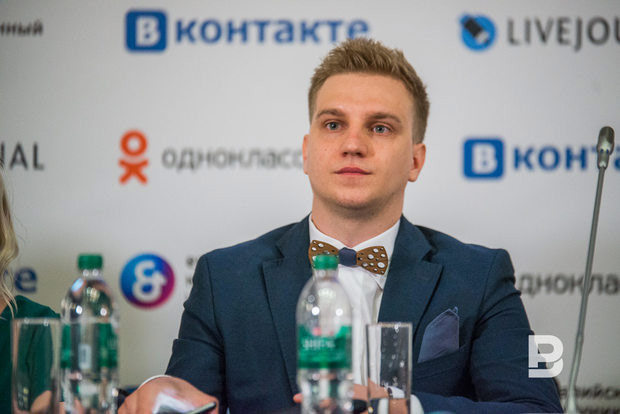 At that time, as “Vkontakte” does not see anything wrong with such practices and even proud of it, Apple is fighting attempts by intelligence agencies to find out information about their users. Recently, the FBI demanded the Corporation to hack iPhone shooter from San Bernardino, because it may contain information about other terrorists and also the phone of a drug dealer from Brooklyn. However, the company refused to comply and stated that such access to personal data contrary to two amendments to the U.S. Constitution.

In may it was reported that Apple has decided to go VA-Bank and to completely reorganize the team dealing with data security. After a long confrontation with us intelligence agencies, the management of the company again hired John Kallas, a leading expert on security issues.