“VKontakte” will create a platform for independent game developers

“VKontakte” announced the opening of a platform for independent game developers. The launch is scheduled for early 2019. 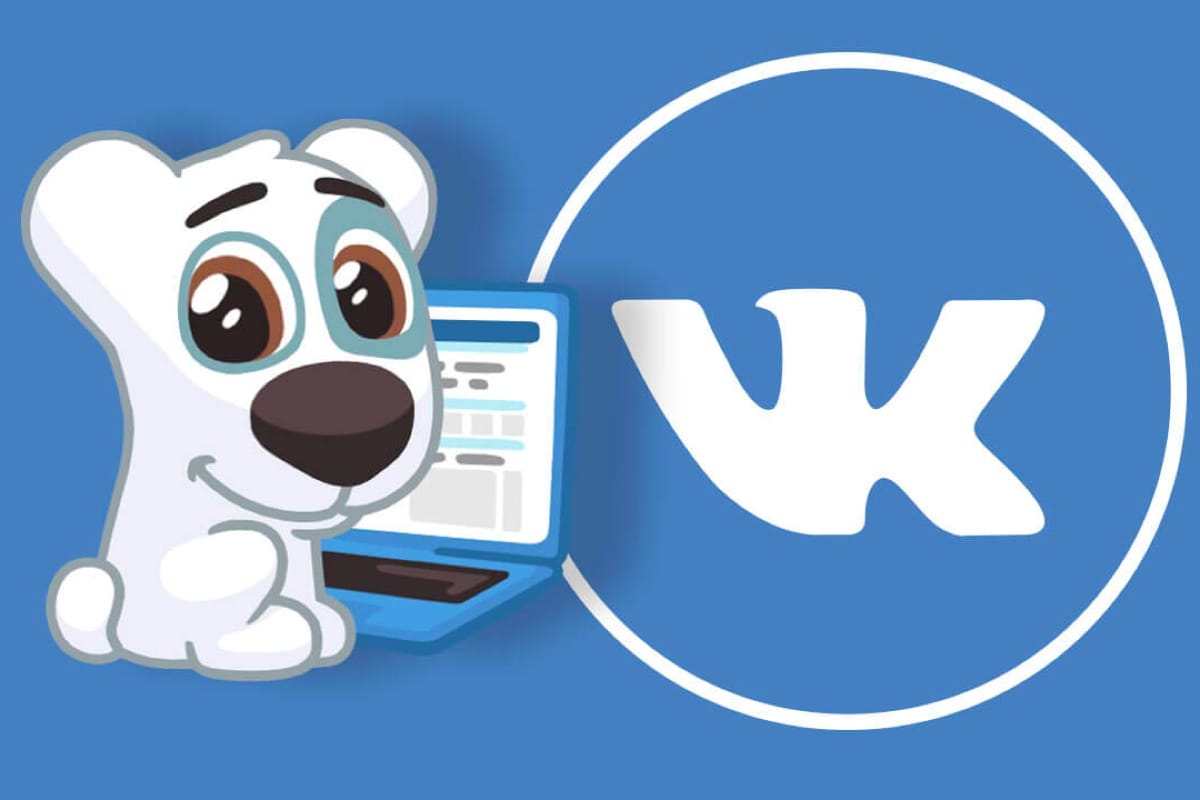 The company plans to make money by selling games from indie manufacturers, however, a percentage of the total profit, the management of “Vkontakte” has not yet been announced. According to the Creator of the platform by Maxim Babichev, the administration of the social network will not introduce an entry fee for developers who want to release their game.

The first time the system will operate in the closed mode, all applications for the location of the games will be processed by the moderators manually. The project Manager also noted that preference will be given to games that have not even been released in the digital stores.

“In the first phase we will give preference to exclusive launches. Those who want to “domestizierung” content through another channel of promotion, will get a chance later,” said Babichev.

Administration “Vkontakte” does not disclose how it will look in the platform. It is known that it will be implemented system of ratings and user ratings in Steam, and statistical tools similar Direct Games.