“VKontakte” will launch the system of money transfer between users

Users of social network “Vkontakte” will be able to translate each other money. This is reported by “Izvestia”, citing sources familiar with the company’s plans. A new feature will be on the website, and mobile apps. 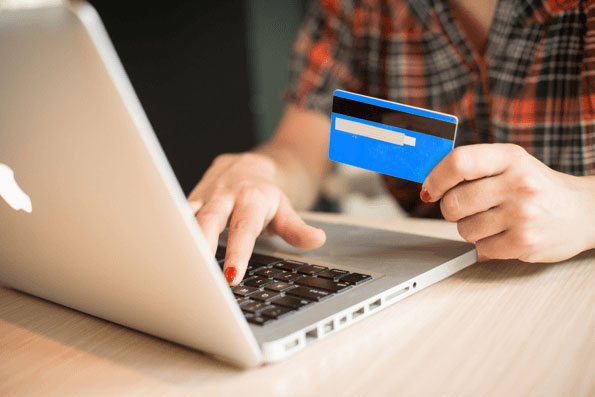 Representatives of “Vkontakte” has not officially confirmed this information to the newspaper, but did not refute. According to sources, to transfer money to another user it will be enough to have the sender and receiver have accounts in social networks were linked Bank card. To know the card number of the recipient to send money will not necessarily. It is unknown what will be the fee for the transfer.

In February 2016, a similar service was implemented by the social network “Odnoklassniki”. Translating from 500 to 75 000 rubles, and the minimum fee is 35 rubles. 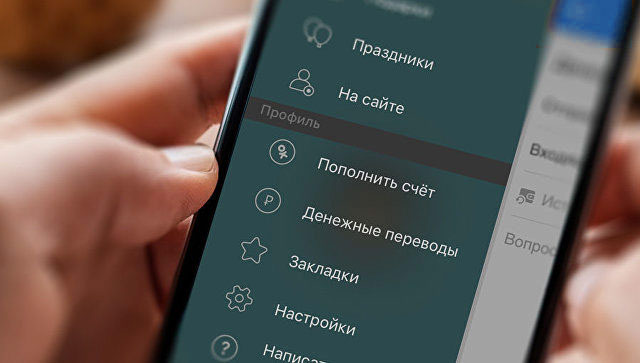 In the “Classmates” transfers can be made between cards of international payment systems (MasterCard, Maestro, Visa) cards issued by Russian banks and linked to the user profile in the social network. Partner service serves VTB 24.

Users in Runet yet prefer the more familiar specialized services and financial applications. But in the near future, experts believe, the volume of transfers within social networks will grow.