Vladimir Putin signed a decree against the anonymity in the network

The President of Russia Vladimir Putin has signed a decree approving the “Strategy of information society development in the Russian Federation for 2017-2030.”. The document was published on the portal of legal information (available in pdf). 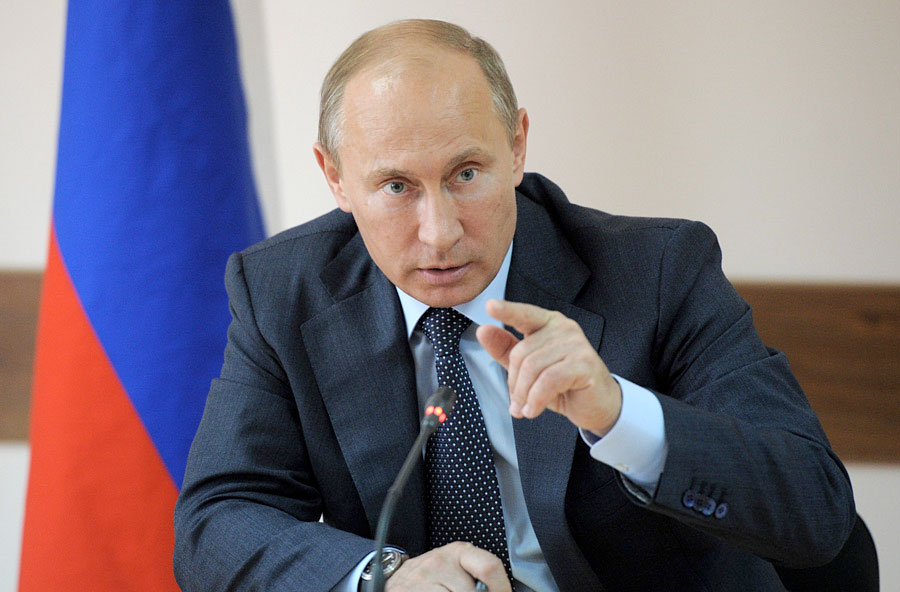 Priority in the use of information and communication technologies are considered “traditional Russian spiritual and moral values” and compliance with them is based on “standards of conduct”, the document says. The strategy also aims for the formation of a “national digital economy” and “national interests”, but the basic principles are “safeguarding the rights of citizens to access information”, “freedom of choice” when retrieving data, as well as “the preservation of traditional and customary (in contrast to digital) for the Russians forms of obtaining goods and services”.

Within six months the government will continue to support traditional media and resolve the situation with similar services. In this case we are talking about news aggregators, social networks, Internet television, messengers, and “sites in a network the Internet”. According to the decree, such measures are necessary for the “formation of Russia’s information space tailored to the needs of citizens and companies in obtaining quality and reliable information”.

The document refers to the need to ensure the use of Russian means of encryption for electronic interaction of Federal government bodies, the replacement of imported equipment, software, and electronic components with domestic analogues, as well as on providing complex protection of the information infrastructure of the Russian Federation, in particular with the use of the state system of detection, prevention and elimination of consequences of attacks on information resources.

In addition, the strategy envisages that the cooperation of Russian organizations with foreign companies in the field of digital economy possible under certain conditions. In particular, the interaction of Russian and foreign organizations, all data must be stored in databases and processed on servers located in Russia, and payments be effected through the Russian payment system. The provision of financial services by foreign enterprises on the territory of Russia is not allowed. 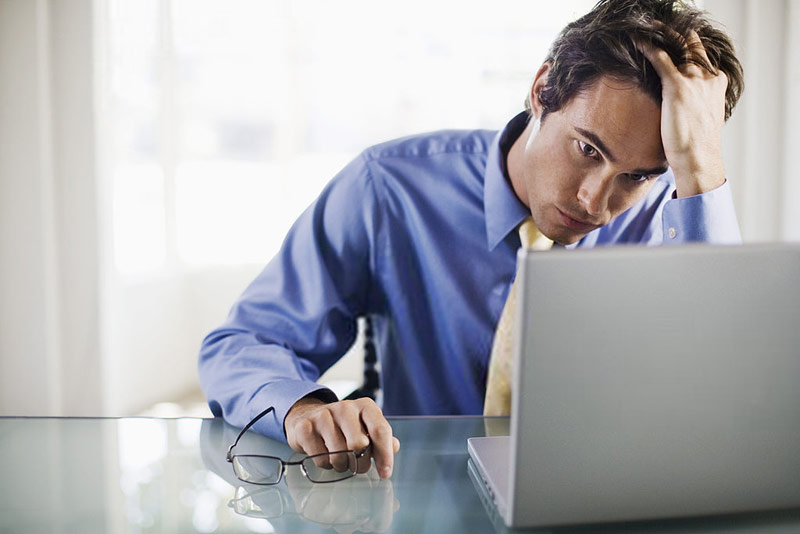 Another provision of the strategy relates to anonymity on the Internet. As stated in the document, in Runet should develop a system of trust, which “guarantees the confidentiality and the personal safety of users, their privacy, and eliminates the anonymity and irresponsibility of the users, the impunity of violators on the Internet”.

Finally, the paper refers to the need to ensure the formation of the national digital library and other public systems, including objects of historical, scientific and cultural heritage of the peoples of the Russian Federation. In addition, it is necessary “to create conditions for popularization of Russian culture and science abroad, including combating attempts of distortion and falsification of historical and other facts.”