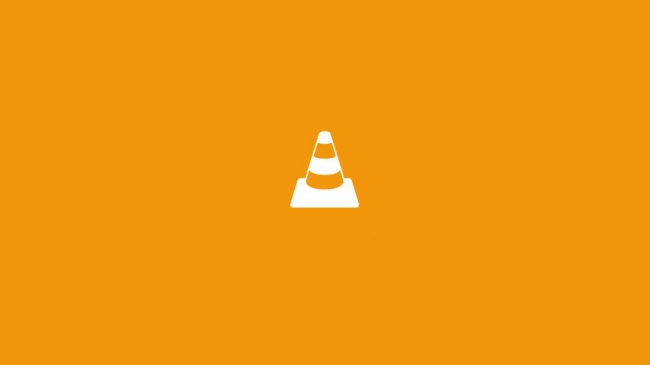 Rethought Apple TV 4th generation, despite some limitations, turned out to be incredibly interesting. In the background stands the new operating system tvOS and a specialized App store. Thanks to the latter, users will have access to a variety of applications that extend the functionality of the device. So, it was announced that popular streaming services Plex and VLC are already under development.

The creators of VLC confirmed this information this morning, stating that decided to merge existing code with new.

“It is too early to draw any conclusions, but the video is already playing!” — said in his blog, representatives of the VLC.

VLC is a cross-platform media player with the function of streaming services and support for many audio and video formats. Until now the player was available on devices competitors, but limited for users of iOS and OS X.

Scott Olechowski, co-founder of Plex, stated that the application of service also will be available soon in the App Store for tvOS.

“Of course, we will be able to offer [Apple TV] service. We have already received access to the SDK for tvOS and are working on several possible scenarios. After completion of the required improvements will begin extended testing. Our goal is to give users the opportunity to enjoy the “Plex” on different platforms of their choice without restrictions,” shared Olechowski with publisher ITWorld.

Currently Plex is working with such set-top boxes like Fire TV and Chromecast. Apple TV owners can use the services illegally by installing the jailbreak. With new software possibilities of buying a new console from Apple is becoming common sense. Would you buy Apple TV in light of this news?