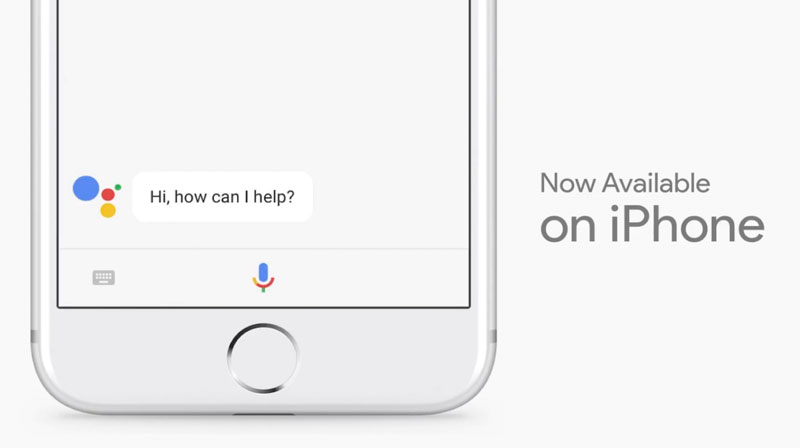 The app has received mixed functionality in the style of Allo chat Google and voice control like on Android devices. In addition, Google Assistant on iOS supports payment of goods using the account tied to the credit card. Depends on whether this function is from the country, the company said.

Google Assistant collects data from Gmail can manage “smart” home, to search information online, to answer questions. Due to the limitations of iOS voice launch feature is not supported, every time it must be started manually.

At the time of writing the post Google Assistant was absent in the App Store. Version of the voice assistant with the support of the Russian language has not yet been released. During the conference, Google representatives promised before the end of 2017 to extend support for languages, adding French, German, Japanese, Korean, and Italian. In addition, Google announced the advent of Google’s Actions — the system by which third-party application developers will be able to connect their projects to the assistant.

Download Google Assistant from the App Store at this link (US).