VSCO is one of the most popular photo editors for smartphones. Despite the fact that all the pictures are synchronized between devices, sometimes want to continue to edit photo on Mac. 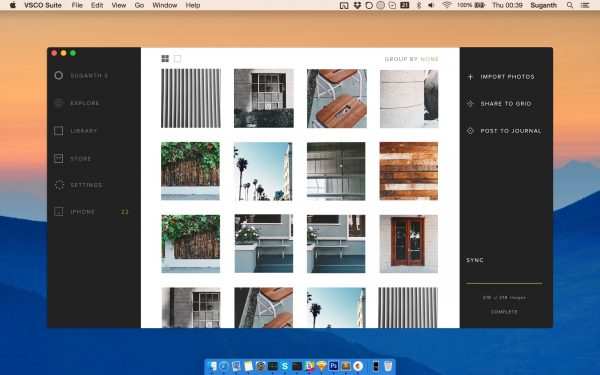 Designer Spent Senguttuvan introduced the concept of the app VSCO for Mac. The basis was taken the version of VSCO Cam for iOS. According to the designer, VSCO for Mac should not differ from the mobile version. 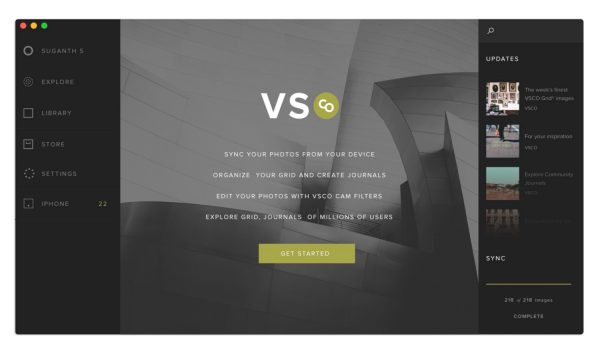 Start screen: here are the main features of the desktop application.

The main emphasis was on syncing. On the left you can see the list of devices that are associated with your VSCO account. On the idea of Sugata, VSCO for Mac you can manage your photos across all devices. If you want, they can even be remove without touching the phone.

The library shows all the pictures that were added to VSCO for editing. Of course, you can import them from your computer. In the library you can group your photos by time, location, and color shades. Double-clicking a photo opens it in edit mode. 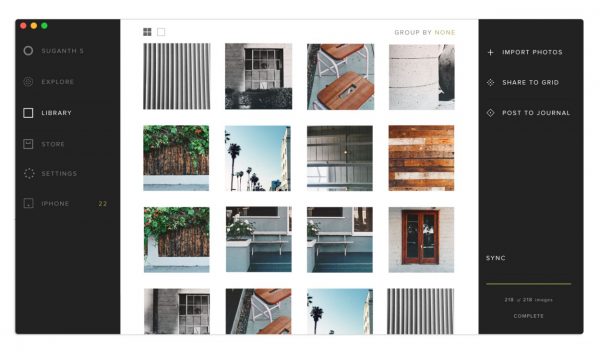 The processing of the picture is not different from the interaction with mobile editor. Left filter, right — all of the tools that are in VSCO for iOS. With the help of the search box you can quickly find the right tool. The order of filters and image settings can be changed. Upstairs there is a “Cancel” button that returns to the original state. 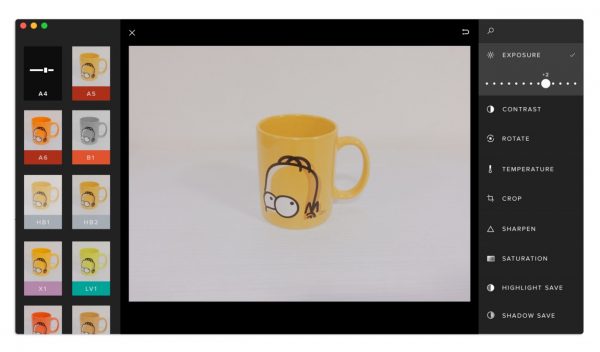 Spent do not forget about the store for more filters. His idea is the same as on the mobile applications: more examples and less technical information. 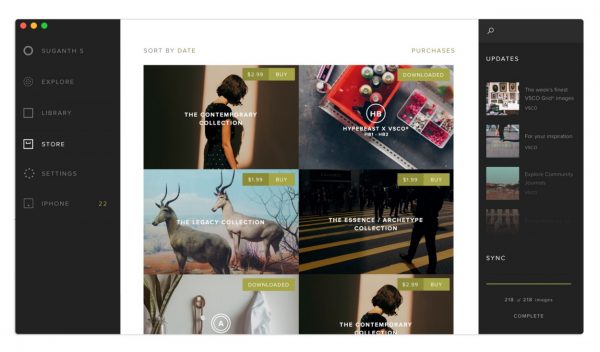 Unlike other photo editors, VSCO still have their own social network. Users can put in her photographs that will be displayed to other community members. 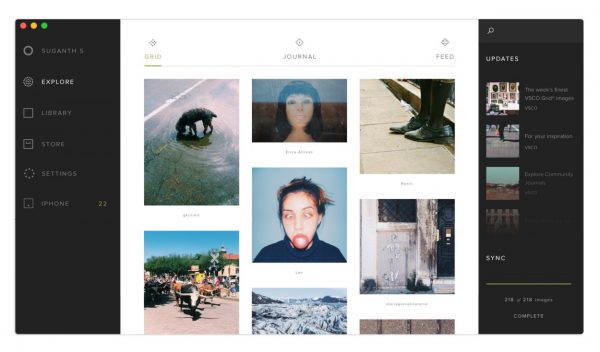 The “log” function, which is not in mobile apps VSCO. According to Spanta when he thought about the VSCO Cam app for Mac, one of the objectives was to create a function that would distinguish the photo from others. Using the “Log” the to insert a frame and add a beautiful signature. 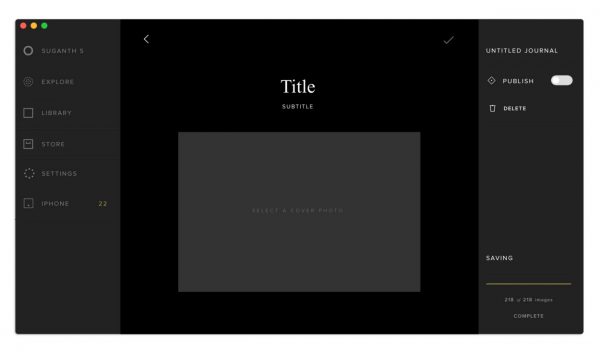 In addition to supporting its own apps VSCO produces filters for Adobe Lightroom. Spent doubt that they will release their app because their primary product is integrated in a more professional application.