Vulnerability in the iOS kernel 10.3.1 will help to downgrade iOS 10.2

Italian developer Luke Todesco, author of jailbreak yalu, commented on the vulnerability is found in iOS 10.3.1, which is planned to create a jailbreak. According to him, users are more likely to get the tools to downgrade iOS 10.2, than to hack the iPhone and iPad on this OS. 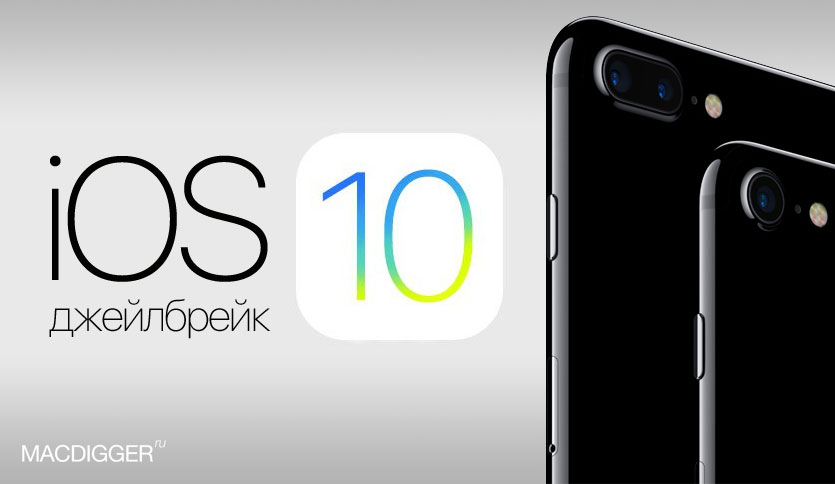 This week the expert Zimperium Adam Donenfeld announced that it had found a vulnerability of zero day in iOS 10.3.1, which can be used to develop a jailbreak. Read more about his discovery, he promised to tell at the conference on security Janus Mobile Security Conference in Shanghai.

Todesco found it necessary to comment on the statement of his colleague, noting that one or even several vulnerabilities in iOS is not enough to create a full jailbreak. These gaps, as noted, was closed in iOS update 10.3.2, but are present in iOS 10.3.1, which you can still roll back. 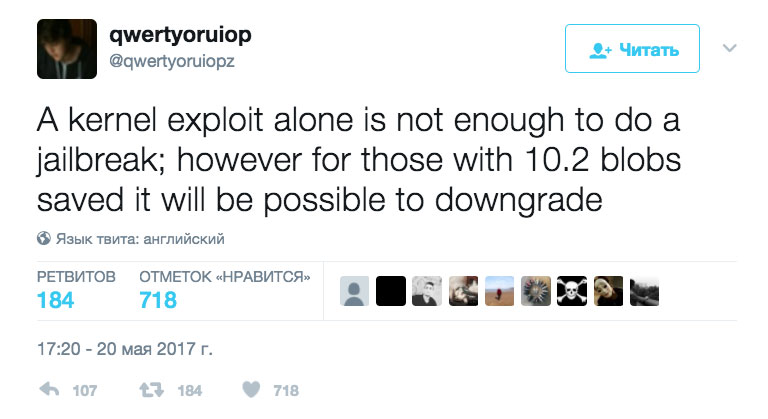 The situation is quite strange. Donenfeld announced that it found vulnerabilities in the iOS kernel and promised to release a finished exploit. But then his team said that it is only the demonstration of security holes, but not a full jailbreak. Everyone will be able to use them for the preparation of the jailbreak.

Todesco, previously announcing his departure from the jailbreak community, decided to comment on the situation. In his Twitter he wrote that only one of the vulnerabilities to create a jailbreak iOS 10.3.1 is not enough. But with their help it will be possible to prepare the tools for rollback 10.2 iOS for which jailbreak yalu102. 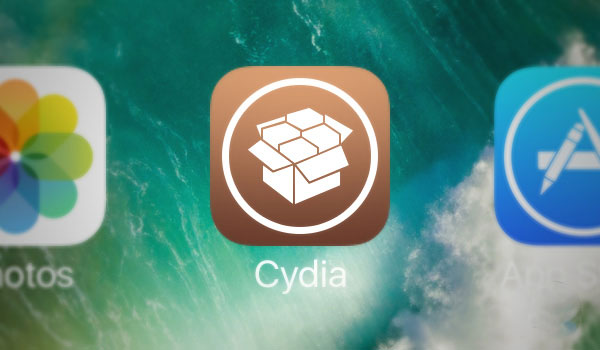 “One vulnerability in the kernel is not enough to create a jailbreak; however, those who kept the blobs from 10.2 will be able to downgrade,” wrote Todesco.

In other words, disclosure of the vulnerabilities will allow you to create the solution to roll back to iOS 10.2. However, they will not be sufficient in order to release a full jailbreak is impossible without other important components that are only from the experts in the relevant field.