Vulture Island – game of the month

Mobile gaming industry is interested in many moments but not least the fact that often, very often, from the depths of the App Store popping up like a Jack – some uncut masterpiece. With “big” games more or less clear: here my dear Heath, muddy indie here, and here neither fish nor fowl. Mobile still retained the feeling of the early two thousandth, when I start something, and stumble on the unexpected success. Today, the success of this week, month, season – Vulture Island. 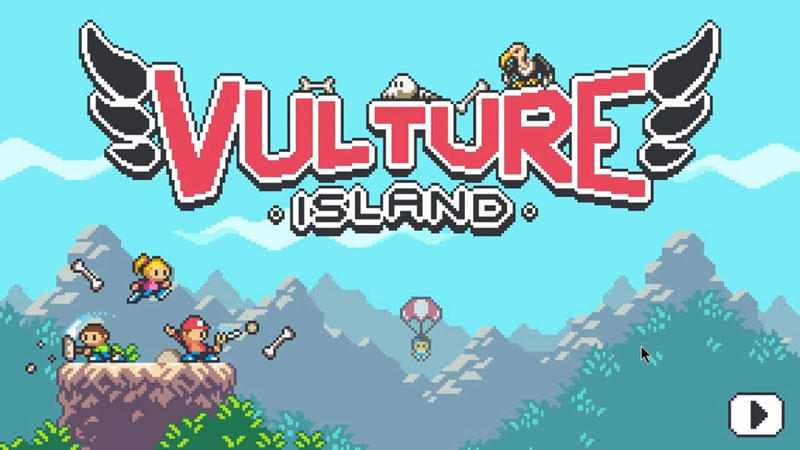 The game has already received a bunch of rave reviews from critics and players, so when you read this, the joy of the discoverer may not be – Vulture Island in our eyes becomes a hit. Nothing that looks like a cheap retro platformer.

It all starts with the fact that the hyperactive boy named Benjamin sly assemble the aircraft – something like a hang glider with the functions of the bus. Benjamin the invention does not rest, and he encourages friends Alex, Paul, the Charmer (Stela) to fly him around the world. Friends, oddly enough, agree, but the journey naturally ends tragically: the flying cadaver is wrecked on a deserted island. It soon becomes clear that the island is inhabited, and animals of all kinds. To survive, children remember everything they were taught before, and become accustomed to the new order. 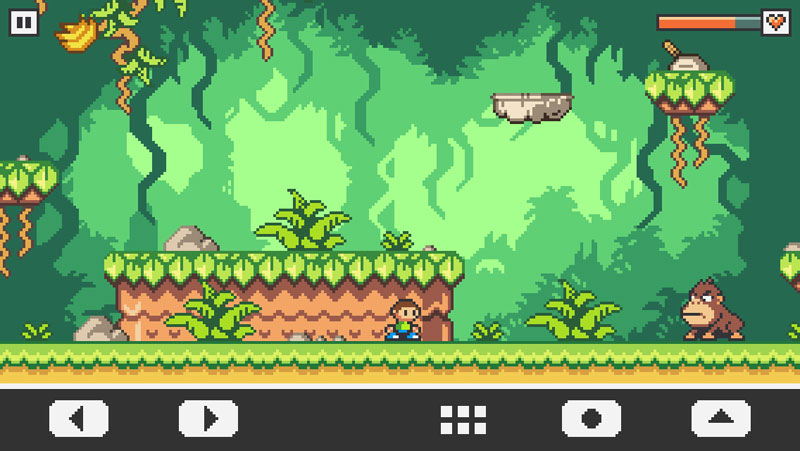 The first time the screen will just Benjamin – the rest scattered around the edge of the island. The game desperately like… well, what reminds the average platformer with pixel? Of course, the deathless prose about Mario – Benjamin also jump on ledges, trying not to fall into the cunningly placed holes, not to catch the eyes of the monsters and collect coins along the way. Nothing, in General, lackluster platforming, and even with superhuman control: some genius has decided to dissolve the movement buttons into two separate keys, and after half an hour of interaction with this satanic device I want to kill someone. 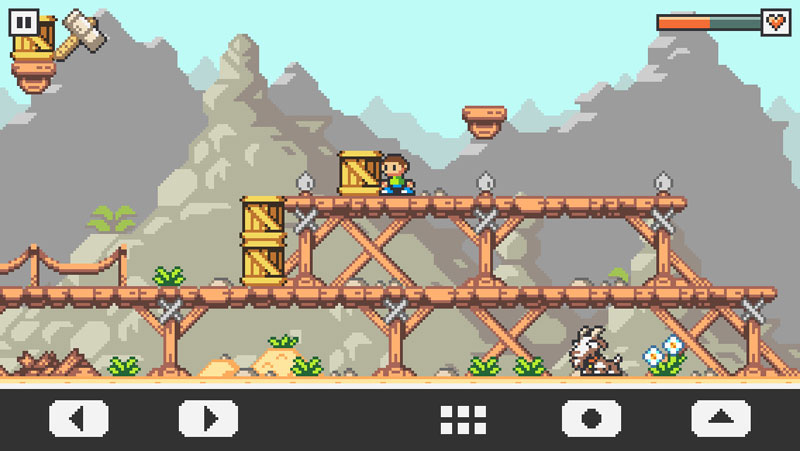 But you be patient, later will revelation. In fact, Vulture Island is a puzzle. You get a certain – without spoilers! job. Reproduction of a living NPC. To solve the problem, you need to perform a number of additional missions. And then this Rubik’s cube will gather in a single color. But this is only one example, of which there are several dozen! Then it will become real quest design, more appropriate to the scenery of any “Siberia” than in the format of pixel platformer. But the authors decided to choose a “cover-up” and won’t have them for it to judge. 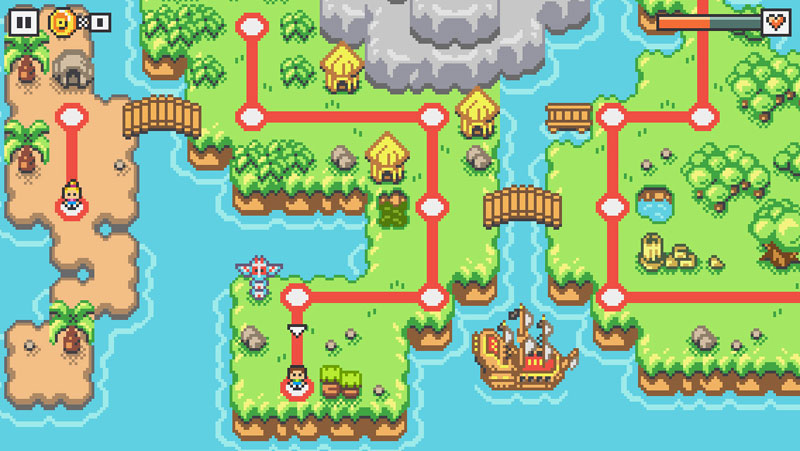 Especially because over time you get used to everything (okay, except for the management), and even drawn – then jump over the abyss, then on someone else’s head here on a large coin. Behind several successfully completed assignments, and on the horizon – for example, the need to get out of the cage of a neighbour on the glider. The levels are large and branched, so that you can get lost – well, you are not playing the usual “poprygun”, get used to it. 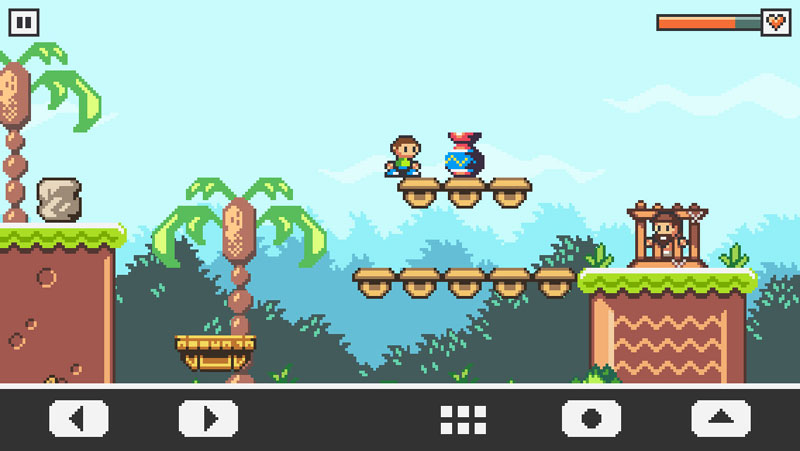 Vulture Island is in district 230 rubles – the standard price for a good, but not very expensive or hyped games. However, the application has a start discount – take the time to the beginning of October, it is reset.