Wait a minute. So what exactly does “iPhone SE”? 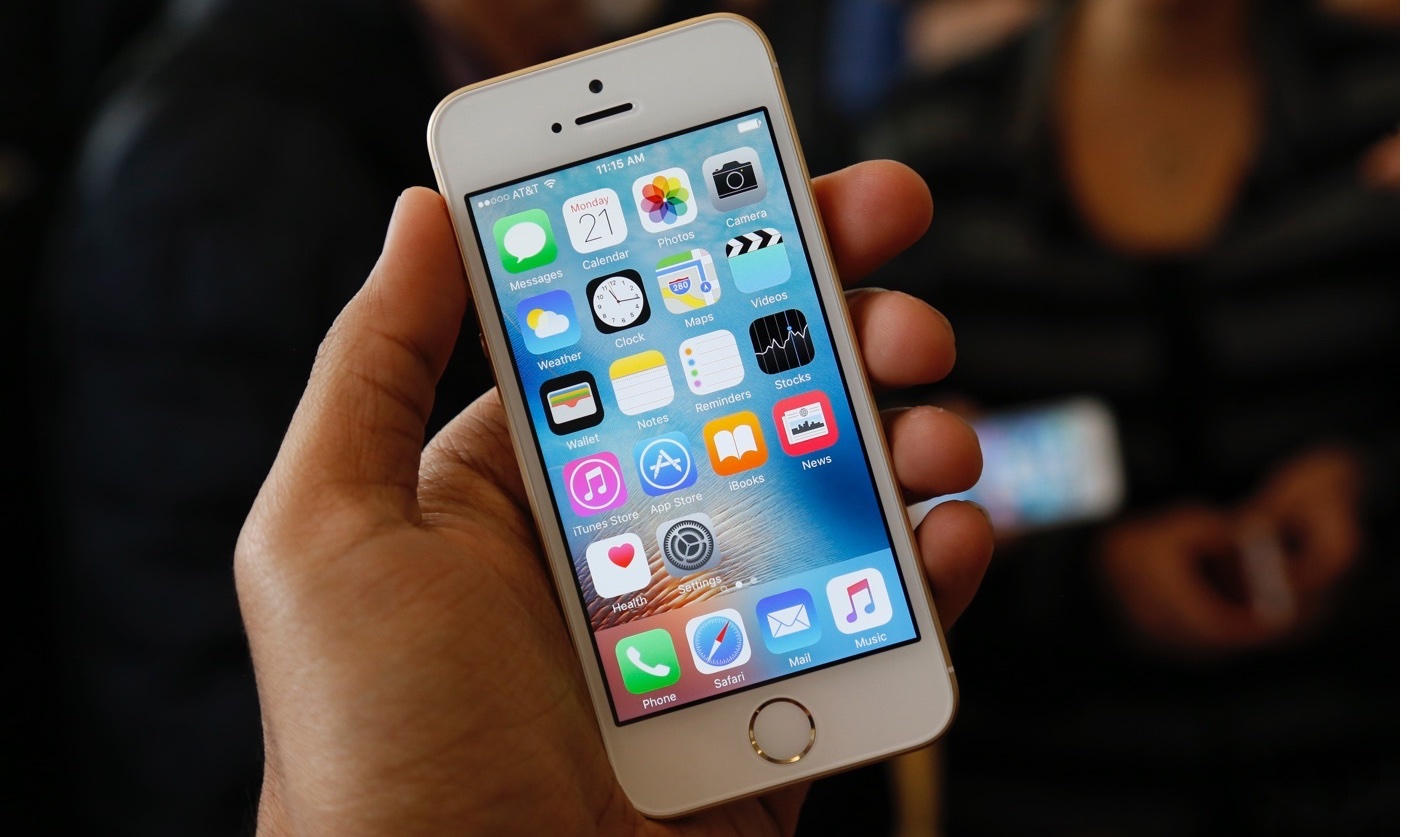 Under the influence of euphoria amid the premiere of “budget” iPhone, which forever change our understanding of four-inch smartphones, we have overlooked one point: what exactly does the abbreviation SE in its name. Actually from stage one, this reduction was not transcribed, but later Apple representatives still did it.

Before we uncover one of the main secrets of yesterday evening, first I would like to disappoint those who expected that this acronym stands for Self Esteem (self-esteem), Sexual Education (sex education), Simple and Easy (easily), Sales Expert (sales specialist), Super Expensive (super expensive), Scrambled Eggs (omelet) or South-East (South-East). Will be defeated and those who were sure the phone was named after izvinyavshihsya for absenteeism jony Ive: Sorry Everyone. In fact, everything is much more prosaic.

The author of the Fortune magazine’s Jason Cipriani, who after the event were able to chat with Phil Schiller, wrote in his Twitter that Apple’s Vice President has confirmed the most popular version. “SE”, predictably, means “Special Edition”, meaning “special edition”.

In this regard, of course, inevitably the question arises: how in this case will be called the second generation smartphone? Let’s hope that SEs and not, God forbid, SE mini.