Wait for the iPhone killer from Rostec

On the eve of the start of sales of the new smartphone from Apple rostec, announces the release of the Russian “killer iPhone”. However, the threat of Apple’s brand comes rather from China, analysts say Fontanka. 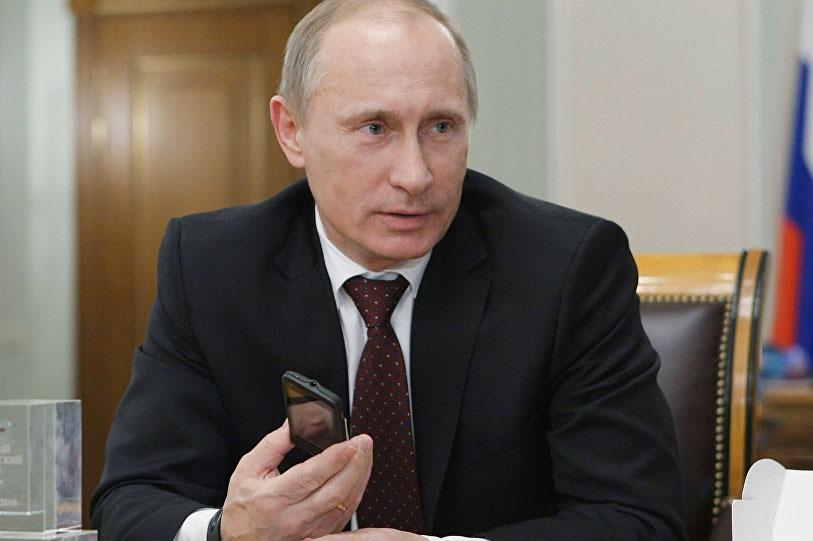 The state Corporation “rostec” has made another attempt to create a domestic competitor to iPhone – several times cheaper than the American counterpart. However, previous experience of market of domestic gadgets of faith in the success of the undertaking does not inspire.

Included in the structure of JSC Roselektronika” announced plans to introduce a Russian smartphone, comparable with the American counterpart in quality, but much cheaper. The estimated cost will be about $130, that is 7-8 times cheaper Apple products, but will look like a new phone and what will be its specifications, Ruselectronics said. In a press-service of Rostec said that to comment on the new product is premature. The experience of civilian production “Roselektronika” yet a little: now the holding carries out the procedure of reorganization and by 2025 plans to increase the share of such goods from 15 to 40%. 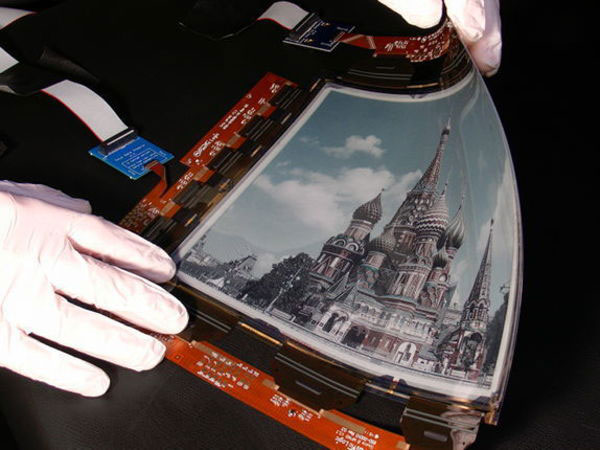 However, previous experience of creating in Russia a “killer” iPhone and iPad casts doubt on the success of the undertaking. 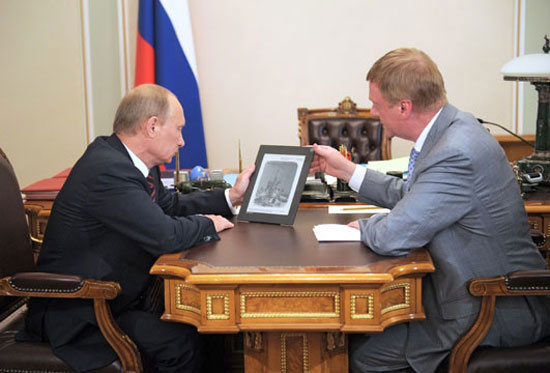 Perhaps, the biggest failure was the project flexible tablet Plastic Logic. In 2011, the head of RUSNANO Anatoly Chubais pump introduced at the time Prime Minister Vladimir Putin the pilot gadget, but has not passed also year as the project was closed due to “lack of economic expediency”.

In contrast, the YotaPhone, the prototype of which the head of Rostec Sergey Chemezov in 2010 presented to Dmitry Medvedev, failed to bring to production. However, sverhuspeshnogo domestic smartphone can not boast: cumulative sales since entering the market before the end of 2015 amounted to 96 000 smartphones. For comparison, according to “Coherent”, only for 2015 in our country has sold more than 26 million smart phones. While producing YotaPhone, Yota Devices by the end of 2014 and nine months of 2015 were unprofitable.

Slightly better is Oysters company, which manufactures tablets under the same brand. In 2015, she managed to sell 300,000 devices and earn a profit of 10.7 million rubles. 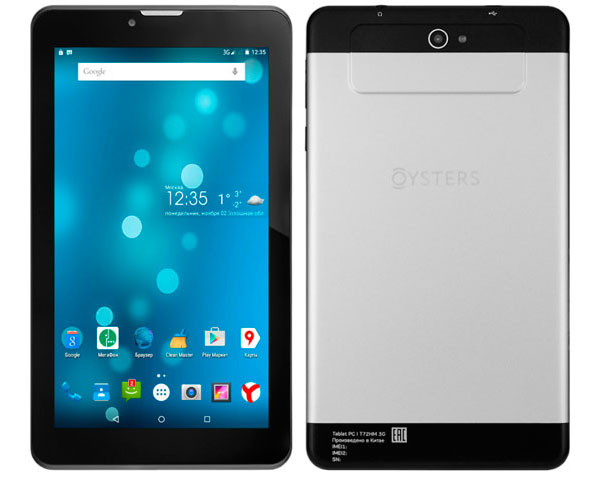 The head TelecomDaily Denis Kuskov considers relevant the idea of creating a Russian analogue of the iPhone, but I’m sure to make a quality product at a low price will not succeed. “If we do something, we will do very expensive: $130 at the moment is 10 000 rubles Is the budget model of our Chinese and Korean friends. I doubt very much that it will cost so much,” says Grand.

According to market participants, “iPhone killers” we should expect more from China than from Russia. So, according to the study of “Euroset” in January – may 2016 the most aggressively stepped up sales of the smartphone ZTE: its share in units increased by 2 percentage points ( from 4% to 6%) in the money by 2 percentage points (from 1% to 3%). “Positive dynamics was influenced by the assortment policy of the vendor – consumer was asked quite a lot of modern smartphones in the affordable segment as well as a few top models at prices below the market average”, – explained in the company.