Want to be a millionaire? Crack iOS 10! 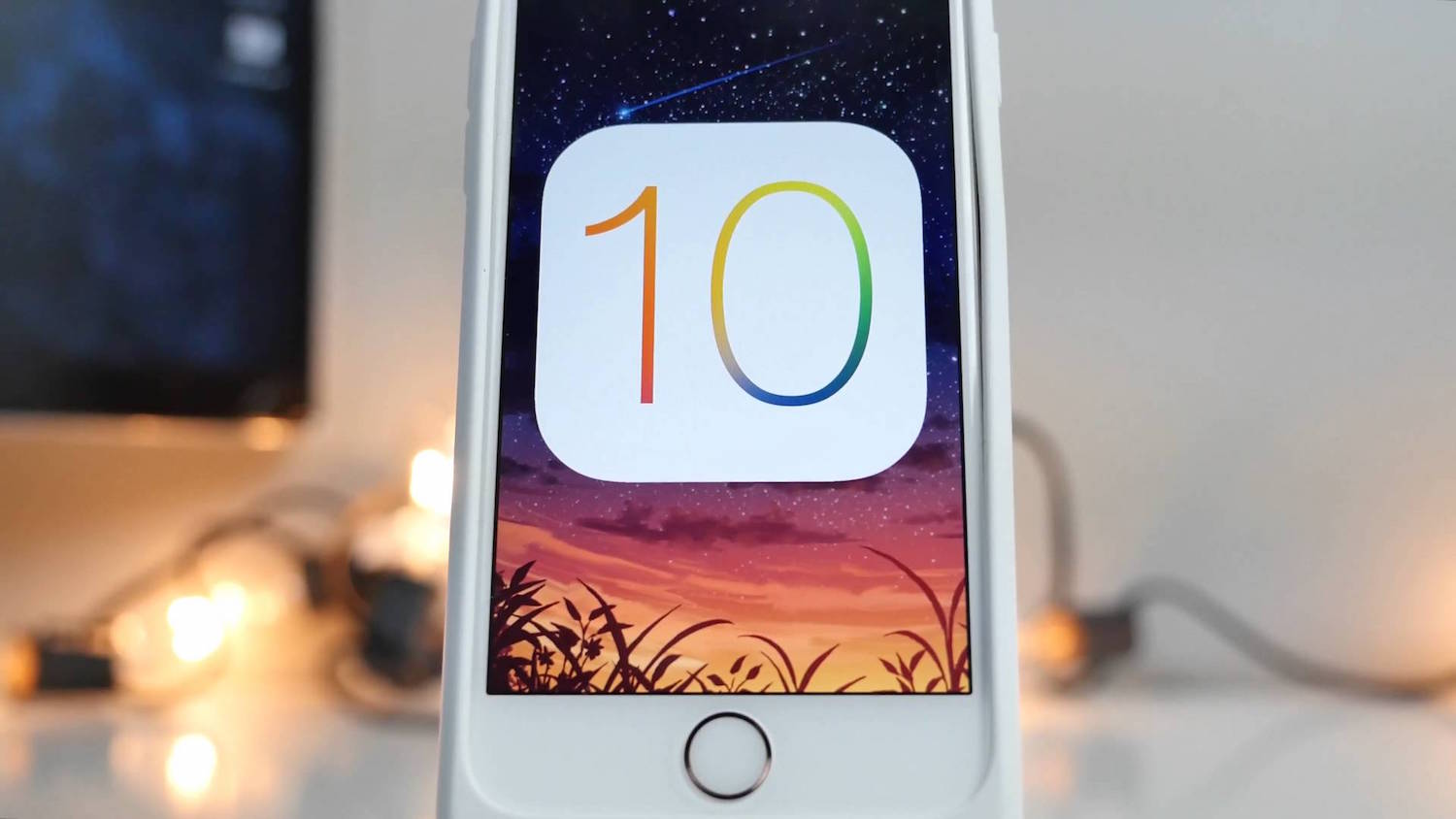 If you are at leisure, are fond of hacking the operating systems of the smartphones, then maybe it’s time to turn your hobby into a way of making real money. Because the hacker who will be able to help you create a iOS 10, the promised reward in the amount of $ 1.5 million.

With the corresponding initiative was made by the company Zerodium, dealing with security software. The company announced a competition to create exploits for the new operating system from Apple, and if it will meet your requirements, the winner gets a big cash prize.

Zerodium stated that the budget for the action was provided by its clients, among which frequent businesses and government organisations. The budget is so large that even if there will be several winners, each will receive the coveted half a million dollars.

By the way, if you don’t remember, earlier this year, Apple itself announced that it was ready to pay a reward to anyone who can crack iOS 10. But she is willing to pay for this service just $ 200,000, so if successful the hacker decided to make a choice in favor of Zerodium, it can be understood.