Want to buy a new laptop? Why you should wait a bit

In anticipation of the new school season, many students and pupils thinking about buying a new laptop. Experts say: now is not the time to buy a new model. Potential buyers of a laptop computer running OS X or Windows is to wait a few weeks before the shelves will be a new generation of devices.

Apple is preparing the first four years of radical renewal series MacBook Pro. Laptops will become thinner on the market models and the three colors of the case: gray, silver and gold (like the iPhone and iPad). 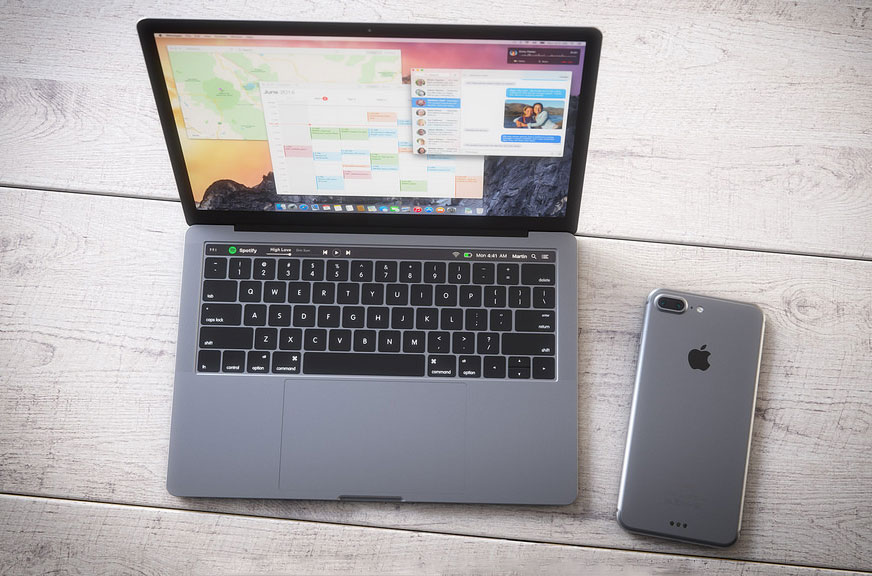 But the main innovation of the next generation MacBook Pro for a touch OLED panel above the keyboard. It will replace the top row of physical buttons that are in the current “prošek” are used inter alia to adjust the volume, control music playback, screen brightness, etc.

Also in the updated MacBook Pro will be a fingerprint scanner Touch ID, similar to what is used in Apple smartphones. The company tested version of the equipment in which this biometric sensor is located near the above-mentioned additional touch screen.

In addition, the new MacBook Pro will use larger touch pad, high-performance graphics accelerator on AMD chips Polaris and universal USB ports-C, which can be used for charging, data transfer and connect the laptop to the monitor.

If you look at the side of the laptop on Windows, you should also wait for the fall. In the near future the partners of Intel will ship the chips Kaby Lake – Intel Core seventh generation. 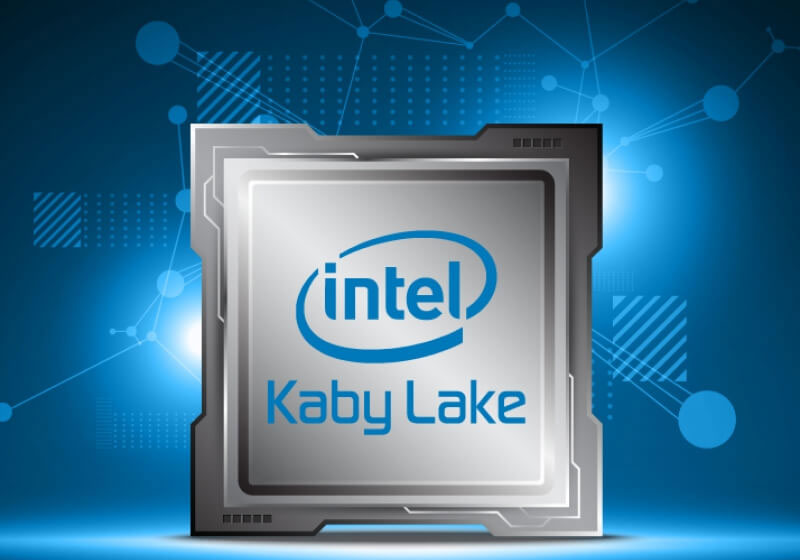 Notebooks based on Kaby Lake will be more productive. The new CPUs with its graphics subsystem is able to decode HEVC video on a hardware level, and in the case of HEVC Main10 profile we are even talking about a limited acceleration of video encoding at the hardware level.

Laptop with processor Kaby Lake is able to simultaneously receive the video stream in 4K resolution with six GoPro cameras, switching between them without visible delays. The graphics subsystem is one of the most powerful processor family Kaby Lake can even run the game Overwatch with disabled V-Sync.

With regard to the capabilities of the memory subsystem of the processor Kaby Lake, they support not only the memory type is DDR3L-1600 and DDR3L-2133, but DDR4-2400.