Want to delete the default apps in iOS? Apple thinks about it 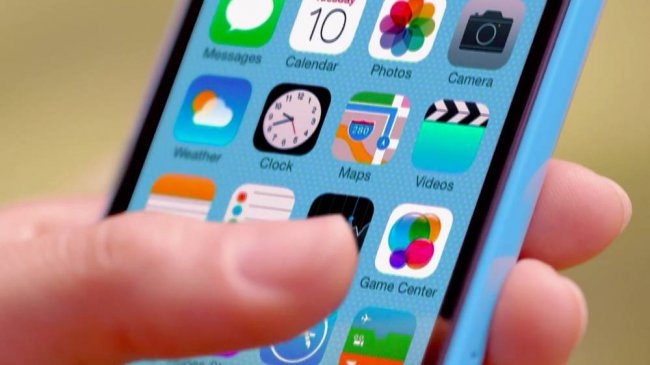 Videos, Stocks, Newsstand, Health, Compass, Apple Watch — all names of apps on iPhone that I don’t open ever. Everyone has this set, but there is a standard application used by units. You can’t remove them and somebody puts them into the far corners of the folder, and someone just have put up with their presence. So if we had to delete them, and then if necessary to install from the App Store. Maybe we wait.

In an interview with John Paczkowski from BuzzFeed News Apple CEO Tim cook said that they are considering the option of giving the user the choice and ability to waive some standard applications. Don’t forget that we are talking about Apple and full freedom no. Apps like Safari, Mail and some other users could find an alternative, will remain in place.

According to Tim cook, allow to remove all app is too complicated. Many applications are deeply tied to certain features of iOS, and their removal can’t go unnoticed, not having reflected on the system. However, in turn, he acknowledged that removing some applications absolutely no impact. Over time, Apple may find a way to allow to delete the apps, and others. General Director Apple knows that many people wish to have that opportunity, and the company is considering this option.