Want to sell your old iPhone? Now is the time

Yesterday in the Network leaked renders of the new generation smartphone iPhone 7. Network sources report that Apple has already started mass production of devices. When you consider that the premiere of “Apple” of new products usually takes place in September, so an early start of preparatory work seems strange. The Resellers believe that the presentation of the iPhone this year may take place ahead of schedule, already at WWDC in June 2016. After that, the current smartphones on the secondary market will strongly lose in the price, and sell them as profitable as it is now, it will not succeed. 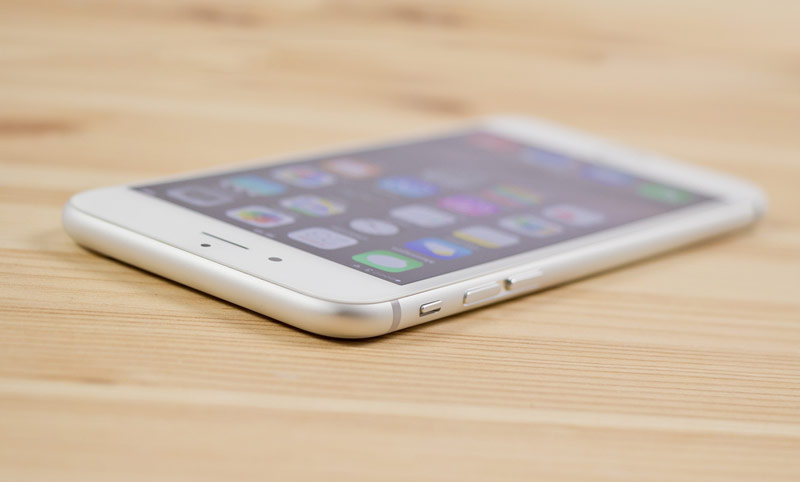 In the illustration to the article shows what rate dropping each of the previous models of iPhone after the presentation of the new iPhone. Note how dramatic was the drop of prices in August – a month before the announcement. The illustration was prepared by reseller “Apple” technique NextWorth.

“Anyone who want to update your iPhone, you should sell the phone now to get the maximum benefit,” the analysts say. For those who want to hold the gadget up to the release of the next version, some companies offer a 30 day price guarantee.

It should be noted that, although companies like NextWorth and Gazelle can quickly sell gadget, the price for the camera is not the best. For example, putting the iPhone on eBay, you can implement the device for almost two more. 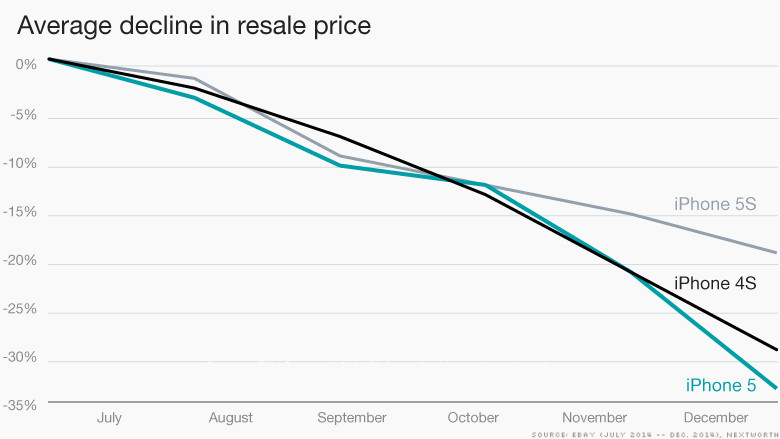 According to Bidvoy, at the moment, the average retail price of iPhone 6s is $517. In the beginning of the year flagship smartphone Apple was worth $650. Of course, the price depends on the condition of the apparatus and the time of sale.