Was found the correct way to wear Apple Watch 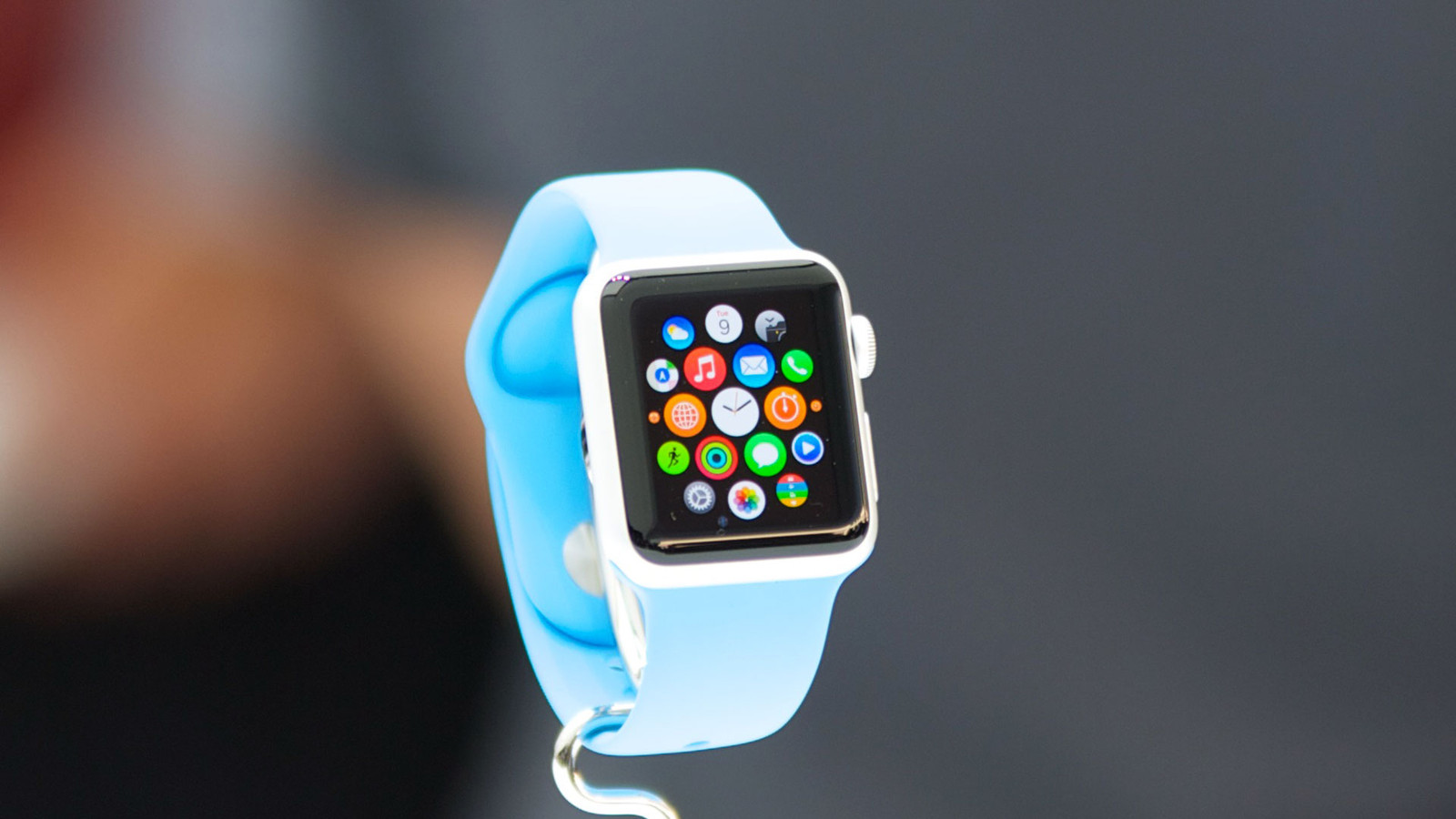 You know all too well, how to wear a watch, despite the existing differences regarding the choice of right or left hands, and the Apple Watch in this case is no exception. But, how did you find the developer for watchOS Craig Hockenberry, can greatly improve the usability from the interaction with the wearable gadget, if… flip it upside down.

According to the enthusiast, that is the position of the control clock to a whole different level due to the anatomically comfortable positioning of the Digital Crown is right under your thumb instead of index finger. Now the Digital Crown becomes more precious.

This is not the most obvious way to control the device allows you to greatly simplify the process of scrolling and is much less likely to make the touch display. Moreover, as noted by iMore editor serenity Coldwell, alternate location, hours impacted the increasing number of recognizable Siri voice commands. The reason for such positive changes, apparently, was the change of position of the built-in microphone. 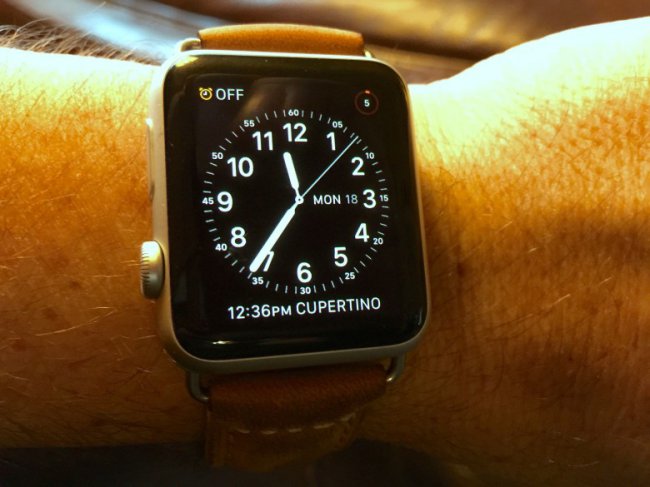 In order to experience the described above method of wearing the Apple Watch, is enough to change the orientation of the Digital Crown, finding the right category in installed on the iPhone “Clock” app. Risked urge to share your opinion in the comments.