watch OS 3.1.3 beta 1 for the Apple Watch, is now available for download

Apple released the first test build watch OS 3.1.3. Update can download developers registered in the testing program, the release of the final OS version is expected within months. 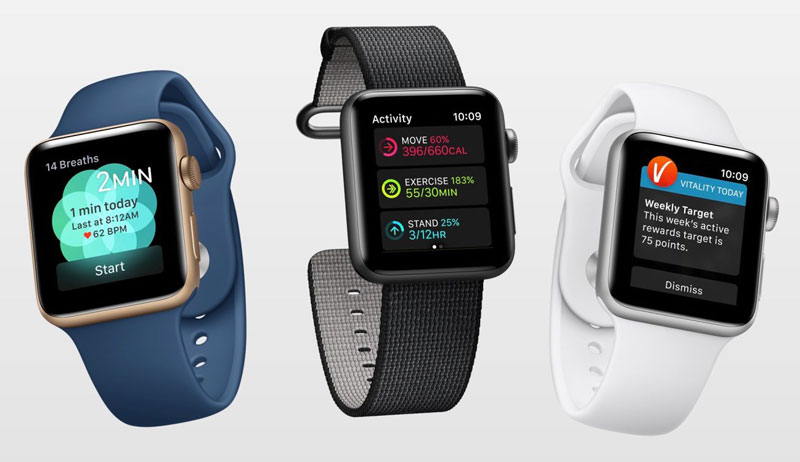 watch OS 3.1.3 beta 1 is a minor upgrade of the operating system. The update is technical and corrects errors major release. “Smart” hours will support Emoji characters from Unicode 9.0. In addition to animals and products in the set of icons presented new gestures, including “facepalm”, fingers crossed, selfie, and also half a dozen images representing the profession.

Previous update watch OS 3.1.1, we recall, was released on December 13. After a few hours the update has been withdrawn by Apple due to numerous complaints about the failure of “smart” hours. We are talking about an internal failure of the firmware which affects the performance of the Apple Watch Series 2.

Users of the Apple Watch watch OS after installing 3.1.1 on the clock screen appeared an icon with an exclamation mark and a link to the Apple support website. In this case, as found by many users, now they have to send the Chrono back to Apple since retail shops may not be able to fix the problem. 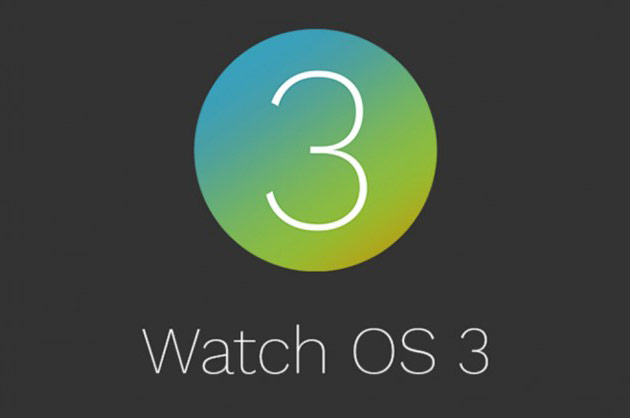 The first beta version of watch OS 3.1.3 can be downloaded through the app Watch on iPhone. To install the OS on the platform of the previous generation, you must download the certificate on the website developer.apple.com.