Update watch OS 4, announced at WWDC, you’ll get all models of “smart” watches Apple Watch, but to establish the platform can not all owners of the wearable computer. This fact drew the attention of 9to5Mac. 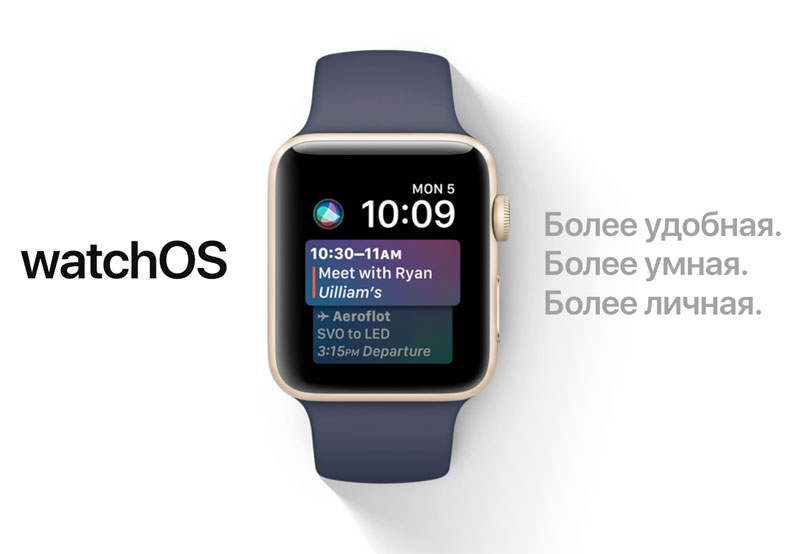 The fact that the installation of watchOS 4 on the smart watch, you need to paired the device work iOS 11. And the latter will not be available for iPhone 5 and iPhone 5c. This limitation will not allow you to take advantage of the opportunities watchOS 4 many owners of the Apple Watch.

Statistics on the number of owners of iPhone 5 and iPhone 5c is among the owners of Apple Watch, the company did not disclose. But such users will be a lot.

Previously, Apple restricted with each new version watchOS. So, in order to set watchOS 2 need to have the iPhone, not earlier than iOS 9, for download watch OS 3 required iOS 10, and watchOS 4 is suitable only for iOS 11, which is currently being tested among developers. 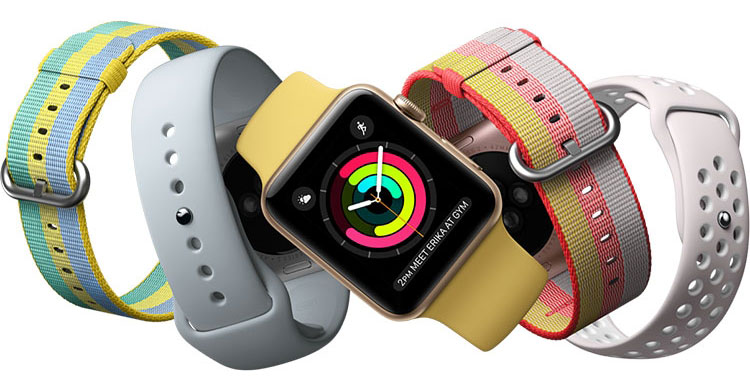 Are iOS 11, only the owners of iPhone 5s and newer versions. Will be “behind” and those users of iPhone 5 and iPhone 5c, which wants to buy the Apple Watch with a pre-installed 4 watchOS. Along with new “smart” watch they will have to get another and the new Apple smartphone.

The announcement watchOS 4 took place on Monday at WWDC 2017. Among the innovations of the OS should be called first of all new smart Siri dial the dials of the “toy Story” with Pixar characters, “Kaleidoscope”, allows you to turn a static image patterns, and several others.

The final version of watchOS 4 is promised to be released in fall along with iOS 11 and will be available on all models of the Apple Watch, and now members of the iOS Developer program can install the beta version.