WatchOS 5.0.1 fixed a number of errors in the Apple Watch

Apple released a new operating system for smart watches, which fixes some serious and annoying bugs in the Apple Watch. 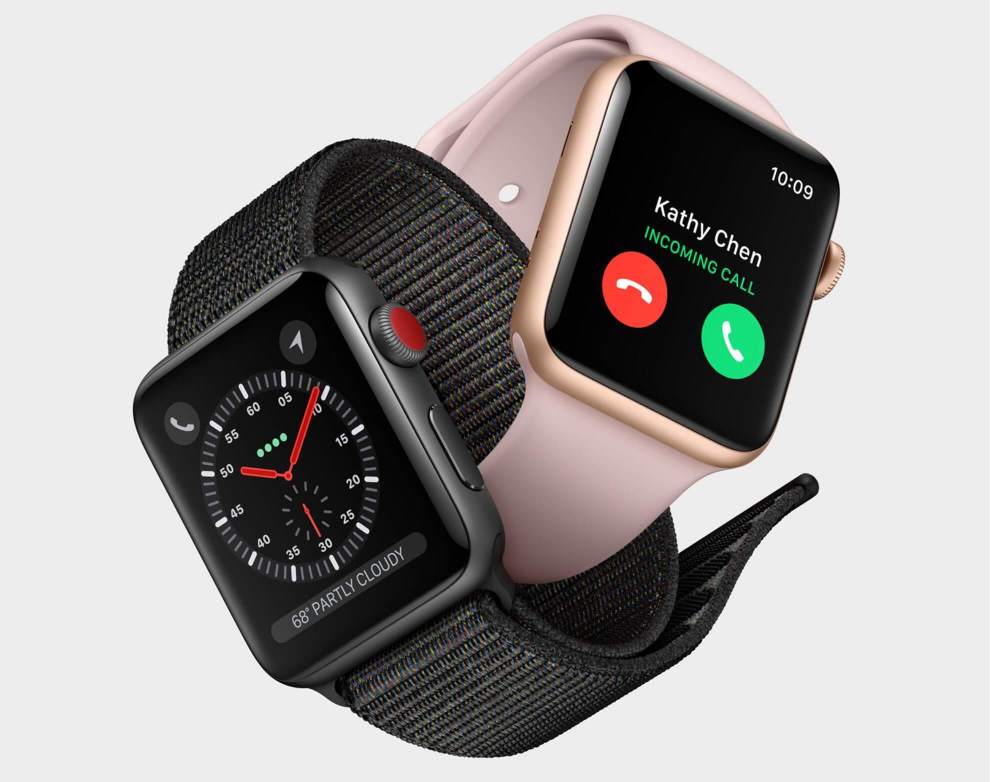 The official description of the release, the developers said that the firmware is focused on improvements and fixes a number of errors, not pointing to new features.

Despite the fact that watchOS 5.0.1 is considered a minor update, it fixes an error with charging the watch. After the release of watchOS 5 users began to report that the smart watch stopped charging correctly. Apparently, Apple has considered this problem serious enough, if rushed to release a new version of the firmware. After all, with such a problem, it is possible that the buyers would start to return EN masse to their newly acquired gadgets in the Apple Store and demand a refund.

The problem with charging was not the only problem in smart watches after upgrading to 5 watchOS. Apple Watch users also reported about incorrect display of information in the application Activity Rings. watchOS 5.0.1 fixes these flaws.