Apple did not have time to present the first beta version of watch OS 5 for developers, as it had then remove. The update had a bug which blocked Apple Watch during the installation process. 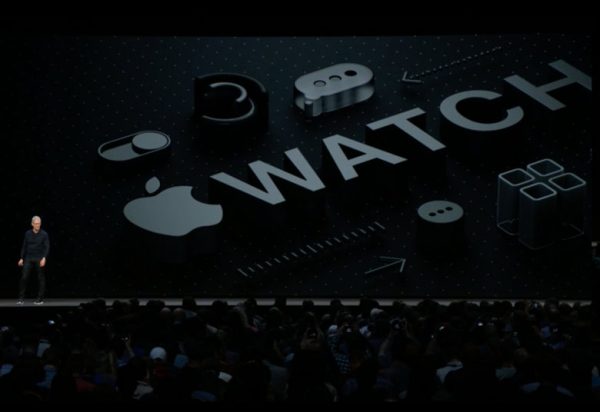 The problem was quite serious. Apple therefore recommended that all whose smart watch was blocked when you try to install the first beta of the new operating system, contact AppleCare.

It is not known why exactly the error occurs.To avoid new locks that Apple has removed from public access watchOS 5 beta 1.

Beta versions of other operating systems on the opening of the conference for developers WWDC 2018, iOS 12, macOS Mojave and tvOS 12 is working properly and does not give rise to critical problems.

Of course, the first beta version for developers can’t be perfect. They always contain mistakes and often do not work properly. However, when testing previous generations watchOS such problems did not arise.

The development community hopes that a solution will soon be found, and the next beta will work properly and will not lead to failure of the Apple Watch.