Since then, there were the first version of the Apple Watch, the developers were asked to give them the ability to create custom dials for hours. It seems now Apple will offer such an opportunity. It is reported 9to5Mac. 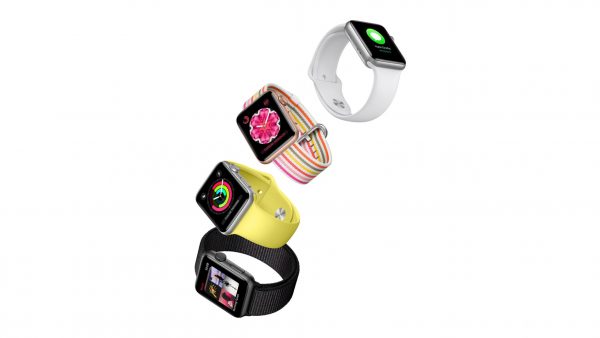 At the moment only the company itself can create dials for smart gadget. Some of them contain materials of Pixar and Disney, the rights to which, probably, was difficult to obtain. Apple should be a variety of reasons for restricting access to the create third-party watch faces, including the desire to gain maximum control over branding and.

In any case, this will change soon. Such rumors have appeared thanks watchOS found in 4.3.1 the code. Component structure NanoTimeKit responsible for dials, the server implements developer tools, which is probably designed to communicate with Xcode running on Mac. There was found an interesting message:

“It will happen, when it formed a package configuration of third party dials”

The drafting team is clear that function is not implemented at the moment, but it’s definitely in the plans. A new opportunity might pop up to watch OS 5, but it is likely that it will never see the light of day.