We can forever say goodbye to the devices range Air 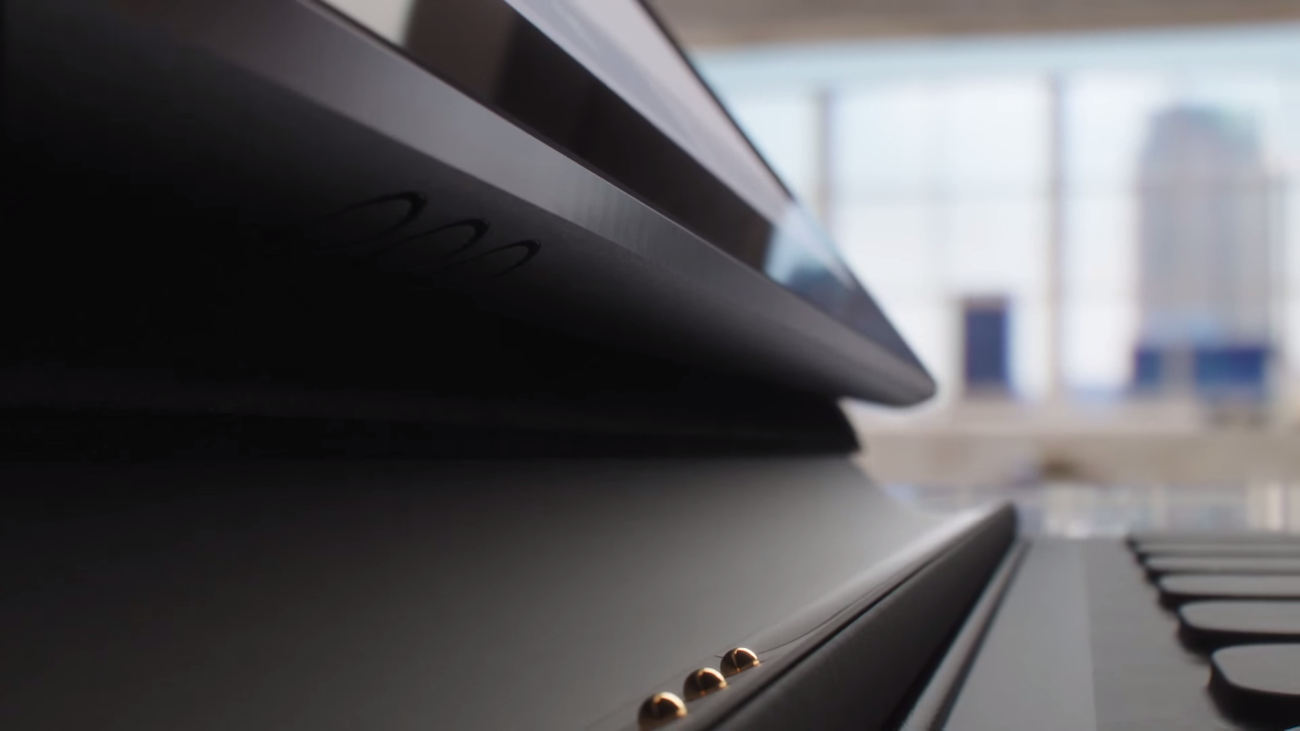 New 12-inch MacBook is lighter and thinner than any other laptop from Apple, but he did not become the new generation of MacBook Air. It was called just MacBook. With him today, there is the MacBook Pro, in which computers with two different diagonals of the screen. It is possible that the same changes are waiting for the tablets from Apple. Today, there are iPad mini, iPad Air and iPad Pro, but a lot can change very soon.

What we can please the next generation iPad Air? Assume that the tablet will be called iPad Air 3, and it will be very similar to the iPad Air 2, but will become more powerful. It is difficult to believe that he can become even thinner, then they should add new features and capabilities. What? Support for Apple Pencil and Smart Keyboard and doubling the number of speakers? Than in such case the new iPad Air will be different from the iPad Pro, except the screen size?

13-inch MacBook Pro is also less than the 15-inch MacBook Pro, but the prefix “Pro” he got. In this case, why is iPad Air 3 Apple just release the 9.7 inch iPad Pro? Colleagues from 9to5Mac say that it will happen March 15.

If Apple will go to this step, the lines of the iPad Air will be a very short life, which only the shorter lifetime of The New iPad. The tablet with the same name, which is also called iPad 3, and did not last year, then was replaced by the iPad 4.