The universe of Harry Potter has been recently upgraded with a new mobile game Harry Potter: Hogwarts Mystery. 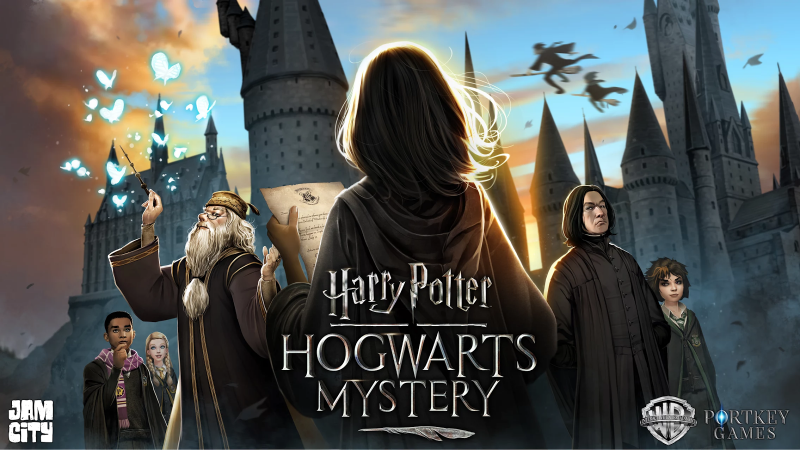 Jam City Studio in collaboration with Warner Bros. released the game, the events that is happening in the world of magic, Rowling. In the first seconds after character creation, the player receives a letter from Professor McGonagall, and begins to prepare for first semester at Hogwarts.

A walk in Diagon alley, buying books, going to the shop of Ollivander, and meetings with favorite teachers at school will allow you to relive the wonderful moments and emotions from reading books about Harry Potter.

The game takes place before Malchick Who Survived crossed the threshold of Hogwarts. The main plot is associated with the secret of what happened to the fictional elder brother of the player who entered school early, but disappeared under mysterious circumstances. The decisions affect the course of history.

The game is already available for free for mobile devices: