[We write] I traded iPhone for free 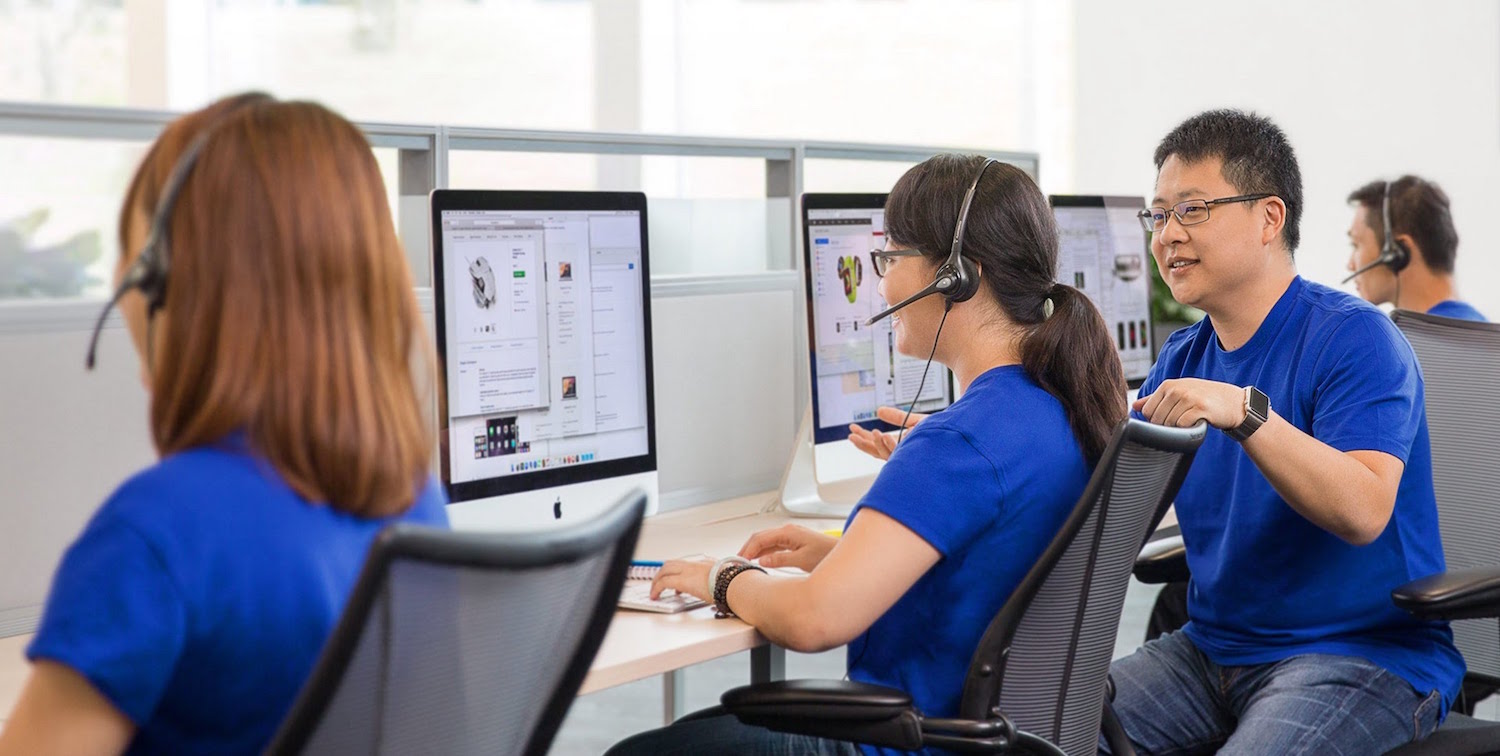 Recently I read an article on your site about Apple support on Twitter and wanted to share the experience with them. About a year ago I changed my old iPhone 5s to iPhone 6 Plus and could not get enough battery in this phone: if the iPhone 5s at the end of the day the battery lived his last cent, to 6s Plus at the end of the day – 60-70%!! And this despite the fact that I constantly used it throughout the day.

To each iOS update, I was pretty careful – the sad experience knew even with 5s, the new iOS can “kill” the battery, but still left a minor update, iOS 9, iPhone 6s Plus, my lived on the same battery for almost 2 days!

And then came the day of the release of iOS 10 – like many, waited anxiously and tried to update the iOS in the first minutes of release – which was a catastrophic mistake – the iPhone the same “atypicals” – but after some work was able to restore via connecting to iTunes.

Remember, Renat in one of the podcasts spoke of how, immediately after the iOS upgrade for 10 – the first day his battery quickly exhausted – but then everything was back to normal.

I have the same – after update to the ten – battery “lived” his last cent at the end of the working day – even when the phone almost not used!

Factory reset, restoring your iPhone via iTunes “as new” – all the same result – the battery barely lived to see the end of my work day.

However, my hope was that the new iOS update 10.1.1 solve my problem – but unfortunately, quite the opposite. the iPhone made off with 20-30% charge.

I was about to go to the service center to replace the battery – and then read your article about Apple on Twitter. On the same evening iPhone went off at 39% charge!

In less than an hour they answered me, and have the following responses from them came within a few minutes. First they asked me to allow iTunes to update the iOS, then the update message iOS never came back.

Next, I described them a problem with the battery. They asked to send them a screenshot of the screen use batteries (“Please open Settings > Battery and provide us with a screenshot of the applications that only consume energy for the last day and a few days”). Offered to do a couple of things, for example, reduce screen brightness, disable “Raise to wake”, but I explained to them that did it.

The next step – they asked the serial number of my iPhone, then I got the following message:

“We have sent a request to the diagnosis, and you have about five minutes to run this process on your iOS device. To begin the process, go to Settings > Privacy > Diagnostic and Usage and tap the “Run diagnostics with Apple Support”.

Please read the terms and conditions, then click “Continue” and “Agree”. If necessary, select the device and then press “Start”.

During the diagnostic test, you will see a progress bar. During this period, ensure that the device was turned on, and avoid switching to other applications. After the test is completed you will see the word “Expectation.” In this window click “Close” and “Close diagnostics”.

Let us know when you have completed the test, and we examine the results. We also can leave the device on charging”.

After I did what they asked, 10 minutes later came the answer “We found some problems and want to help you to deal with them.” On their request to make a backup, restore the iPhone “as new” I explained that already did a couple of times and it didn’t help. Then they gave me the “application number” and asked to contact an authorized Apple distributor.

Last Friday I had to go to the service center and give your iPhone under warranty in for repair, and today I replaced the iPhone with a new one (which is already installed iOS 10). I was sure that will change only the battery, but changed the phone itself.

If you have something to share with other readers of our website, please write to [email protected] and don’t forget to specify your name or nickname. We have carefully read incoming emails and publish your most interesting stories.